Actors Yasir Hussain and Ayesha Omar will be seen together in action on the big screen again after almost 6 years. Both of them started their film career in 2015 with a film called Lahore from Karachi.

Soon after the success of the first film, both the actors will return to the big screen through the horror film of filmmaker Abu Aliha. In this regard, actress Ayesha Omar while talking to Dawn Images confirmed that she and Yasir Hussain will soon appear in Abu Aliha's horror film.

In this regard, Abu Aliha and Ayesha Omar also shared screenshots of news from various showbiz websites in their Instagram stories, according to which they will soon be seen working on a project. According to Ayesha Omar, she and Yasir Hussain will appear together in a film about the life of notorious serial killer Javed Iqbal in Lahore, the capital of Punjab.

He did not name the film but according to reports, both the actors will be seen in action in the film titled 'Untitled Story of Javed Iqbal'. The actress said that the direction and story of the film has been written by Abu Aliha which will be based on the life of notorious serial killer Javed Iqbal of Lahore, the capital of Punjab and its shooting will start soon. 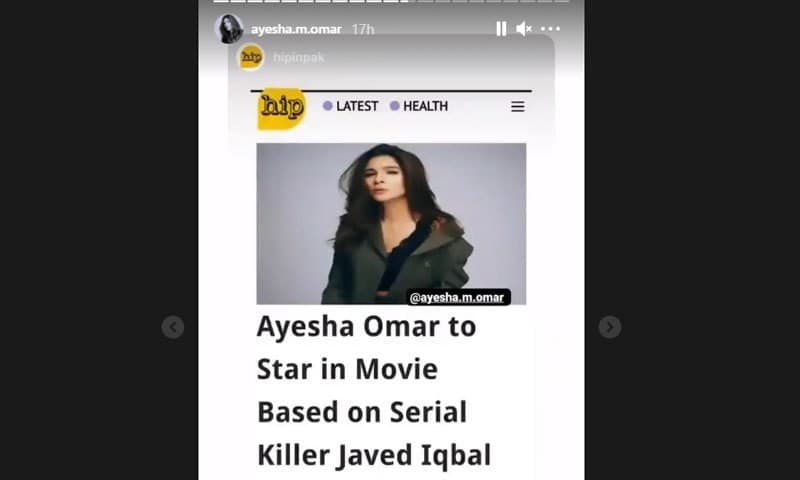 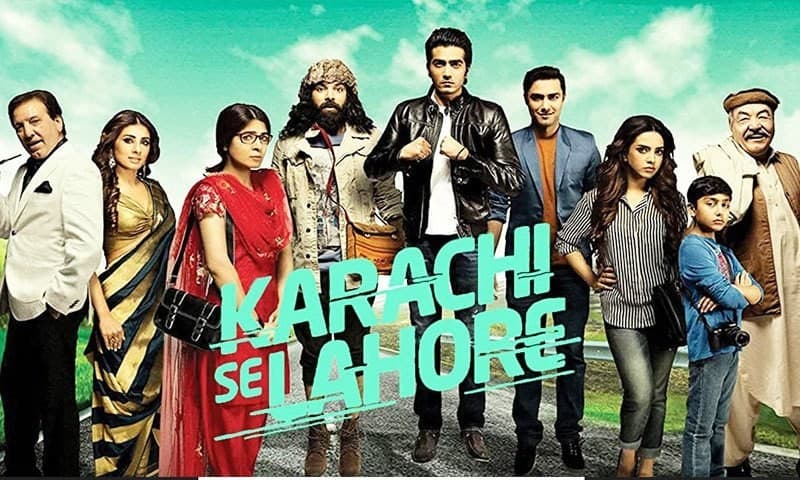 Fire Broke Out in Three Bogies of Tezgam Express

Related Posts
Designer Maria B's husband charged with endangering thousands of lives
HANIA AMIR IN A NEW TELEFILM
Jannat Mirza, Bushra Ansari exchange of harsh words?
Fan's Advice to Show Mahira Khan Having a Romance With Her Cousin in the Play
Malala Yousafzai Graduated From Oxford
Vague Social Media Posts of Feroz Khan and His Wife After the News of Separation
The editor of the world-famous fashion magazine apologized for not giving blacks a chance
Humayun Saeed pleads in court for dialogue of 'Do Takky ki Larki' in Mere Pas Tum Ho