Actress Saba Qamar, who made her Bollywood debut in 2017 with the late actor Irfan Khan, revealed that she was offered the role of a village girl in a Saif Ali Khan film released in 2009. She turned down. Saba Qamar has won the Filmfare Award for her outstanding performance in the only Bollywood film 'Hindi Medium.' At the same time, her Pakistani film 'Ghabrana Nahi Hai' is also ready for release on Eid-ul-Fitr this year. Recently, Saba Qamar appeared in the romance web series 'Mrs. And Mr. Shameem' with senior actor Noman Ijaz, released on the Indian streaming website 'Zee Five.'

In a recent interview with Indian media on the release of 'Mrs. And Mr. Shameem', Saba Qamar, also hoped that she would be seen working in India again. 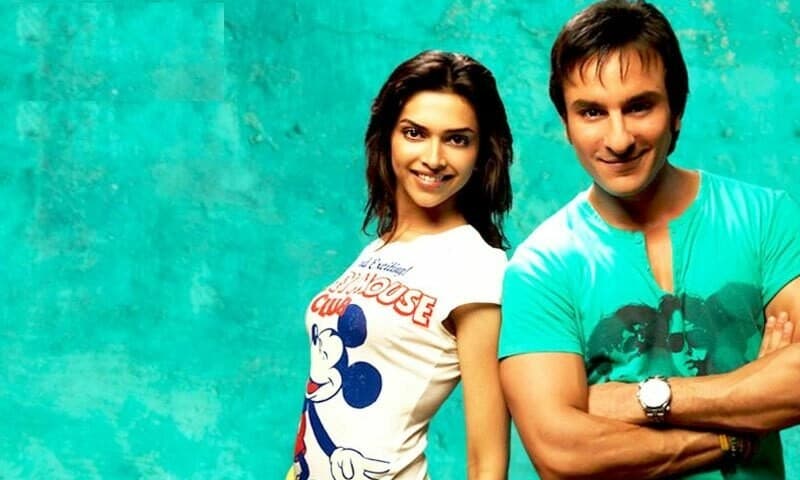 However, he had now revealed that he was offered a job in Indian films even before 'Hindi Medium,' which he turned down. In an interview given to Pakistan's prestigious Urdu newspaper 'Jang,' Saba Qamar revealed that filmmaker Imtiaz Ali introduced her to a village girl's role in the romantic film 'Love Aaj Kal,' released at the very beginning of her acting career. She was breathless. Saba Qamar said that she refused to work in an Indian film as she did not get permission from her family. 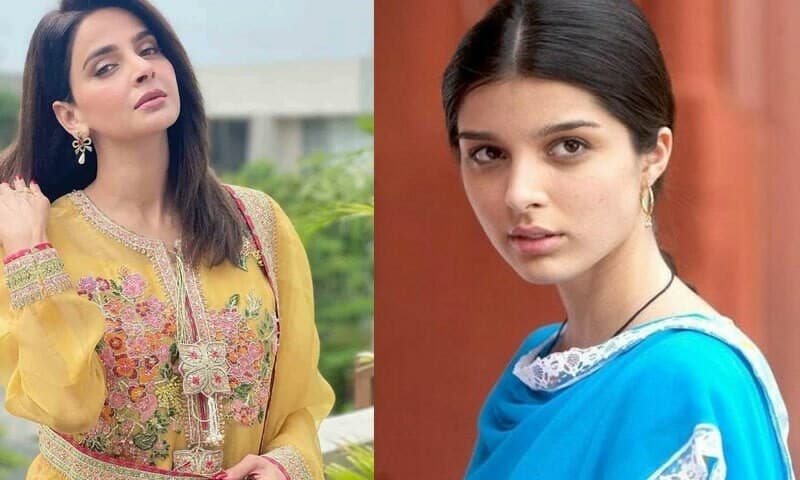 The actress said that she was offered the role of a village girl in the film, which was played by Brazilian model and actress 'Jessely Monteiro' after her refusal and she started her career in India with the said film. Having started, Giselli Monteiro played the role of a village Sikh girl and Rishi Kapoor's daughter in the film. The role was first offered to Saba Qamar. Apart from Jasili Monteiro, Saif Ali Khan and Deepika Padukone played the lead roles in 'Love Aaj Kal.' The film was a super hit; a remake of the same was made in 2020, while the film was released in Tamil and other languages. Remakes have also been made. During the interview, Saba Qamar also revealed that she was also offered a job in the film by filmmaker Rakesh Mehra. However, she did not reveal the name of her movie or say when the filmmaker offered her. What was? 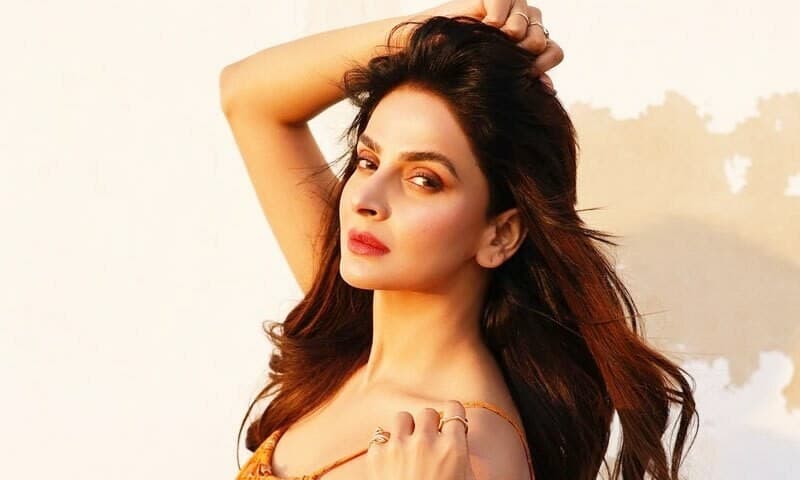 He also said that apart from Syed Noor, other Pakistani filmmakers had also offered him work at the beginning of his career. She also spoke openly about her personal life and said that she was born on April 5 in the Syed family in Hyderabad city of Sindh province. According to him, he is the only person in his family who works in Showbiz, and girls were not even allowed to work in his family, due to which he faced strong opposition from his family at the beginning of his career. Saba Qamar revealed that some family members are still angry with her for coming to Showbiz. In response to a question, Saba Qamar clarified that not everyone has friends in Showbiz, and despite being part of the glamorous industry, she stays away from superstitions.

Shazia Naz Was Advised to Meet the Producer to Work on the Film.

Related Posts
Showbiz Couple Bilal Qureshi and Uroosa Blessed With Their Second Son
Bilal Saeed's song 'Mati Da Khaduna' became popular as soon as it was released
Ali Abbas: Nowadays, Casting Is Based on Instagram Followers, Not Talent
Mahira Khan's Response to a Person Comparing Dubai and Pakistan With Regard to Women
Pakistani First Web Series 'Churails' Has Been Released
The Indian Actress Died After Talking About Death in a Social Media Post
Producer makes inappropriate demands for work in film
Forced to Shoot Naked Scenes