Women Used to Cry Over My Role in 'hum Safar', They Used to Feel Sorry for Me

Senior actress Atiqa Odho has revealed that despite her slightly devilish role in the popular drama 'Hum Safar' aired a decade ago, women liked her role and they felt sorry for her. In an interview with Dawn Magazine, Atiqa Odho spoke about her 30-year career, as well as the difficulties in the showbiz industry caused by the Corona epidemic.

Atiqa Odho said that an actor should be 10% better overall, but when he looks at his three-decade career, he finds 70% of his work successful. The actress also described the recent dramas and showbiz industry as better than the dramas and industry of the past in many respects and said that there is a lot more work now than in the past. 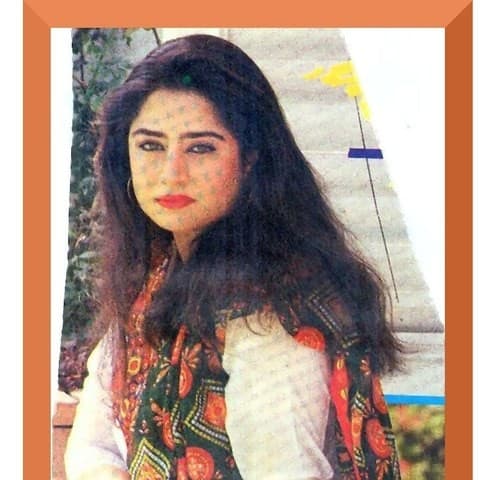 Atiqa Odho said that with age, actors are given different roles, like when they were young, they were given roles of romantic heroines and now they are given roles like mother, mother-in-law and elder sister. Atiqa Odho also lamented the attitude of the new generation of actors and said that new actors usually do not read the script before reaching the shooting set. The actress said that the young actors lack seriousness and they come to the shooting set and memorize the dialogue, which also causes trouble to other people.

Atiqa Odho also revealed that most of the young actors want to play heroes and main roles according to their age, due to which they get less work. He advised the young actors to work regardless of their age or else time will run out, they will grow old and they will not be able to do a good job.

He gave the example that if Fawad Khan does not like to work on TV now according to his age or wants to play the lead role, he will do himself a disservice, because he does not always get a role according to his age. The actress, who has given many popular dramas and films on Pakistan Television (PTV), said that it is not that modern dramas are not like the past.

According to him, many dramas have set new records in recent times and one of them was 'Hum Safar'.  He further spoke about his role in 'Hum Safar' and said that at that time women used to cry when they saw his character, they felt sorry for him.

According to Atiqa Odho, whenever women met him, he would talk to him about his son's bitter behavior in 'Hum Safar'. He would regret that his son did the same to him. The actress said that although she played the role of a slightly evil mother-in-law, Pakistani women still felt sorry for her and cried over the pain she suffered.

According to Atiqa Odho, women feel sorry for them because in Pakistani society, sons have a deep attachment to their mothers and everyone expects that the son will agree with everything the mother says. It may be recalled that 'Hum Safar' was aired in 2011 and Atiqa Odho played the role of Fawad Khan's mother and Mahira Khan's mother-in-law in the play.

A new alert released of rain from Wednesday to Friday

Related Posts
Shahid Afridi: Sudden social media campaign in favor of the former captain
Veena Malik's Ex-Husband Seeks Rs 1 Billion Compensation
The government has stopped the release of 'Zindagi Tamasha'
Azaan in the voice of Atif Aslam, viral on social media
Thought of Suicide 2 Times Due to Depression: Nazish Jahangir
Saljan Khatun of 'Ertugrul Ghazi' Will be Modeling for Female Designer Maria B
First time Mahira Khan has expressed her displeasure with Meera
Did the American woman really take Coronavirus to China?