Woman Who Is the Victim of Exploitation Is Blamed, Mahira Khan

Mahira Khan, an actress, claims that in a country like Pakistan, women who are victims of 'rape' and'exploitation' are deemed guilty and asked improper questions.

Atiqa Chaudhry, a Pakistani-born British broadcaster and social media sensation, spoke with Atiqa Chaudhry about concerns such as blaming exploited women in Pakistani society, as well as social evils such as entertainment. In the interview, the actress also refuted the notion that she exclusively works with specific filmmakers, writers, and producers.

If one looks at Mahira Khan's plays and films, one can see that he has collaborated with people who have varied perspectives and experiences to tell. In response to a query, the actress stated that only women who have been victims of "rape, sexual harassment, and exploitation" are judged guilty, imprisoned, and asked inappropriate questions in countries such as Pakistan.

He claims that anytime a lady is involved in an unfortunate situation, instead of arresting the perpetrator, a series of incorrect questions are asked of the same woman. Mahira Khan claims that the victim is the only one who has been questioned, as well as why she went to the location alone. What was she doing there, and who was she with? Her boyfriend, of course. 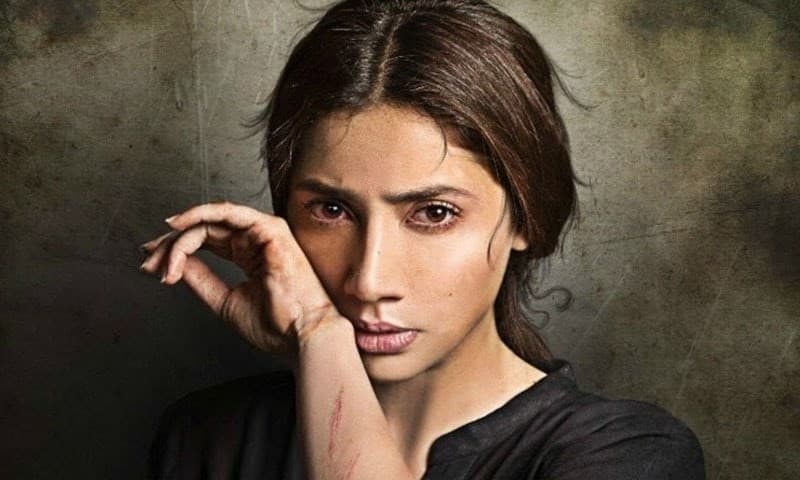 People began questioning him after he played a girl who was the victim of 'rape' in the 2017 film 'Otherwise,' he added. People informed Mahira Khan that after being the victim of 'rape,' there was no need to go back to the perpetrator to exact retribution and gather evidence. Many individuals have told him that the victims in Pakistan do not seek vengeance and, if they do, they do not take risks like the characters in the film "Otherwise."

Mahira Khan also stated that Pakistani culture is still not ready to embrace her characters in the film 'Varna,' in which she wears jeans and talks English while pursuing retribution. For the purpose of making a drama out of what happened to her. Mahira Khan portrays Sarah, a married woman whose husband is crippled, in the 2017 film 'Varna.' Following her kidnapping, Mahira Khan's character is 'raped' by a powerful man, after which her husband and other family members advise her to remain silent.

Corona continues to spread around the world, with the death toll rising to 260,000

Missile attacks on US military bases, All is Well , the US president

Related Posts
Atif Aslam also created a Tik Tok account
Before Islam, I didn't have a tendency towards any religion, singer Jennifer Grout
YASIR HUSSAIN AND IQRA AZIZ ENGAGED!!
Jannat Mirza, Bushra Ansari exchange of harsh words?
Asim Denies His 'Fake Message' Regarding His Engagement
A unique village of 40 houses with 4 languages
The unique company making soft drinks of strange flavors
How was the actor Feroz Khan when he was a child?