Why is it so easy to silence the voices of Kashmiris, Zaira Wasim

Srinagar: Former Kashmir-based actress Zaira Wasim condemned Internet blackouts and sanctions in the valley and shared a long note on Instagram, saying that 'a glimpse of Kashmir is false and impending'.

According to the Kashmir Media Service report, Zaira shared a photo on her Instagram, writing that "Kashmir is still experiencing trials and is tossing between hope and anxiety, instead of growing frustration and sorrow, the now false and calm. Restless glimpse has taken '.

"Kashmir is facing a test in a world where it is very easy to restrict our freedom, why do we have to live in a world where our lives and desires are limited, imposed and distorted," said Zaira.

He added that 'instead of seeing the reason for our point of view, our view was ruthlessly condemned'. 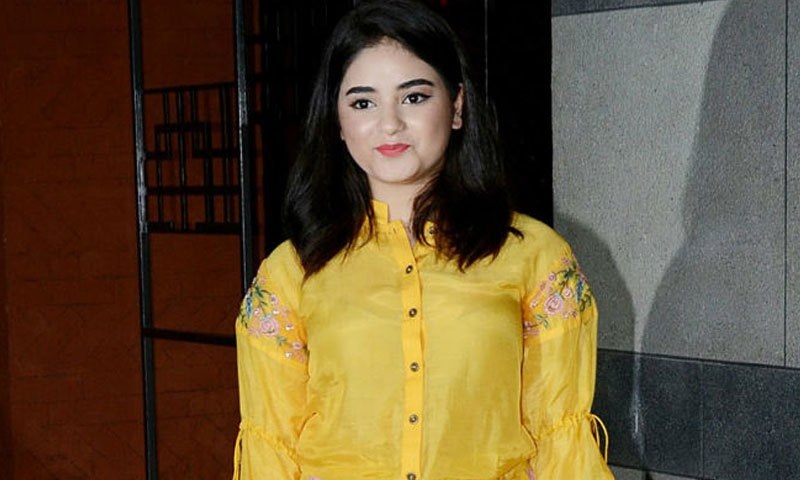 Zaira Waseem just started his career at the age of 13 - Photo: Film Beat
Expressing her thoughts on Instagram, she wrote, 'Why is it so easy to suppress our voices? Why can't we live an easy life without reminding the world of our presence and always experiencing a conflict?

He further wrote why the life of a Kashmiri is always going through crises, closures and insurgency and so much so that he has taken away the normal situation and harmony with his heart and mind.

Zaira said, "Thousands of such questions could not be answered so far, which has left us vulnerable and disappointed but our losers could not find any place to stay. Authorities have been able to stop our doubts and speculation. They do not even try but go on their way so that our existence can be confused, confused and paralyzed in the world. ' 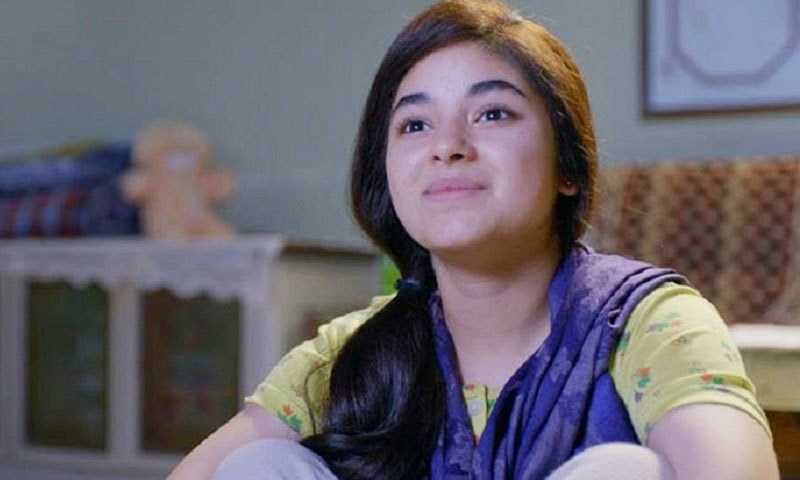 Zaira Waseem plays the singer in Secret Superstar - Screenshot
Giving a very important message at the end of the post, he urged the people not to believe the 'unfair representation' of facts or that all is good in Kashmir but rather 'question'.

"I ask the world, 'What has stopped you from accepting the repression and suffering we are going through?'

Zaira said, "Do not believe the media's delusions about the unfair representation of facts and the facts of the situation by the media. Ask questions, re-examine objective assumptions, ask questions related to suppressing our voices." And about how long we won't know. ' 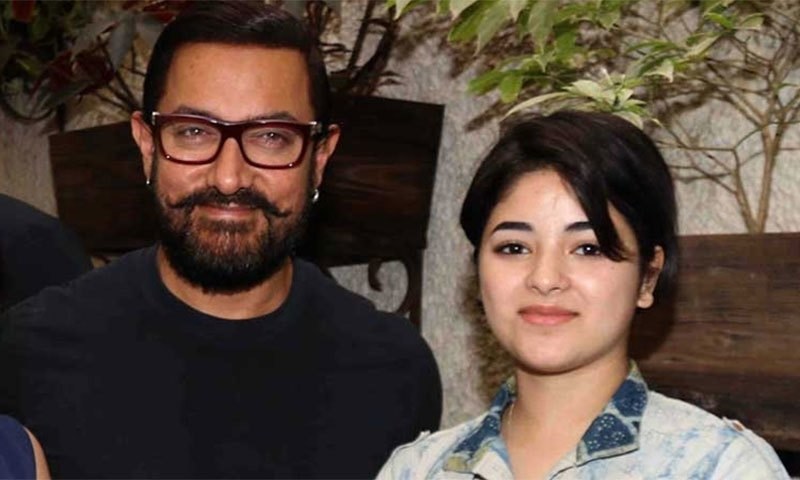 After the success of the film, Zaira was also awarded the National Award in India, after which his second film 'Secret Superstar' appeared and proved successful.

However, last year, the actress announced the film industry as a blessing because her career choices were affecting her religious beliefs.