Mahira Khan is regarded as one of the most successful Pakistani actresses who has appeared in many successful plays and films in her career.

The number of his fans is also increasing steadily with each passing day, and one of the reasons is that Mahira Khan himself keeps in touch with his fans.

Where the lockdown is imposed in several cities of Pakistan due to the Coronavirus, Mahira Khan is also presently detained in her house and the actress took advantage of the opportunity to ask her fans questions on social media.

Mahera Khan created the hashtag of 'Ask Mahira' on social networking website Twitter and gave fans the opportunity to ask her questions using it, and in the meantime, the fans also asked the actress many questions.

One of these fans asked Mahira Khan when she would appear to be working in the plays again. To which Mahira Khan replied, 'This time I promise, as soon as I finish shooting my film, I will work in a play'.

Fans of Mahira Khan have long wanted to see him perform in a play.

The actress has appeared in only four plays in her career, including "Niyyat", "Humsafar", "Shehr e Zaat" and "Sadqay Tumhare".

Her last drama 'Sadqay Tumhare' was released in 2014, which has since led to Mahira Khan becoming a film star. 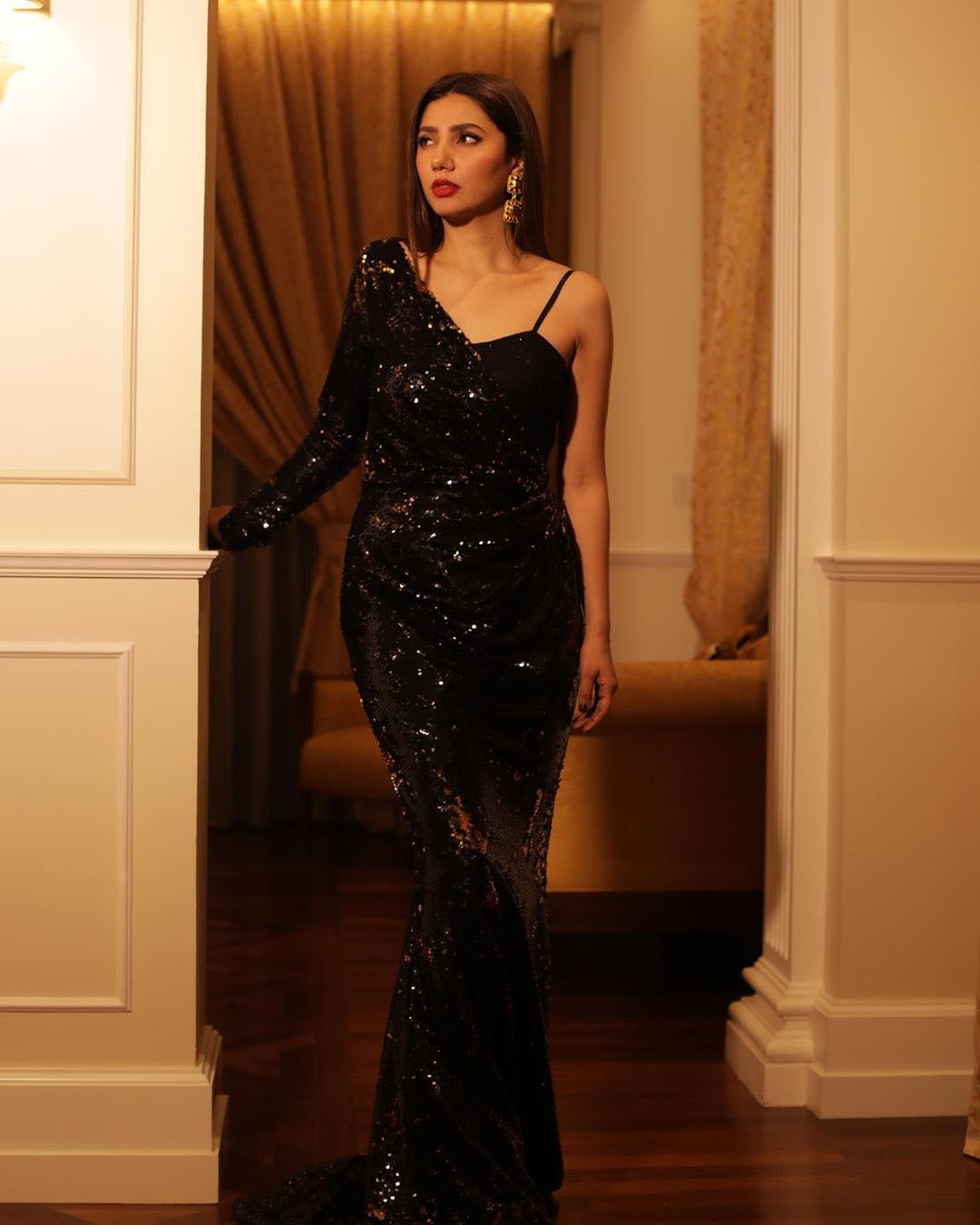 Photo: Instagram
The release of his film 'The Legends of Maula Jet' is also expected this year in which he will be seen working with Fawad Khan, Hamza Ali Abbasi, and Humaima Malik.

Apart from this, Mahira Khan has also acted in Bollywood film 'Raees', in which Bollywood King Shah Rukh Khan worked with her.

Mahira Khan was currently busy shooting for her film 'Quaid-e-Azam Zindabad' in which she will appear for the first time working with Fahad Mustafa.

After the completion of the film 'Quaid-e-Azam Zindabad', Mahira Khan has promised her fans that she will act in a drama.

Related Posts
Mahira Khan: Who is the most beautiful woman in the world?
The Film, Which Was Removed After Protests Against Racism, Was Re-released on Hbo
Javed Akhtar declared Modi a fascist
Duke and Duchess of Cambridge reach Chitral
For the first time, Omair Rana openly explained the allegations of 'sexual harassment'
Indian actress Jaya Bhattacharya shaves her head
Hira Mani Admitted the Mistake on Something in Favor of Dua Zahra and Zaheer
Salman Khan's Interrogation in Case of Sushant Singh's Suicide