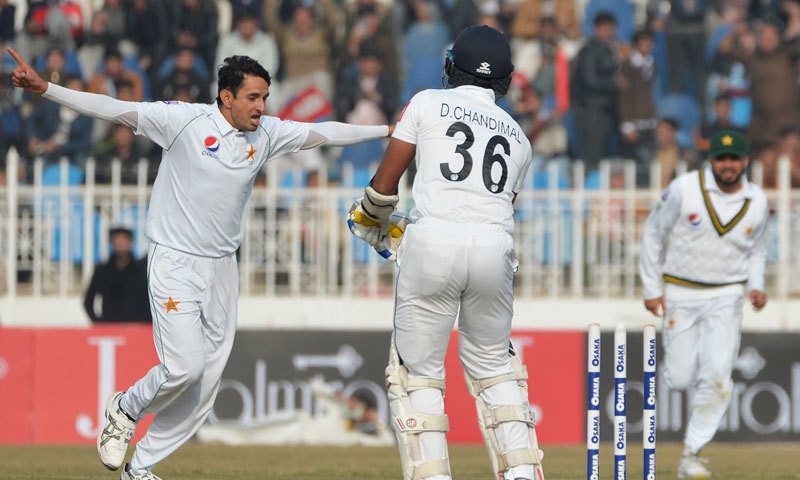 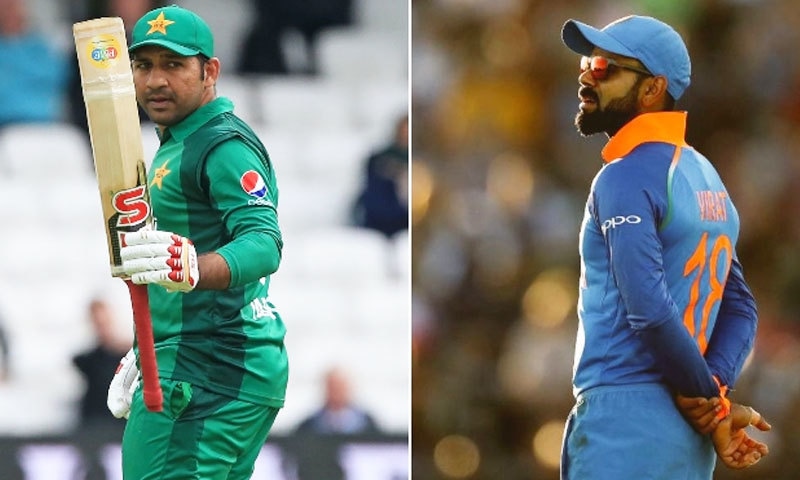 More than Pakistan Television (PTV) News and Entertainment Channel this year, Pakistanis searched the official TV channel's sports channel because PTV had the rights to show all matches of Pakistan's national cricket team. Are. 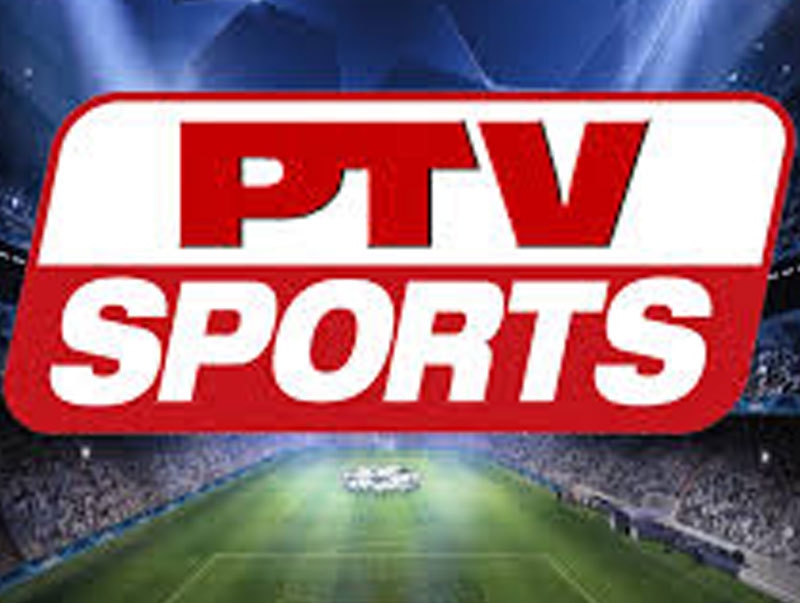 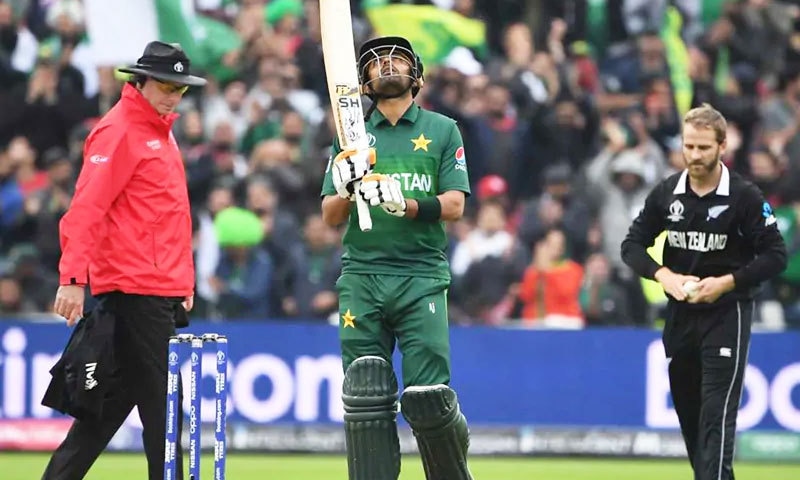 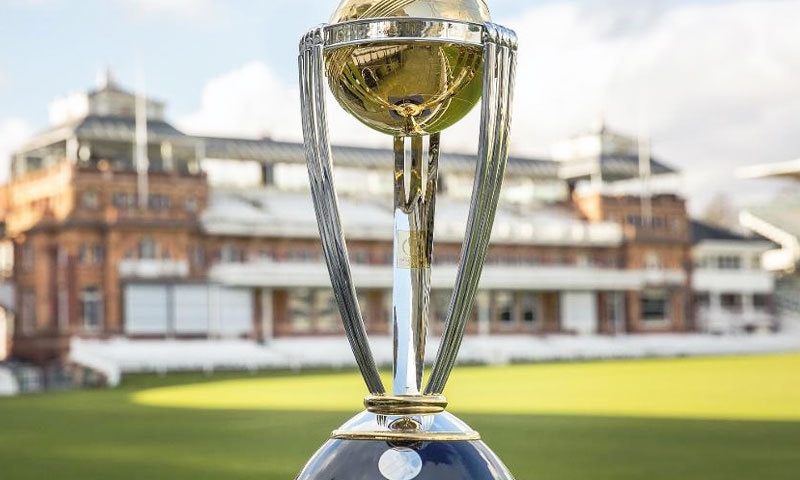 This year, where the matches and news of the World Cricket Cup were searched more, the fourth season schedule of the Pakistan Super League (PSL) was also searched in the country.
PSL matches and news in its place, but Pakistanis searched its schedule so much that it became the fifth most searched item. 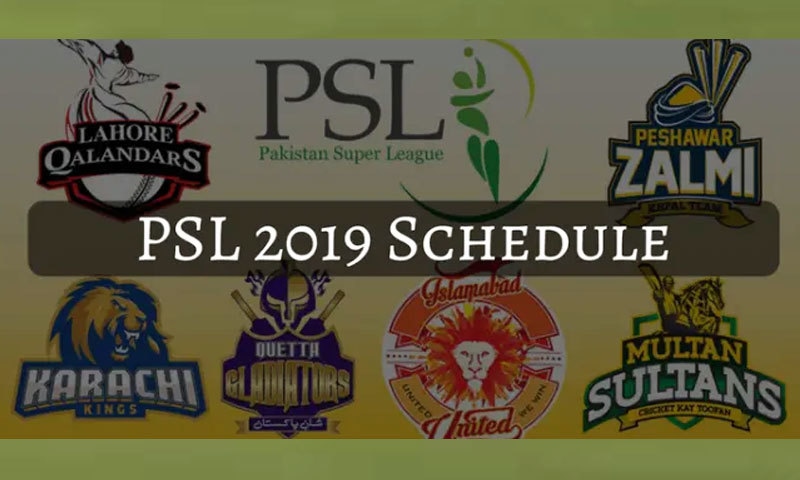 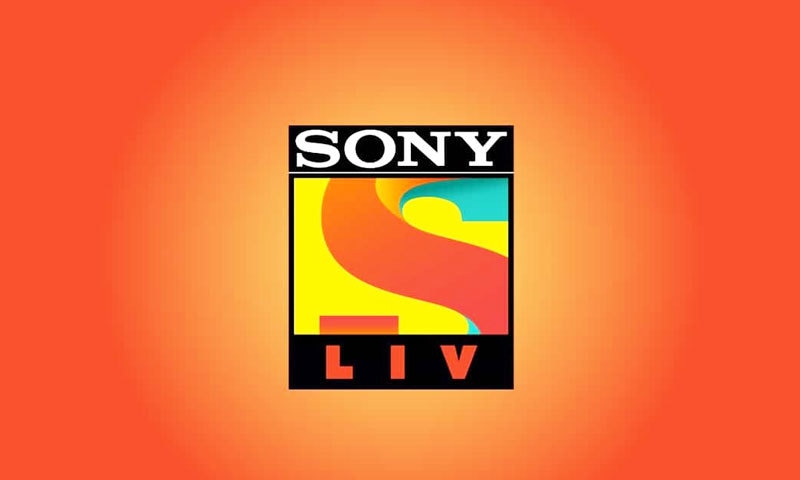 Because of the World Cricket Cup where Sony and PTV Sports were searched the most, many people searched live cricket too. 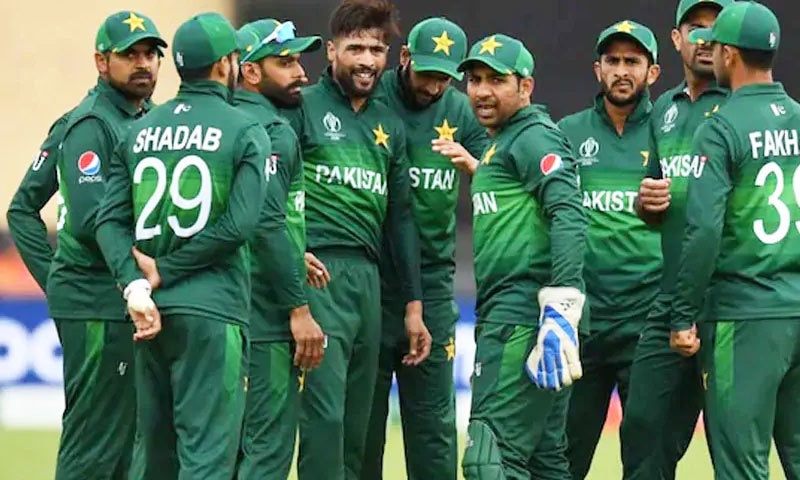 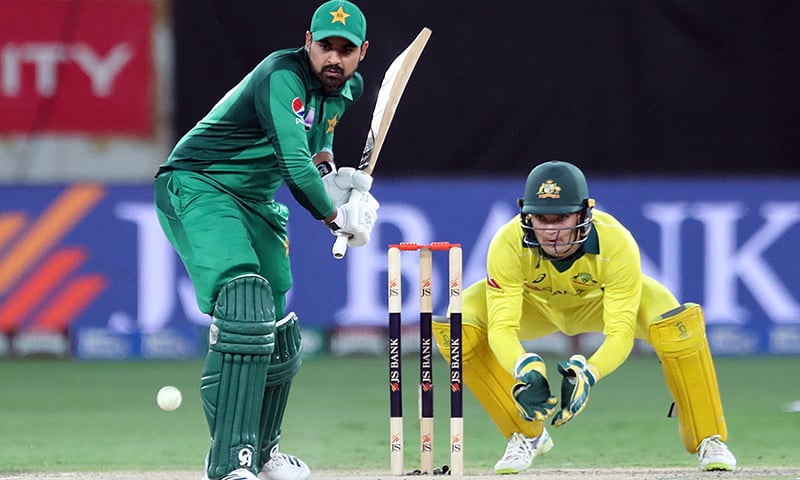 This time Pakistanis searched for more Pakistan and South Africa matches than the traditional rivals India and Australia's national team matches during the World Cup. 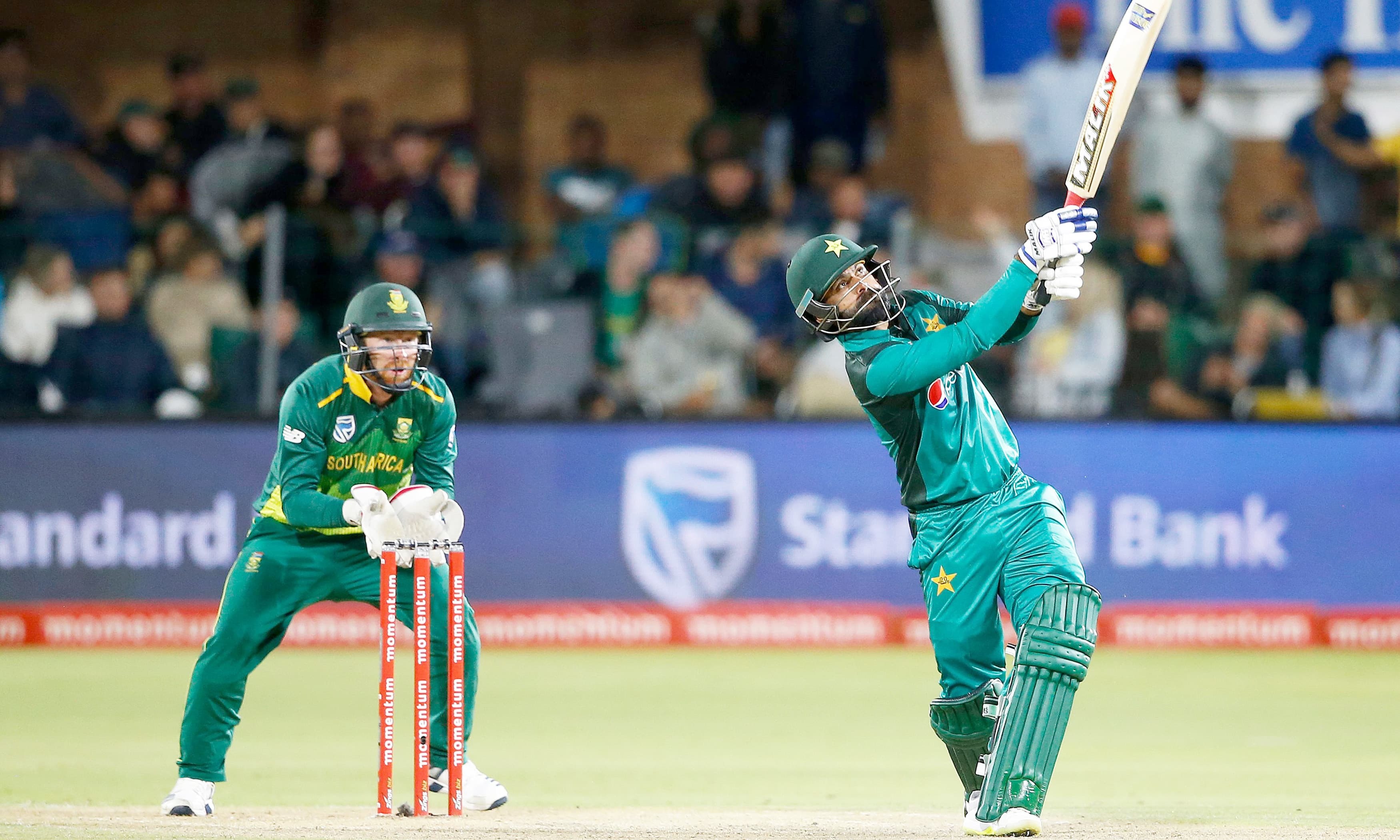 The first 'animal' discover that survives without oxygen

10 Best and Famous Brand of Hair Straightener in Pakistan

Related Posts
What is Feroz Khan going to do After Quitting of the showbiz ?
Uzma Khan torture case: Lawyer Khadija Siddiqui withdraws from case on news of settlement
Aiman Muneeb Share Her baby Amal's Pictures on Social Media
Mahira Khan's Response to a Person Waiting for a Relationship Became a Trend
Gohar Rasheed's entry in 'London Nahi Jaun Ga'
Twenty-seven years have passed since Sultan Rahi left the fans
The End of 'doobara' Won the Hearts of the Fans
Sania Mirza lost 26kg in 4 months after childbirth