During an interview with a well-known Indian journalist mentioned his love affairs in front of Amitabh Bachchan's wife and children. Amitabh Bachchan became so angry but an amazing story unfolded as he expressed his anger.

Anurag Chatterjee, a senior Indian journalist, said that he was present at the house of Amitabh Bachchan, the emperor of the Indian film industry, to interview him. Amitabh gave this interview in the presence of his family i.e. wife and all the children. Chatterjee made an interesting revelation that during the interview, Amitabh himself started quoting an interview of a well-known American actor during which the journalist started asking questions based on his romance.

The journalist said that I was surprised and I also felt that Amitabh himself wanted me to start asking him some similar questions. If he had not mentioned the interview of this American actor, I would never have had the courage. I also had to ask him questions in front of his family based on his love affairs. But I did not hesitate and one by one began to find out from Amitabh Bachchan the truth of all the affairs of his youth. 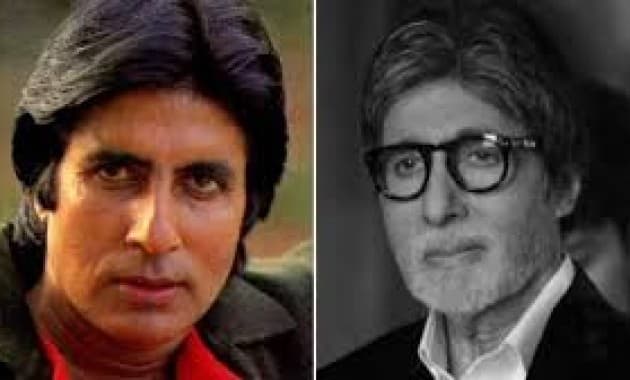 And as a journalist, risking everything and risking the consequences is the risk we have to take. Suddenly the atmosphere changed. Amitabh's tone became serious and spotty and he kept denying all the allegations. Perhaps he was not expecting that some of the questions were related to the allegations leveled against him decades ago.

Shabana Azmi and Rekha were also mentioned, many other beauties of this period were also mentioned. However, this is what Amitabh said in a serious tone, this is all a lie, it is a fabrication. After that, there was serious tension in the air. The food was about to start, but all the members of the Bachchan family were silent and scared because of the lava boiling in Big B's chest.

The most uncomfortable feeling I had was an outsider, a journalist, and a journalist who was talking about his girlfriends in front of his family. I also asked Jaya Bachchan, do you trust your husband?

Jaya smiled and replied with full confidence that of course, she has full confidence in her husband, meanwhile Jaya also looked at her husband. But the seriousness and silence on Amitabh's face remained. The food started, everyone started eating quietly.

“I don't need bread, only rice is fine”. At this Jaya said again that the bread would be coming. This time Amitabh shouted and said to his wife, “you haven't heard, how many times have I said, I don't want bread, rice is fine, you heard”.