We Will Make Our Own Money Heist : Humayun Saeed

The Spanish crime series 'Money Heist', which has gained worldwide attention on Netflix, has also become very popular in Pakistan.

Season 3 of the crime show has surfaced so far, and fans are eagerly awaiting its next season,

Recently, a website called 'Parhlo' had posted the news in which they claimed that famous Pakistani actor Humayun Saeed is going to be a part of the show after the success of his play 'Mere Pas Tum Ho.'

After this news, the news along with the fans probably surprised Humayun Saeed himself.

Where the speculation of the actor acting in this series is increasing, now Humayun Saeed himself refutes the news, saying that the news from 'Parhlo' was based on jokes.

Humayun Saeed shared the news via a tweet on the social networking site, explaining that it was just a joke.

Relax guys this is just SATIRE. @parhlo team may be you need to go a bit easy

However, to appease his disappointed fans, the actor also announced that 'Inshallah will make his own Money Heist'.

Be aware that the story of the Money Heist series is based on a man called a 'professor' and he plans the biggest robbery in history.

The first episode of this season came out in 2017. 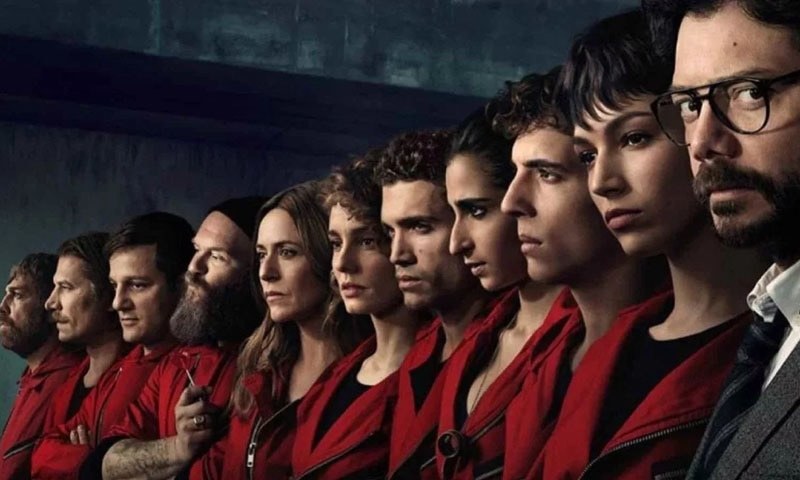