Actress Ushna Shah has expressed anger over Bollywood filmmaker Sanjay Leela Bhansali's creation of a web series called 'Hira Mandi' and said that India should not make such a web series.

Sharing the news of showbiz website 'Variety' in his tweet, Ushna Shah termed the web series called 'Hira Mandi' by Sanjay Leela Bhansali as theft and possession. The actress argued that Hira Mandi was in Lahore, the capital of the Pakistani province of Punjab, so Pakistan could also make a film or series on the issue.

Culture collaboration is one thing but this is appropriation. Mimicking ours will make the project lose authenticity! India has a plethora of rich culture & history to film, this isn’t theirs to make!

Ushna Shah wrote that cultural cooperation is one thing but stealing another's culture is wrong and inappropriate. The actress argued that after India created a web series for Netflix on the history and culture of Pakistani territory, it would no longer be original, it would become a series of stolen and occupied culture of another country. 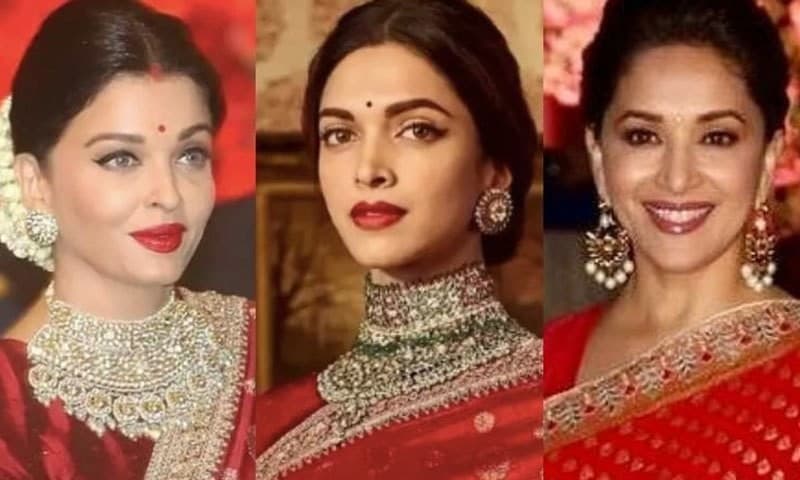 He admitted that the Indian film industry is huge and has many stories, but the fact is that Indian filmmakers cannot make a web series on the diamond market. He also shared the news headline about 'Diamond Market'. Before Ushna Shah, actresses Mansha Pasha and Yasir Hussain have also talked about Sanjay Leela's creation of 'Hira Mandi' and according to both the actors, Indian filmmakers are stealing our stories and gaining money and fame while we tell our stories. Are imposing sanctions on themselves. 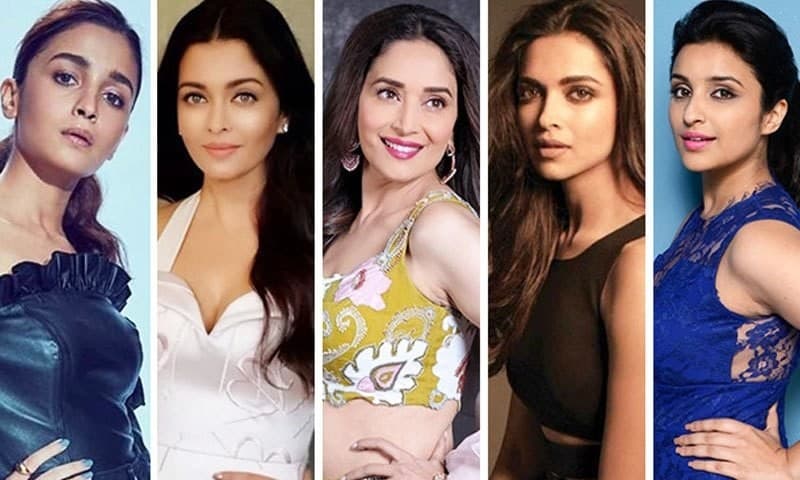 It is not clear how much the deal is between the filmmaker and the streaming website. Earlier, there were rumors that Sanjay Leela Bhansali might make a film under the name 'Hira Mandi'. Sanjay Leela Bhansali had recently told Netflix that he was given a 14-page story of 'Hira Mandi' by his friend Moin Baig 14 years ago, which he considered a lot and now We will make a series on this.

According to him, the story of 'Hira Mandi' series predates the partition of India, when Lahore was part of United India. The filmmaker said that 'Hira Mandi' will show how art and culture were promoted on the basis of prostitution in the past and how politics flourished and flourished there.

Sanjay Leela Bhansali also termed 'Hira Mandi' as the most difficult project, but at the same time expressed hope that he would fulfill it as expected. It is not yet clear which actors or actresses will be seen in the lead roles in 'Hira Mandi', but there are reports that Aishwarya Rai, Madhuri Dixit, Vidya Balan, Manisha Koirala, Alia Bhatt and Priyanka Chopra will be cast. Will

Related Posts
'Rishi Kapoor' is an era that has come to an end: Some Best Movies of Rishi Kapoor
Islahun Khatun (Gülsim Ali İlhan) and Ayeza Khan Will Be Modeling for Maria B.
TikTok Ban in Pakistan | TikTok Latest Memes | TikTok Ban Memes Online
Abhishek Bachchan Shifted to Hospital After Being Injured During the Shooting
Today is the 24th Death anniversary of the well-known poet Mohsin Naqvi
Ayesha Omar also created an account on Tik Tok
Haniya Aamir Described Asim Azhar as a Beautiful Part of Life
Attractive faces of the world include 2 Pakistani actors, But actors fail to make place