In the world of showbiz, like every week, this time too, there was a controversy on many news items and many speculations spread and where people were seen criticizing showbiz personalities, they also gave many advices to the fans.

Sadaf Kanwal's statement praising her husband this week has caused a great deal of controversy, with many personalities angry over the incidents of violence and killings against women. In Bollywood too, the market of speculation remained hot this week and there were also rumors of actress Shardha Kapoor's leaked WhatsApp chat.

Actress Jhanvi Kapoor, daughter of Bollywood film producer Bonnie Kapoor and late actress Sri Devi, said in a recent interview that whenever she goes to meet a loved one, she prefers to wear sneakers with a simple black dress. At the same time, she said that she had spent her first earnings on travel and entertainment. According to her, when she got the money from her first earnings, she had moved to New York. 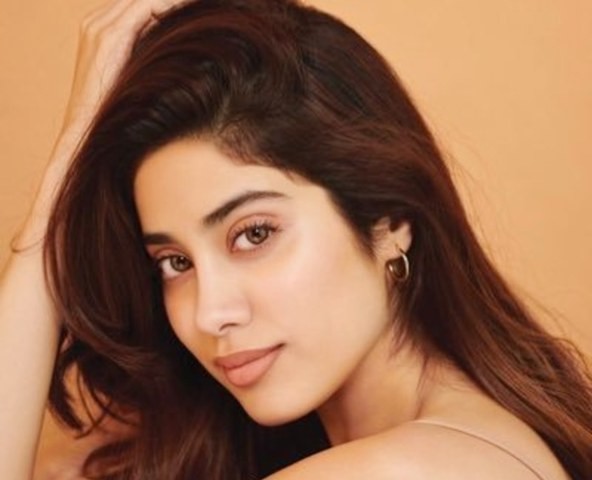 The Pakistani people are currently facing the fourth wave of Corona and the epidemic seems to be spreading the fastest in Karachi.

While more than 4,000 cases are coming to light daily during the fourth wave, some showbiz personalities have also fallen victim to corona. After Adnan Siddiqui and senior actor Mustafa Qureshi, actress Sanbal Iqbal also fell victim to corona and found herself at home. Limited to

Although he said that the condition of the actress was critical, he did not say what disease she was taken to the hospital for.Indian actress Divya Tripathi has been working in showbiz for a decade and a half and she has also given many good plays.

However, he recently revealed that he likes popular serials so much that he was offered to work in the second season, but he refused to work because of the hero's personality.

According to the actress, Nickel Mehta's personality is not such that he can work with her; file photo: Facebook
In an interview to the Times of India, Divya Tripathi said that she likes the job offered in 2 but since her role was linked to Nickel Mehta and they had to be portrayed as a couple, So he refused to work in drama.

The actress believes that Nickel Mehta's personality is not such that she can work with him as a pair on screen and she was also advised by family members and friends not to work with the actor.

In the same program, she told a story from a few years ago that one day she was watching the controversial Indian reality show Bigg Boss when the doorbell rang and she opened the door without thinking. The robbers broke in and due to their negligence the robbery took place.

After the recent arrest of actress Shilpa Shetty's husband Raj Kandra in pornographic films, Akara was also interrogated by the police, which showed that Bollywood is divided into two parts. Many people also criticized Shilpa Shetty, saying that she too may have been complicit with her husband, but actors like Richa Chadha also supported her.

According to The Indian Express, Richa Chadha retweeted filmmaker Hansel Mehta's tweet and wrote that it has become our national hobby to hold women responsible for men's mistakes. He supported Shilpa Shetty and said that he was happy that Shilpa Shetty had filed a case against those who spread false rumors. 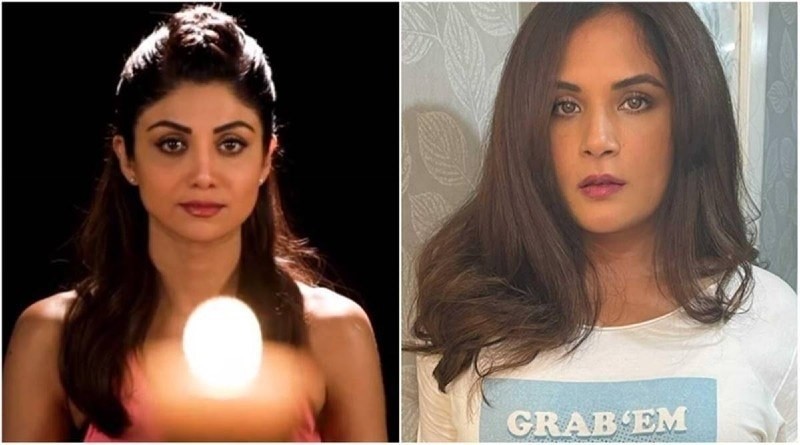 Shelia Shetty's husband Raj Kundra was arrested on July 19 and is currently in the custody of Mumbai police, who are accused of blackmailing some models and forcing them to work in pornographic films. This week, actress Urwa Hocane shared photos of flowers on Instagram and thanked Allah. People thought that bad things had happened to her husband Farhan Saeed.

No explanation was given by the actress with the pictures of flowers but the fans started speculating that she was sent flowers by Farhan Saeed and it seems that the bitterness between them has ended.

The couple got married in 2016 but there were reports of differences between them in November 2020, after which there were rumors that the two were divorced but the actress's father had called such rumors a rumor.

So far, however, Urwa Hussain and Farhan Saeed have not given any explanation about their divorce and their strained relationship, but for the past eight months, they have not shared a single picture together, nor have they been seen together in any program or project.

However, now that the actress has shared a picture of flowers and thanked God, it is understood that her differences with her husband have ended. Social media is a hotbed of rumors, with speculations about showbiz personalities and actresses in particular.

Recently, several social media pages spread rumors about actress Areeba Habib that the actress is about to tie the knot soon. In some posts, while sharing a picture of a person with the actress, it was claimed that the actress has spoken to a person named Saadeen Imran.

The photos were later spread on Indian social media and showbiz websites, claiming that the actress was having a romantic chat with someone on WhatsApp. However, according to many people, the screenshot of Shardha Kapoor's WhatsApp has been edited.

Actress and model Mathira has said that both men and women should respect each other after actress Sadaf Kanwal's recent statement in praise of her husband. Expressing her views without mentioning Sadaf Kanwal, Mathira wrote that a woman should see her husband as king while husband should see his wife as queen.

At the same time, he wrote that some men in our society want to be kings, but unfortunately they do not give the status of queen to their wife. Before Mathira, Sadaf Kanwal had said in a program that the traditions and culture of Pakistani society is that the husband should be given importance, the wife must iron his clothes, pick up his shoes and take care of his every need.

In an interview to the Times of India, Geeta Basra said that she lost two pregnancies due to medical complications before her third pregnancy, the first in 2019 and the second in 2020, both of which were three months pregnant. Were from

Actress Ashna Shah is active on social media and often speaks openly on social issues. Recently, she shared the opinion of a well-known author on Instagram about the training and upbringing of children and advised parents to Do the training yourself.

Related Posts
Birth of Second Child by Amna Sheikh
Among the 50 Most Popular Showbiz Personalities in Asia Are 4 Pakistanis
Why Did the Zardari Family Send Mangoes to an Arab Make-up Artist?
Masjid Video Shooting Case: Court Summons Bilal Saeed, and Saba Qamar on September 3
Gohar Rasheed and Faryal Mehmood's film "Lockdown" based on the story of the Corona
India Making Film on "Lahore Hira Mandi" and We Are Banning Content, Mansha Pasha
After Defeating Cancer, Nadia Jamil Wants to Return to the Screen
TikTok: How did ordinary Pakistani Youth win the Hearts of Millions of Users