United Arab Emirates (UAE) actor Ibrahim al-Marisi also a victim of the coronavirus  And he informed the fans about the disease and his symptoms through a video.

According to Gulf News, Ibrahim al-Marisi said in a video shared on social media that initially, he had no symptoms of the coronavirus, so he did not know he was infected.

The actor said that when he was quarantined at home, he initially showed no symptoms, but later his nose started to flow and he also had a dry cough.

According to the actor, he initially understood that he had the effect of a seasonal cold, but later his ability to smell and feel the taste was also affected after which he underwent a test which came out positive.

The actor told the fans that he has been undergoing treatment for a week and appealed to his fans to stay at home during these days of the epidemic and keep themselves and the country safe. 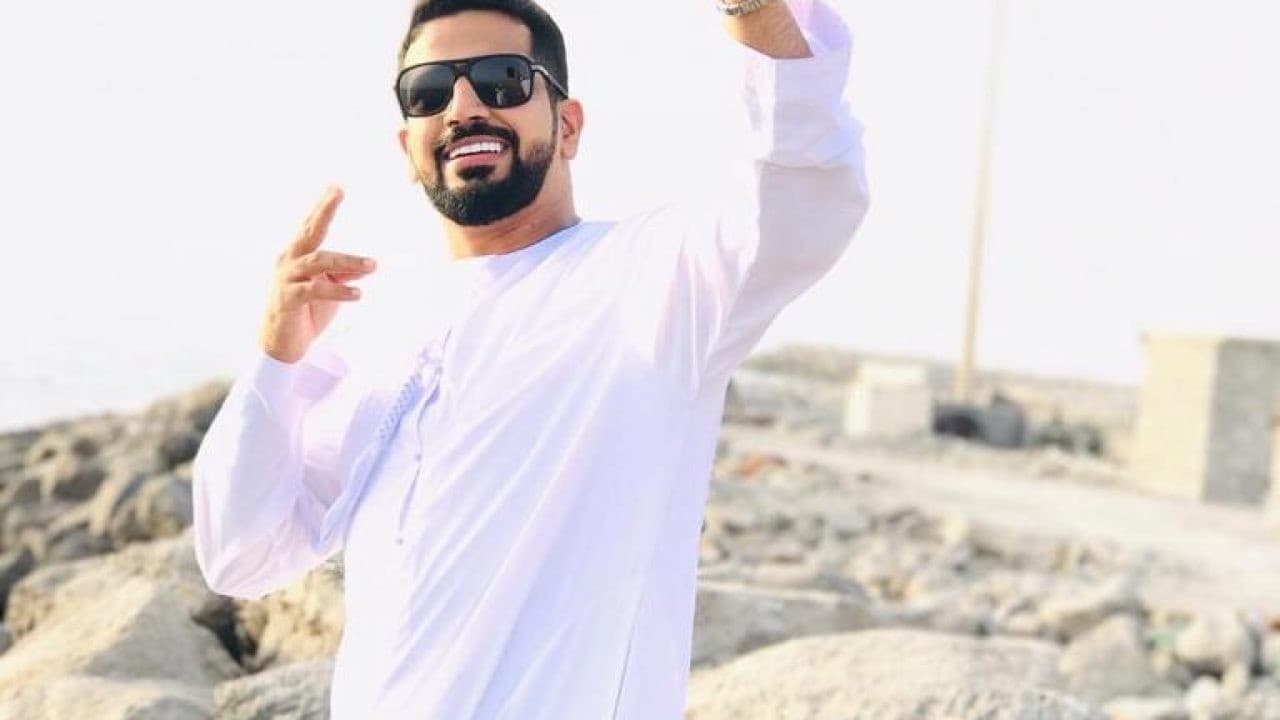 The video also shows the actor performing Corona's test and he looks healthy.

It is believed that even before Ibrahim al-Marisi, many showbiz, fashion, sports, and political figures have been infected with the coronavirus, many of whom recovered after 3 weeks, while several personalities are still suffering from corona and are undergoing treatment.