Two of my relatives died of corona virus, Riz Ahmed

Pakistani-born British actor Rizwan Ahmed alias Riz Ahmed revealed in a recent interview that two members of his family had died of the coronavirus.

"Now that we are talking about Corona, I lost two of my family members to the same virus, I just want to believe it," Riz Ahmed was quoted as saying by Deadline. That is not how they died, we have to move forward and hope for a better future.

"It's a time when the real truth is coming out, as if people have taken off their veils, or they have been forced to take off their veils, people are getting to know better now," he added. ۔

Riz Ahmed further said that now the world has come at a time when everyone has to do something for each other to get out of this crisis.

The actor added that at the moment, countries around the world are thinking more about the economy, but what is important in the lives of the people, life, this world and the health of the people should come first.

He also said that while people are trying to help each other as much as possible due to the coronavirus, governments in some countries are turning people against each other. 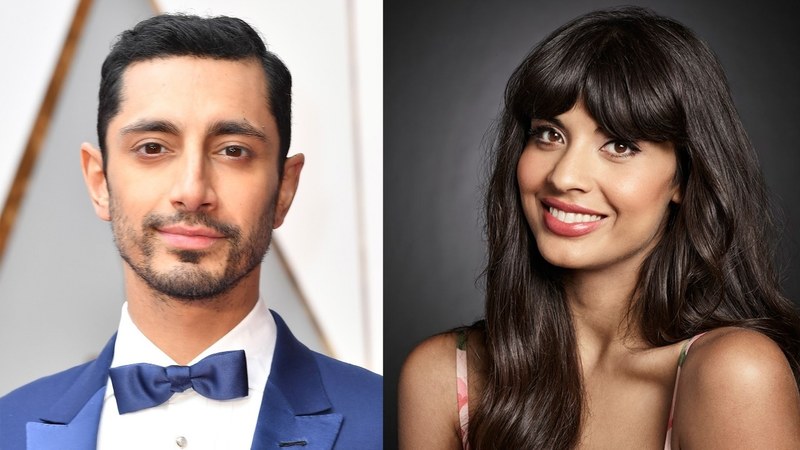 "I have read some reports in India where Muslims have been accused of spreading corona, and some reports have claimed that hospitals for Muslims and people of other faiths have been set aside," he said. '

According to Riz Ahmed, US President Donald Trump has also made several controversial statements regarding the coronavirus.

According to the Corona Virus Statistics website, 3,065,176 people are currently infected worldwide.

Speaking of Pakistan, the number of victims here is 13965 while the death toll is 294

Related Posts
Singer Ustad Fida Hussain was laid to rest in lahore
Yasir Hussain's inappropriate joke on Rishi Kapoor's death
A Restaurant for fines on a stupid question about food
Who Made Madam Noor Jahan Malika Taranum?
The government has stopped the release of 'Zindagi Tamasha'
Ayeza Khan actually signed legal papers!
Iqra and Yasir's wedding card turned out to be a copy of the Indian comedian's card?
Why are Saudi women telling stories of harassment in times of outbreak?