Two Decades Have Passed Since Noor Jahan, Who Inspired the Youth of the Country

Noor Jahan was nicknamed the “Malika Taranum” because of her melodious voice and she has sung nearly 10,000 songs in her career spanning more than five decades. Malika Taranum Noor Jahan was born on September 21, 1926, in Kasur, Punjab, in the present-day Pakistani province of United India. Her real name was Allah Wasai while Noor Jahan was her film name. She started her artistic career with 'Pind Di Kudi' in 1935. After the formation of Pakistan, she shifted from Mumbai to Karachi with her husband Shaukat Hussain Rizvi.

She had moved to Mumbai in United India at that time due to early marriage but returned after settling in Pakistan. 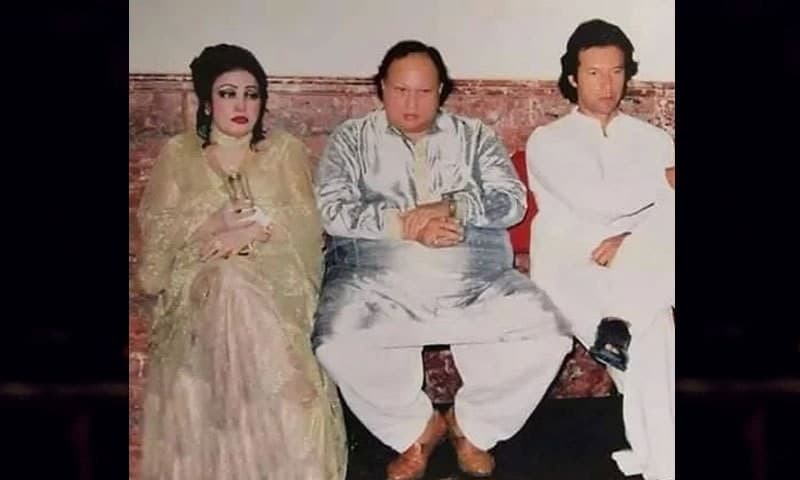 In the war of 1965, they played my drums, Ae Wattan Kay Sajeelay Jawanon, ay puttar hattan tay nai wikday, O mahi chail chabila, Ye Hawaon ke Musafir, will sing innumerable songs. She increased the enthusiasm of the nation and the army. Noor Jahan sang a total of more than 10,000 ghazals and songs in which her first song, My First Love, My Beloved Don't Ask, was a huge hit that took Queen Taranum on a new journey of success.

Malika Taranum Noor Jahan was awarded the Medal of Excellence in 1965 and received many other awards. Queen Tarnam, possessing a sarcastic voice and God-given abilities, passed away on December 23, 2000 after suffering from a heart condition.