For fans of the American Twin Wrestler sisters, 36-year-old Nikki and Brie Bella, who retired last year from World Wrestling Entertainment (WWE), the good news is that the two stars are currently pregnant.

Both twin wrestler sisters had previously reported about her pregnancy, but fans did not believe her words as she often joked with her fans.

But now they confirm for the first time that not only are they both pregnant, but both are expected to have birth soon.

The 36-year-old twin sister confirmed that she is going to be a mother in the next 2 weeks during a chat with US fashion magazine 'People' TV Channel.

The effects of pregnancy on both can be seen in a video released by People Magazine in the twin sisters. 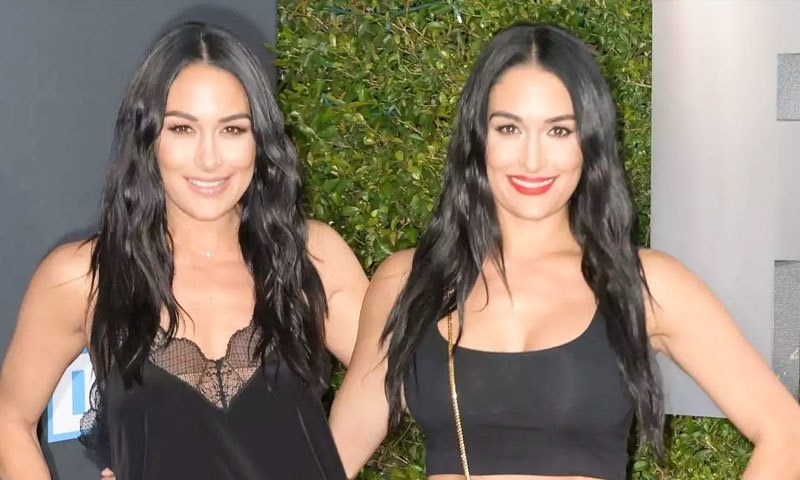 The two sisters announced their retirement in 2019 - Photo: Facebook
During the interview, both sisters confessed that although they had talked about getting pregnant before, people did not believe them.

The twin sisters said that because of physical fitness and fitness, people did not believe what they said, but the fact is that they will soon become mothers.

During the interview, both sisters said that they wished to give birth to twins just as they have twin sisters. 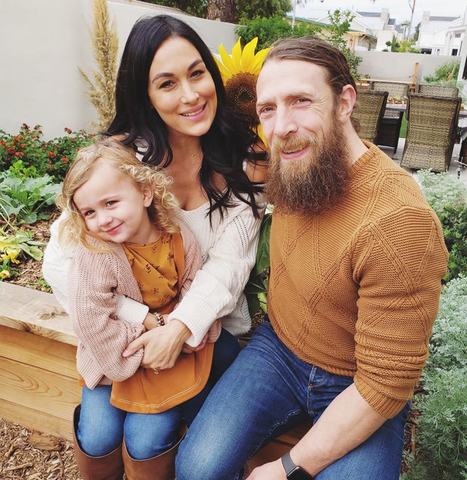 Brie Bella is married and the mother of a baby - Photo: Instagram
According to Nikki and Brie Bella, if they do not have twins, then the children born to them will be twins in the same way as both are pregnant at the same time.

Brie and Nikki Bella started their wrestling career in 2007, and both landed in wrestling together.

The two sisters were very fond of the pair and both wore several wrestling events.

In the wrestling colours, both bold and bold women appeared to impress their rivals while the bold style earned them a reputation in the media. 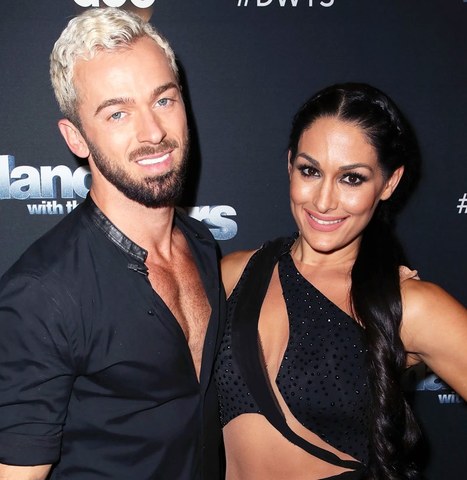 Nikki Bella recently engaged — Photo: AFP
Not only did Brie and Nikki Bella celebrate themselves in wrestling colours, but they also worked on TV and in movies, while also making a name for themselves in the fashion world.

The duo announced their retirement from wrestling in 2019, but before that, they started their own YouTube show called Twin Bella, while they also launched another show called 'Bellas Podcast' which became popular on the spot.

While both sisters made wrestling awards, they also won awards in the world of film and fashion and gained considerable fame. 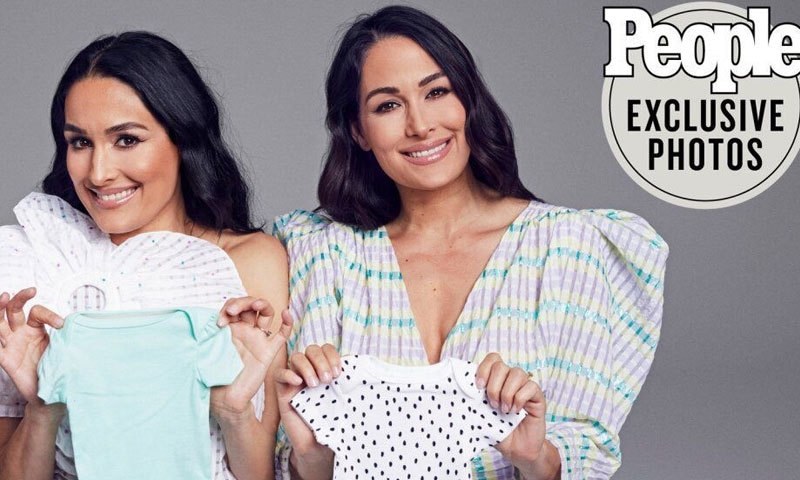 According to both sisters, their children will be twins in a way — Photo: People magazine
The two sisters were also known for their bold style, because of their relationship, in the past, Nikki Bella's relationship was with Wrestler and actor John Cena while her sister Brie Bella also had relations with the first few.

Brie Bella married Rescuer Daniel Byrne in 2014, and they also have a daughter, and now they hope for a second time.

Although Nikki Bella is not married, she recently engaged actor Artem Chingustev.

Brie Bella revealed to her twin sister that she was pregnant before she got engaged, and that they engaged in marriage and that she would get married soon.

Excessive fatigue at all times increases the risk of lethal disease