Famous Hollywood actor Tom Hanks and his wife Rita Wilson were infected with the coronavirus in Australia last month, but their health has improved so far this month, after which they both returned to the United States.

Despite the negative results of Tom Hanks and his wife Corona, they both decided to quarantine themselves and now that they are well, they have decided to donate their blood to develop drugs against Corona.

According to the Page Six website, Tom Hanks and Rita Wilson will donate their blood and plasma to develop a vaccine for the coronavirus.

The Hollywood actor said: "We were contacted and asked to donate blood and plasma. We will donate our blood and plasma in many places so that it can be researched and maybe A vaccine could be developed that could later be called Hank Sen.

The actor added: "After being infected with Corona in Australia and then recovering from it, we realized that we have antibodies in our body that can fight against Corona."

Tom Hanks, 63, told fans in a post last month that he and his wife had contracted the coronavirus. 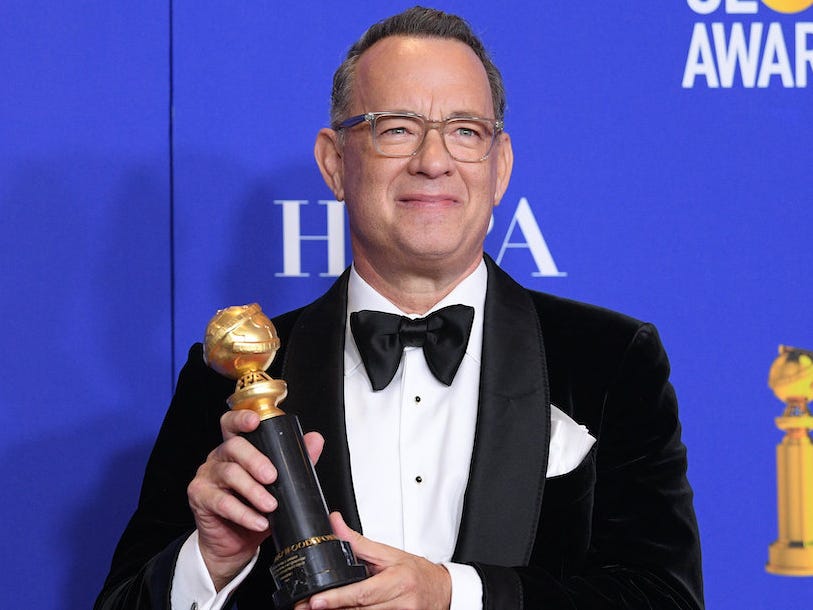 In the post, he announced that 'Rita and I were in Australia, we both felt tired, had a cold and body aches, Rita had frequent colds and fevers, after which We both decided to get tested for the coronavirus and both of us were diagnosed with the disease.

Tom Hanks was shooting a film based on the biography of American singer Elvis Presley in Queensland, Australia.

Recently, the actor also sent a typewriter gift and a letter to an 8-year-old boy named 'Corona' from Australia.

India: 'Mirzapur 2' Boycott Campaign Due to Tweet of Muslim Actor

bold Russian model arrested for climbing the pyramid of Egypt