To be brought back, I do not want to die in a foreign country, Meera appeal to the Prime Minister

Partial lockdowns have been implemented in several countries around the world due to the Coronavirus, and actresses have also been trapped in New York due to a ban on flights.

Actress Meera also released a video in which she appealed to the government of Pakistan to bring her back home because she did not want to die in New York because of the Coronavirus.

In her video, the actress said, "New York is becoming a cemetery. Thousands of deaths are happening every day. Death is coming to everyone but I don't want to die in a foreign country."

He appealed to Imran Khan and said, "Prime Minister, you have always supported our artists, countries around the world are taking their citizens back home, I request you to arrange for my return, I want to come home. '

In her video, she also said, "I am locked up in a New York hotel, I came here with Humayun Saeed and other artists for a series of shows and shooting the film, they have all returned home and I am here. I'm stuck '.

"I don't have any savings and I have a hard time staying here," she added.

According to reports, Meera was present in the US for the shooting of my film 'Long Distance'.

It may be recalled that a few days ago, the actress also released a short video about the Coronavirus. 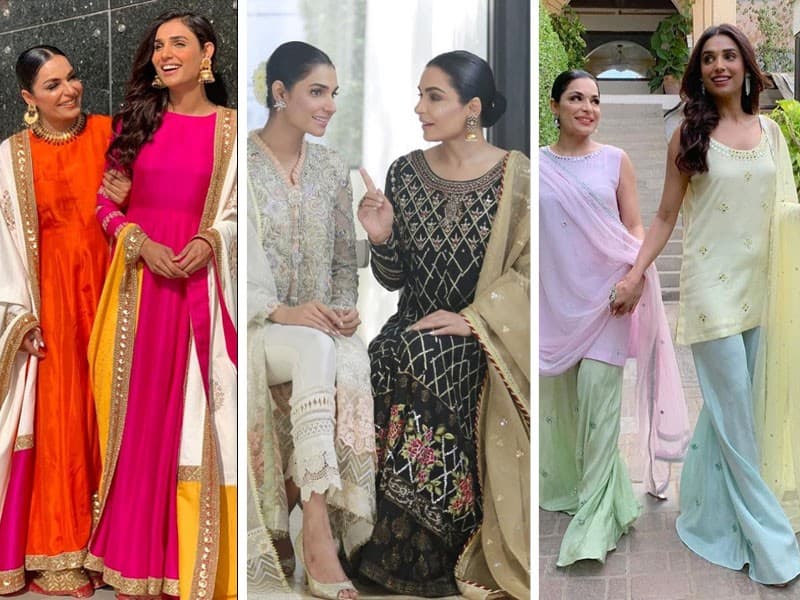 In the short video, the actress told people in English in a very serious way that the Coronavirus is actually a virus.

The actress further said that the virus then went on to become an epidemic and at the same time revealed that the coronavirus actually started from a poor market in China.

At What Age puberty Begin

Related Posts
Showbiz Artists Demand PM Imran Khan to Unban PUBG
Real Feminists focus on work, not waste time on demanding rights: Qurat-ul-Ain Balouch
Saba Qamar signed another film just before the release of 'Kamli'
Osman Khalid Was Made a Girl, and His Picture Was Uploaded on the Dating Website.
Adil Rajput and His Wife Face Criticism Over False News of Death
Journalist scammed with Politician for not giving an interview, Reema Khan
Meesha Shafi Will Release Podcast in 2021?
Nadia Jamil Discharged From Hospital, Free From Cancer, but Suffering From Diabetes