TikTok Ban in Pakistan | TikTok Latest Memes | TikTok Ban Memes Online.
Bad news for the ladies and gentlemen who are eager to talk. Decided to ban TikTok in Pakistan. The decision to close TikTok will be implemented from today.

The Pakistan Telecommunications Authority (PTA) has shut down the video-sharing app TikTak across the country on public complaints.

According to a PTA spokesperson, the decision to shut down the Tik Tak app in Pakistan was taken due to immoral content.

According to the spokesperson, public complaints were being received regarding Tik Tak, and notices were also given to the video-sharing app several times to raise the standard. 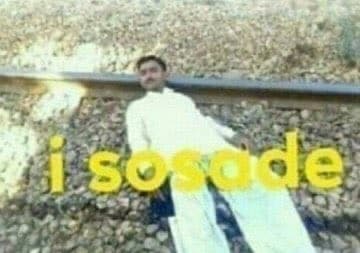 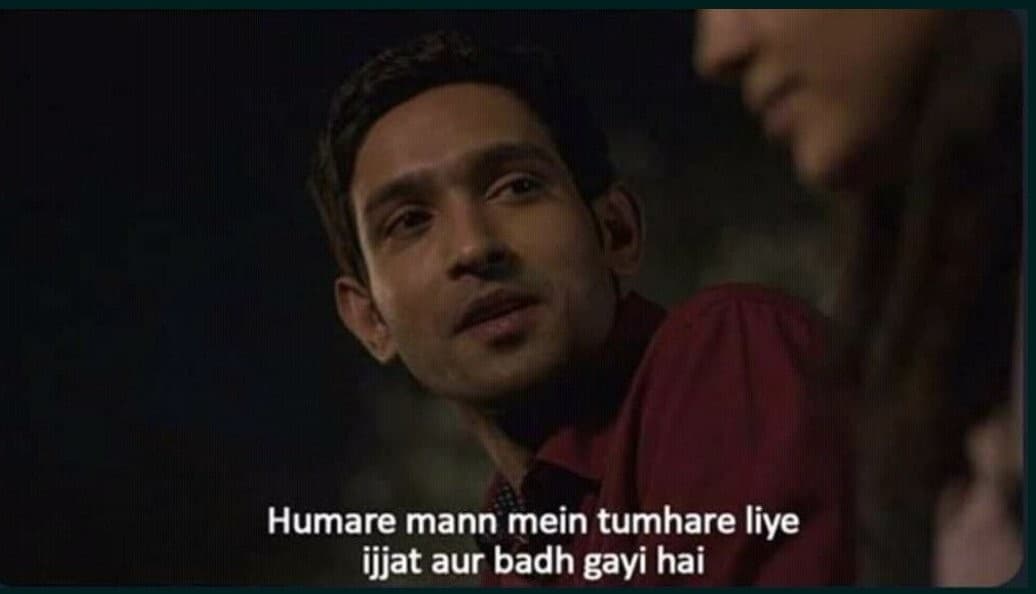 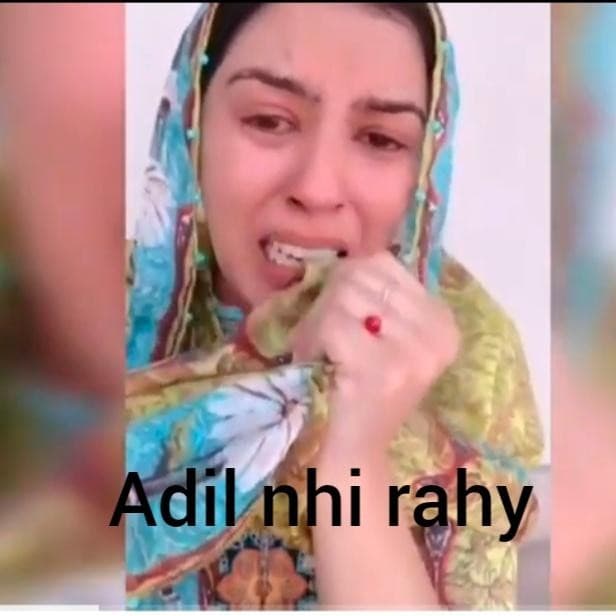 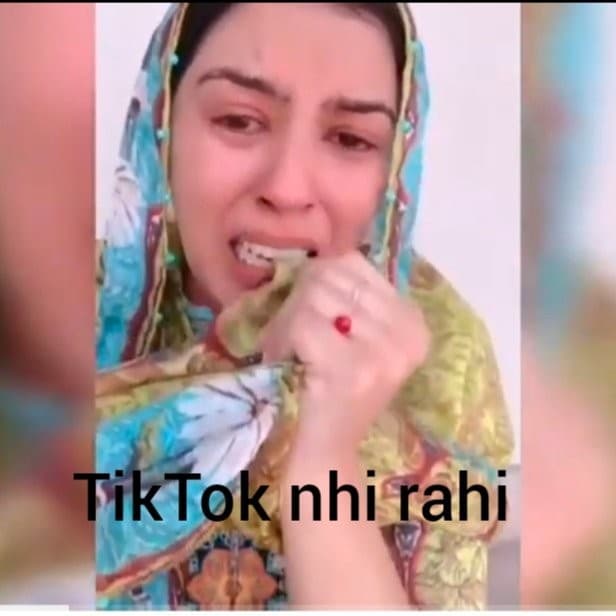 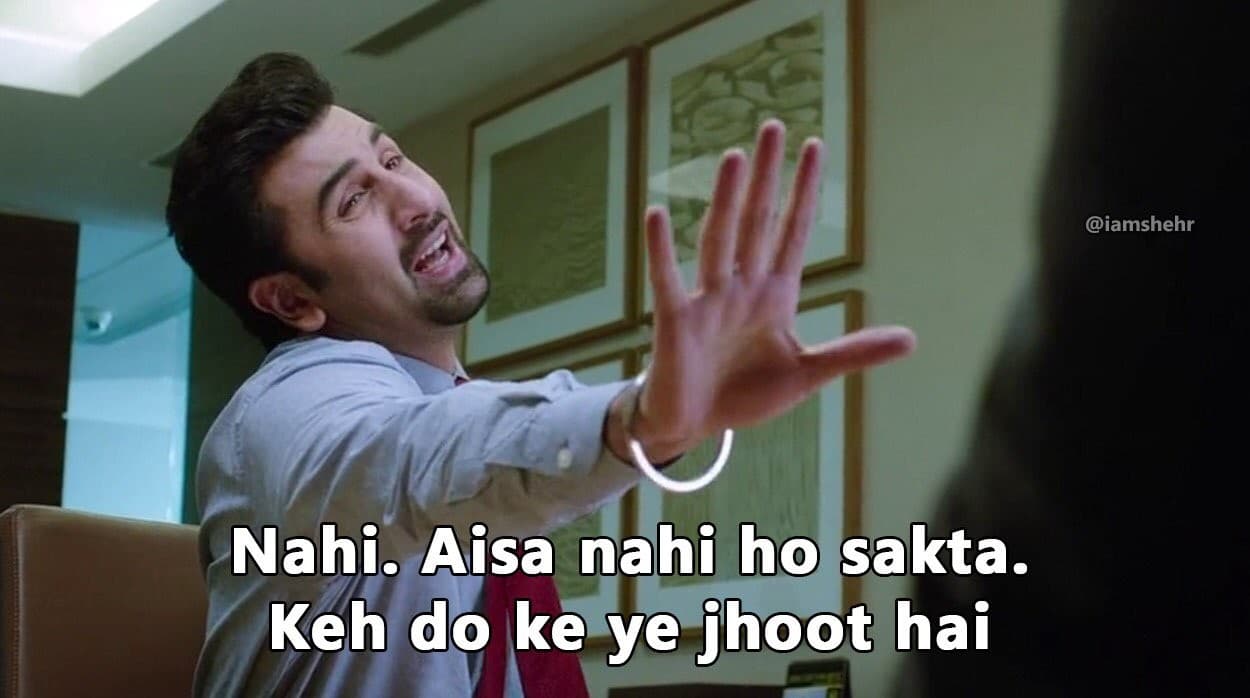 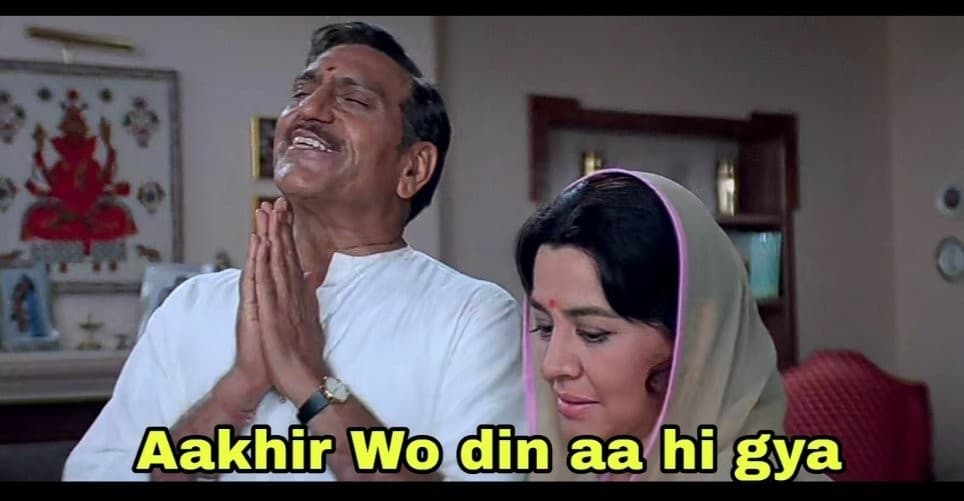