There is no need to go to the movies after the reception on the small screen, Iqra Aziz

Pakistani actress Iqra Aziz, who became popular with the dramas 'Suno Chanda' and 'Ranjha Ranjha Kardi', says that she has received so much acceptance on the small screen that she does not feel the need to go to the big screen.

In an interview with Arab website Urdu News, she also said that actors are very sensitive, adding that she understands that people who like her appreciate her work, if ever Even if you don't like their work, they can criticize. Iqra Aziz said that there is nothing wrong with criticism but there is a way to criticize and I have always appreciated positive criticism.

The well-known actress said that those who are making plays should take risks by making plays on different topics because the world has changed a lot and people have come a long way. Iqra Aziz said that TV is a great medium, in remote areas where there is no cable or cinema, there is TV, and people stay connected with their favorite artists through this TV.

He said that the stories of dramas should be such that they may not be connected with our lives but the viewers can learn from it because it is time for us to change our track. In response to a question about the recently launched drama 'Raqeeb Se', Iqra Aziz said that she has worked with director Kashif Nisar before and is a fan of his work style.

Iqra Aziz said that when he was offered to act in 'Raqeeb Se', he only read One Liner, found out about the cast, and especially when he came to know that the drama was being directed by Kashif Nisar. Yes, without reading the script. He further said that if there is a writer like B. Gul, who can deny it. She said that the drama serial 'Raqeeb Se' is very important to her as she is seen by fans on the small screen after a gap of one year.

Iqra Aziz said that he worked with Hadiqa Kayani for the first time and every character in the play is more than one. He added that such projects meet only once in a lifetime. In response to another question, Iqra Aziz said that he does not know how to speak Punjabi but his mother knows it. I also asked her to teach me Punjabi. 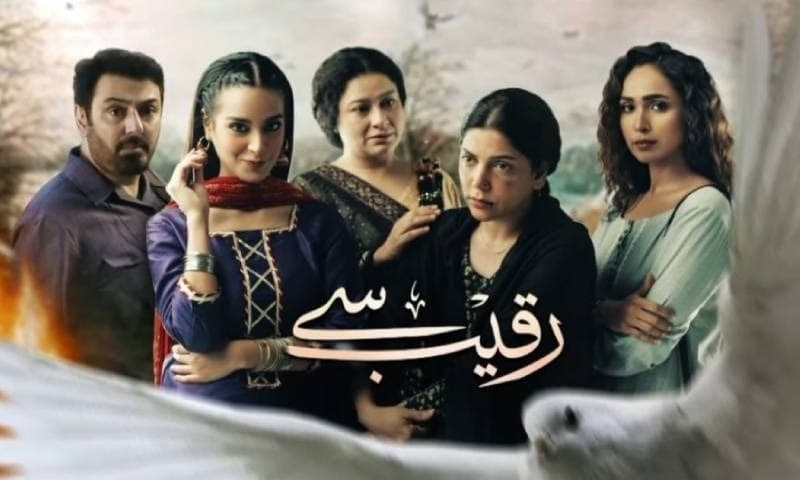 Iqra Aziz said that the entire team helped him a lot in speaking Punjabi for the role of 'Raqeeb Se'. Regarding working with Noman Ijaz in the play, he said that he is a great actor, Noman Ijaz has worked with people whose new generation may not even know. Iqra Aziz said that Noman Ijaz is like an open book, he helps juniors a lot and used to rehearse with me again and again so that I could give a good shot.

Talking further about 'Raqeeb Se', Iqra Aziz said that the drama is not only big and interesting in terms of the cast but also a lesson for the viewers. "My character is not negative, but it shows a girl who thinks she is very smart and intelligent," he said. 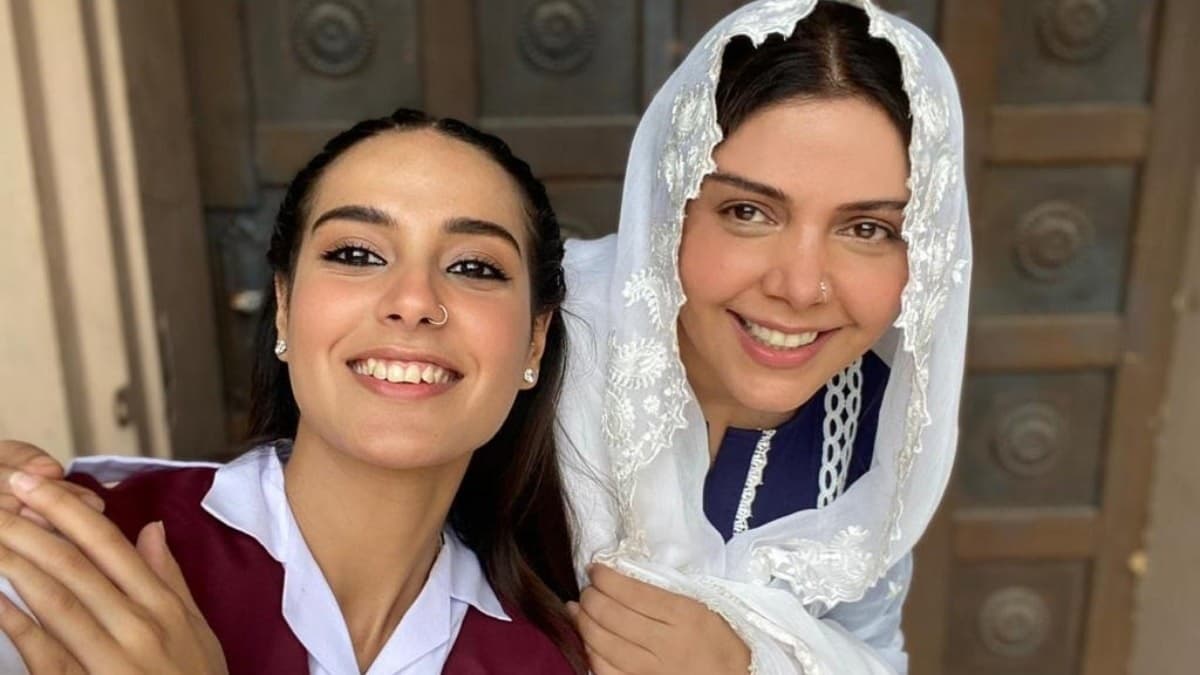 Iqra Aziz said that sometimes the artist is scared before working with big actors, I was in the same situation but I had a lot of fun working with Sania Saeed, Hadiqa Kiani, and Noman Ijaz and I learned a lot. It is to be noted that the actress is currently acting in the drama 'Raqeeb Se' which is being aired on a private channel.

How to cook Cavolo Nero?

Related Posts
Bushra Ansari Got Divorced After 36 Years Because of Her Daughters
Microsoft CEO criticize Indian controversial citizenship law
Oscar Awards Ceremony Delayed Due to Corona Epidemic
Islahun Khatun (Gülsim Ali İlhan) and Ayeza Khan Will Be Modeling for Maria B.
Indian media accused of spreading Corona to Pakistan is foolish, Shahid Afridi
List of the Most Popular Animated Images of 2019
Did Prince Charles suffer from Corona Due to an Indian singer?
What happened to a Pakistani actress?