However, for the first time, he informed the fans through a social media post that he also has a British-born half-brother and sister. Ayesha Omar shared memorable photos of the family, including her father, on the occasion of her late father's death anniversary on August 8, revealing that she also has a stepmother.

The actress shared a memorable photo with her father, in which she looks more than 2 years old, but she said in the post that her father had died when she was 2 years old. In her post, the actress expressed her love for her father and described him as a kind and loving person and said that with the passage of time, she is becoming aware of new aspects of his personality. 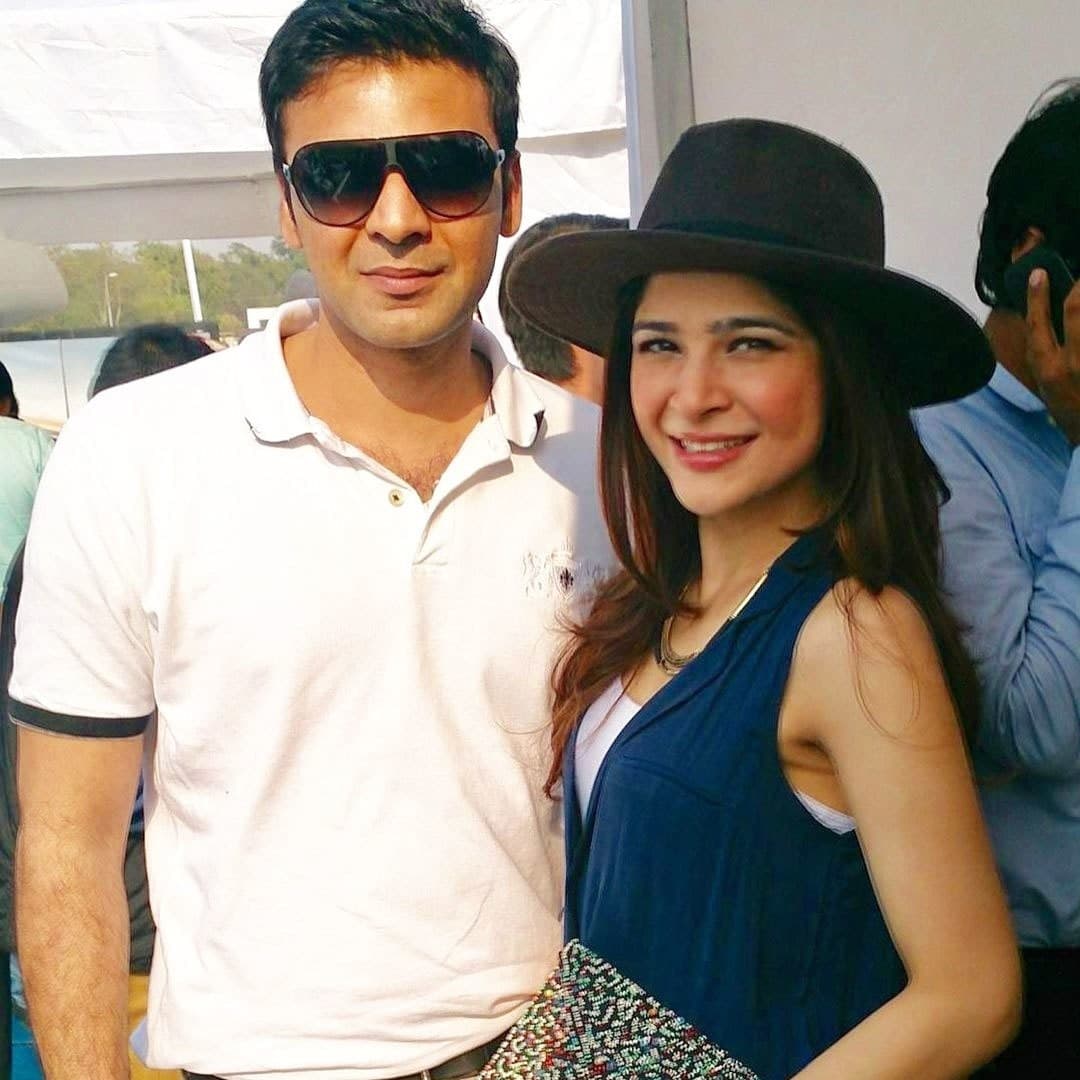 In her post, the actress also praised the process of raising her by her mother after her father's death and wrote that instead of remarrying, she raised him alone. The actress revealed in the post that her father had two marriages and he had married a British woman before he got married to his mother.

Ayesha Omar said that her father has two children, a son and a daughter from his British wife and they are also two siblings. Although the actress revealed about her stepmother, brother and sister and shared their photos, she did not give any further details about them. 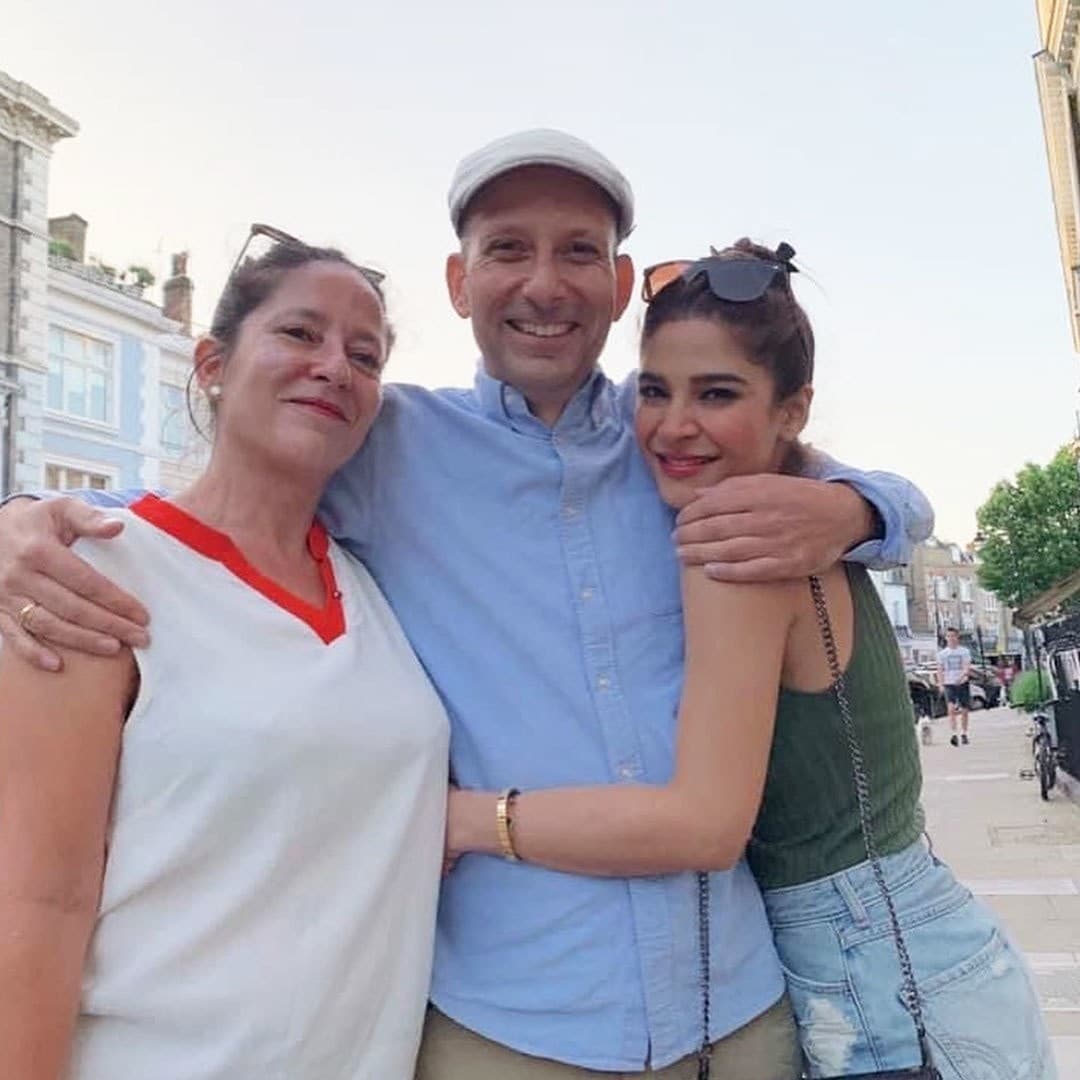 The actress also did not clarify whether her half-siblings also have Pakistani citizenship and whether they come to visit them or not. Many years later, when the actress revealed her half-siblings, people were pleasantly surprised and wished her family well and prayed for her father's recovery. Although Ayesha Omar had shared photos of her step-siblings on her father's anniversary in the past, she did not say anything about them at the time.

How To Do Barbell Bench Press | 3 GOLDEN RULES MADE BETTER

Related Posts
Actress Rubina Ashraf has confirmed Corona
Actress Mahira Khan has been relieved of her headache
Did you know that Irrfan Khan was also going to make a film on a global epidemic?
Stop worrying about others, enjoy life instead of competing: Sanam Saeed
When Kumail Nanjiani refused to play the role of wrong Pakistani accent
Mehwish Hayat Reveals the Secret of Her Charming Look
Arnold Schwarzenegger invited PM Imran Khan to attend Austria World Summit
Baboon, along with the tiger's baby, Refresh the Memories of 'Lion King'