The worst style of actresses of Pakistan in 2019 Speaking of fashion this year, women from our showbiz industry have undergone many experiences this year to change their style and make it even more impressive.

There were failed miserably. So In 2019, a list of some of the styles adopted by the actresses has been put together, including the lyrics that disappointed the fans this year.
The worst style 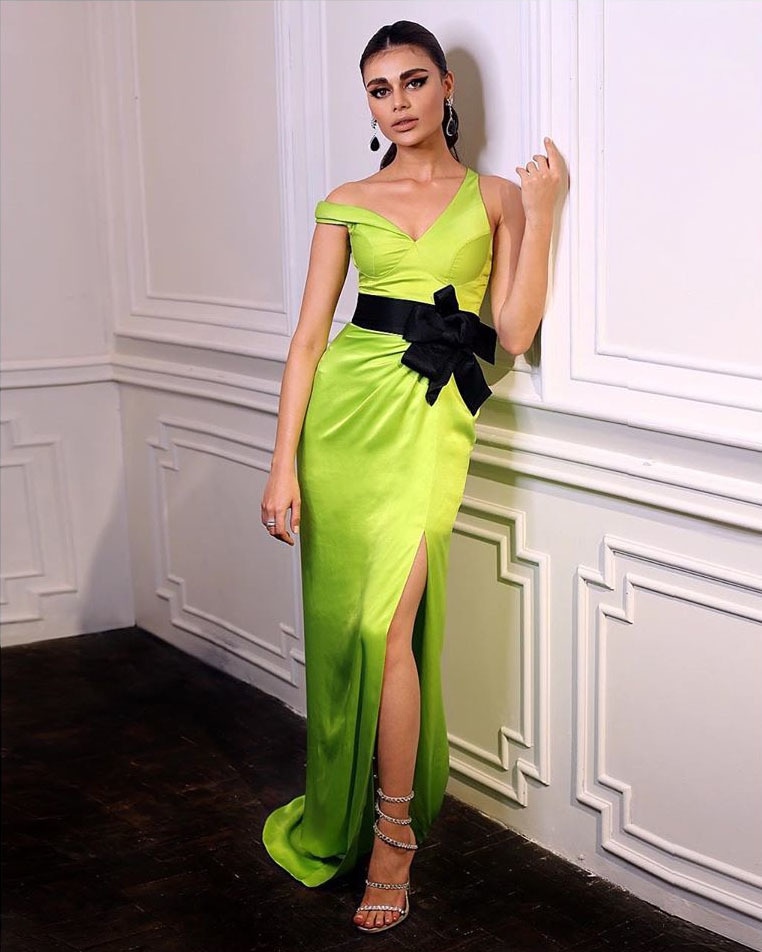 This year, at the Lux Style Awards, Sadaf Kanwal chose the green gown which was created by designer Sana Safinaz.

Neither the model's dress was chosen by the colour of the event, nor her makeup and hairstyle were able to impress. 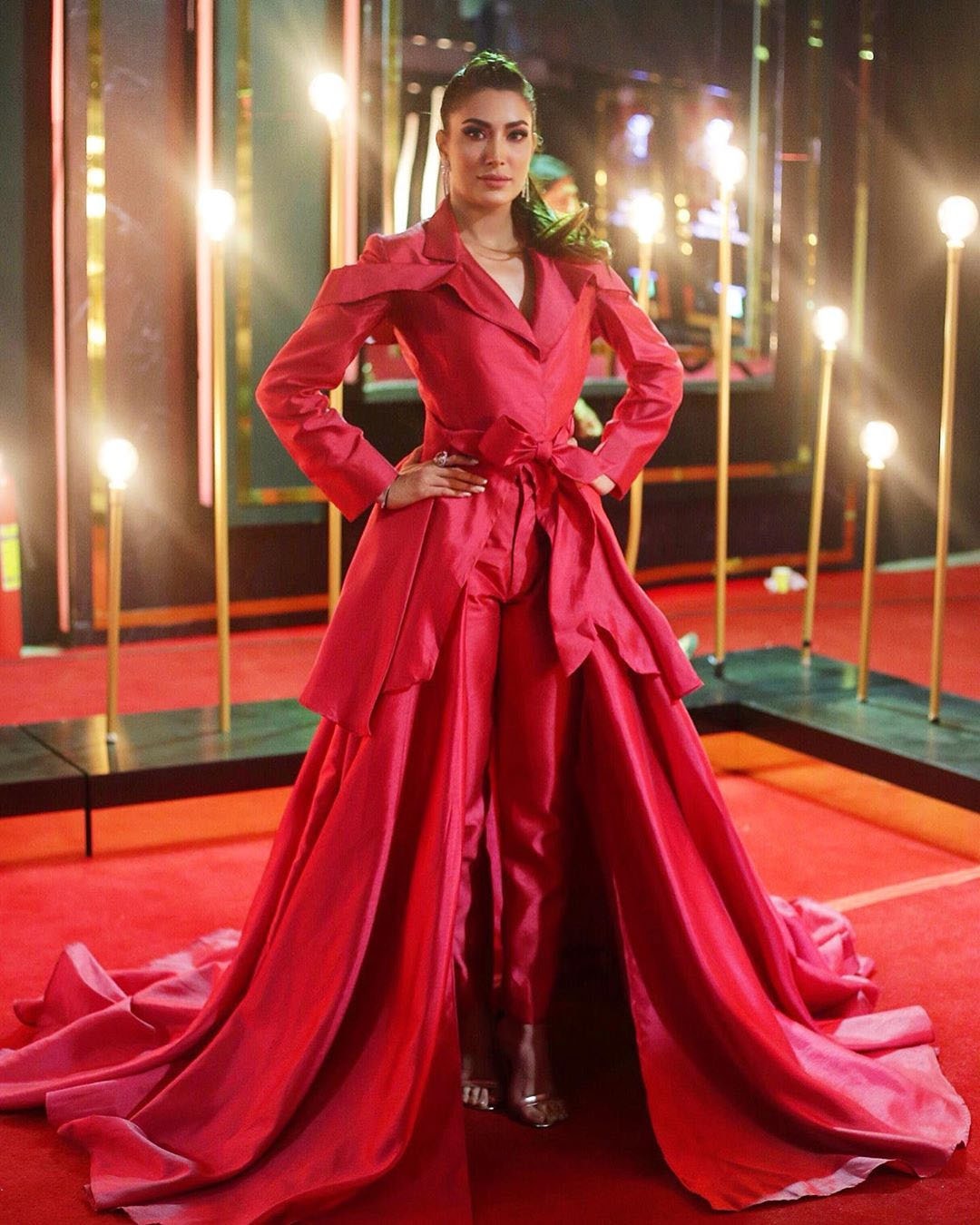 Mehwish Hayat's Gown Suite was created by renowned designer Fahad Hussain of Pakistan, who adopted this style at this year's Lux Style Awards, but it failed to impress the fans.

By the way, Mehwish Hayat looks as attractive as ever but failed to impress him as he probably tried to experiment a lot together, his hairstyle also did not look good with this style. came. 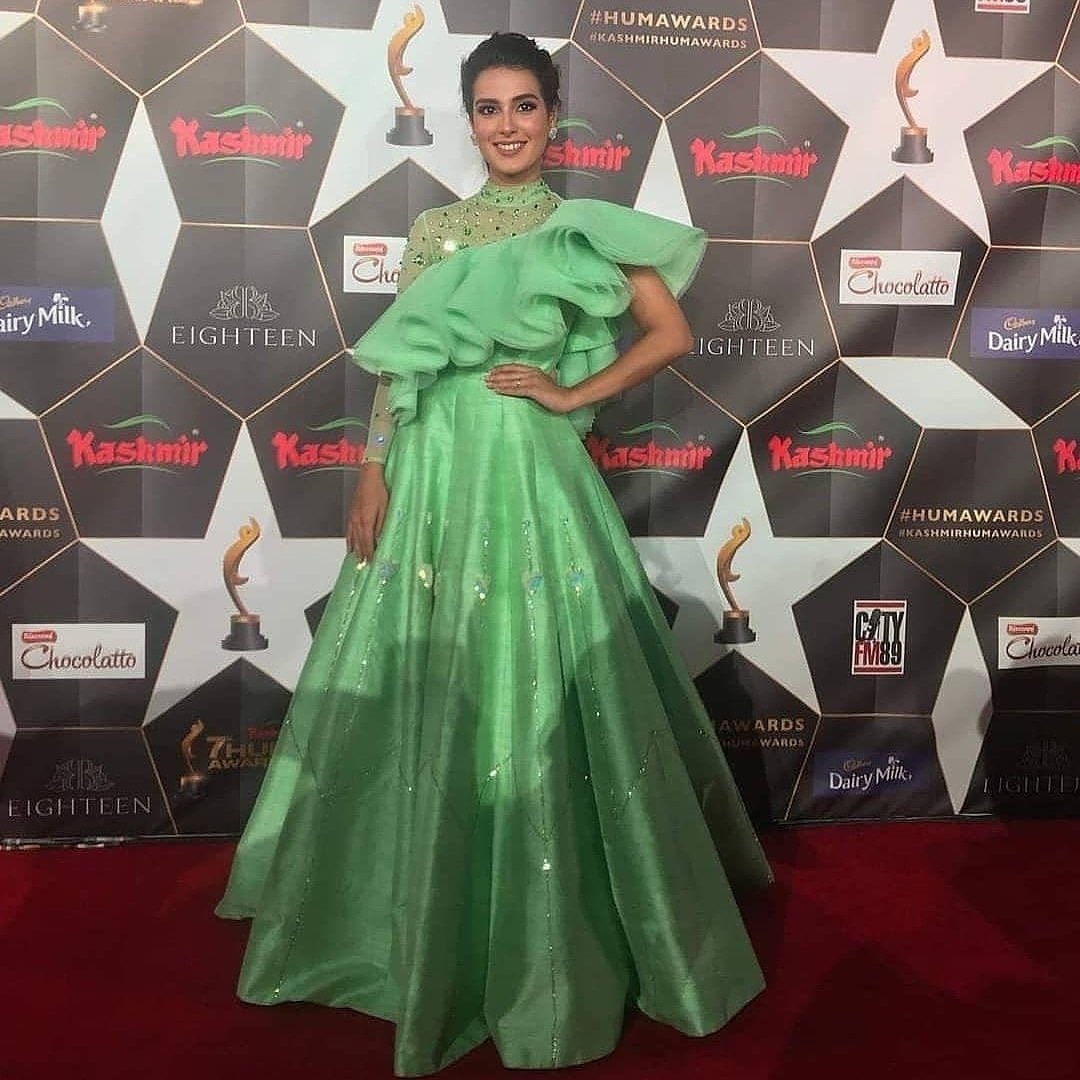 By the way, Iqra Aziz always managed to win the hearts of everyone, but this year some of the scenes that came to him have failed to impress.

Before you tell us something, you can understand the style and why it was included in the list.

Not only did the actress have to wear a pair like an award we had, but she didn't pay any attention to her makeup and hairstyle. 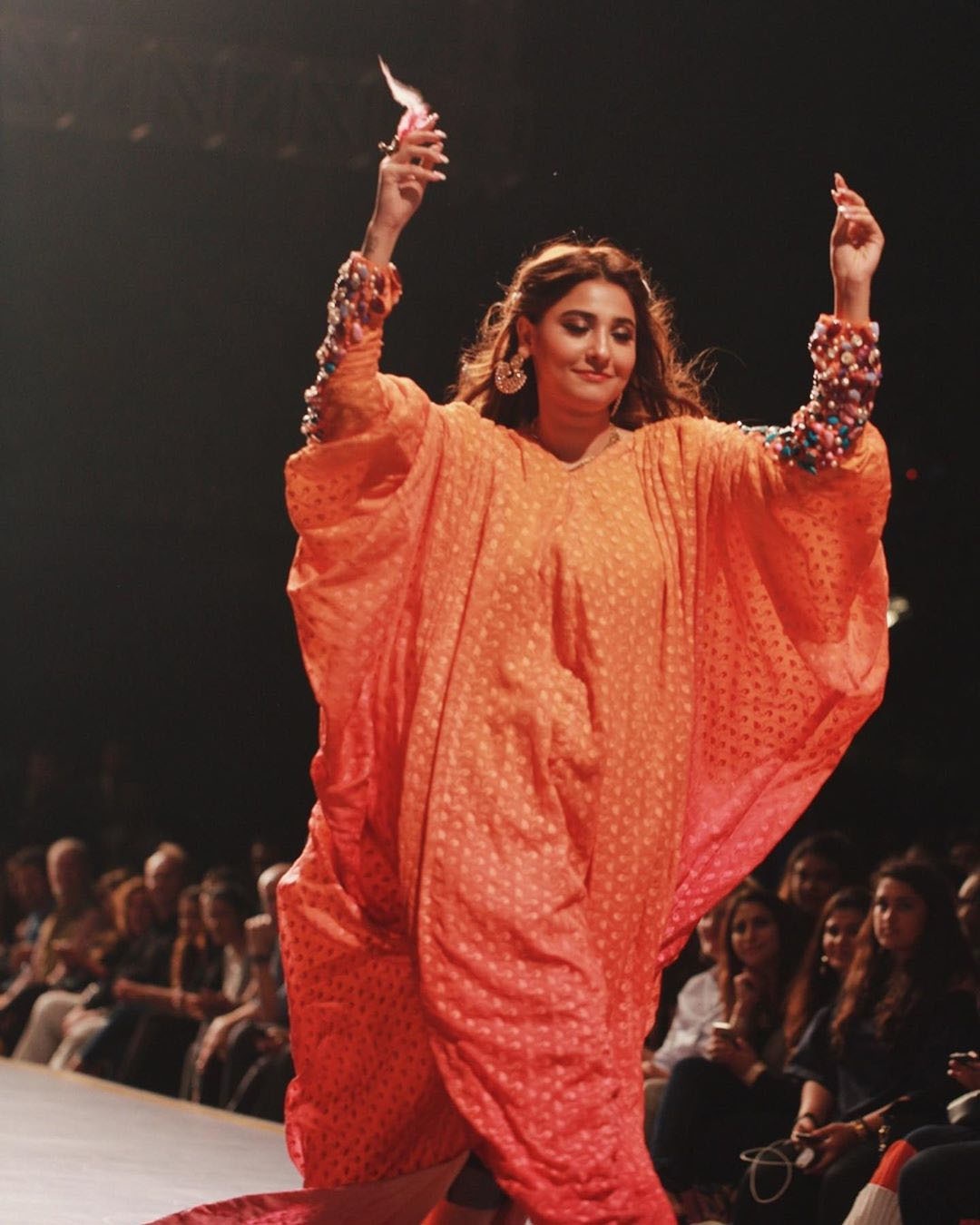 By the way, Hina Altaf's style was for a fashion show by the brand Zellbury, but she failed to impress.

Not only was his outfit disappointing but his style also looked hilarious on rap. 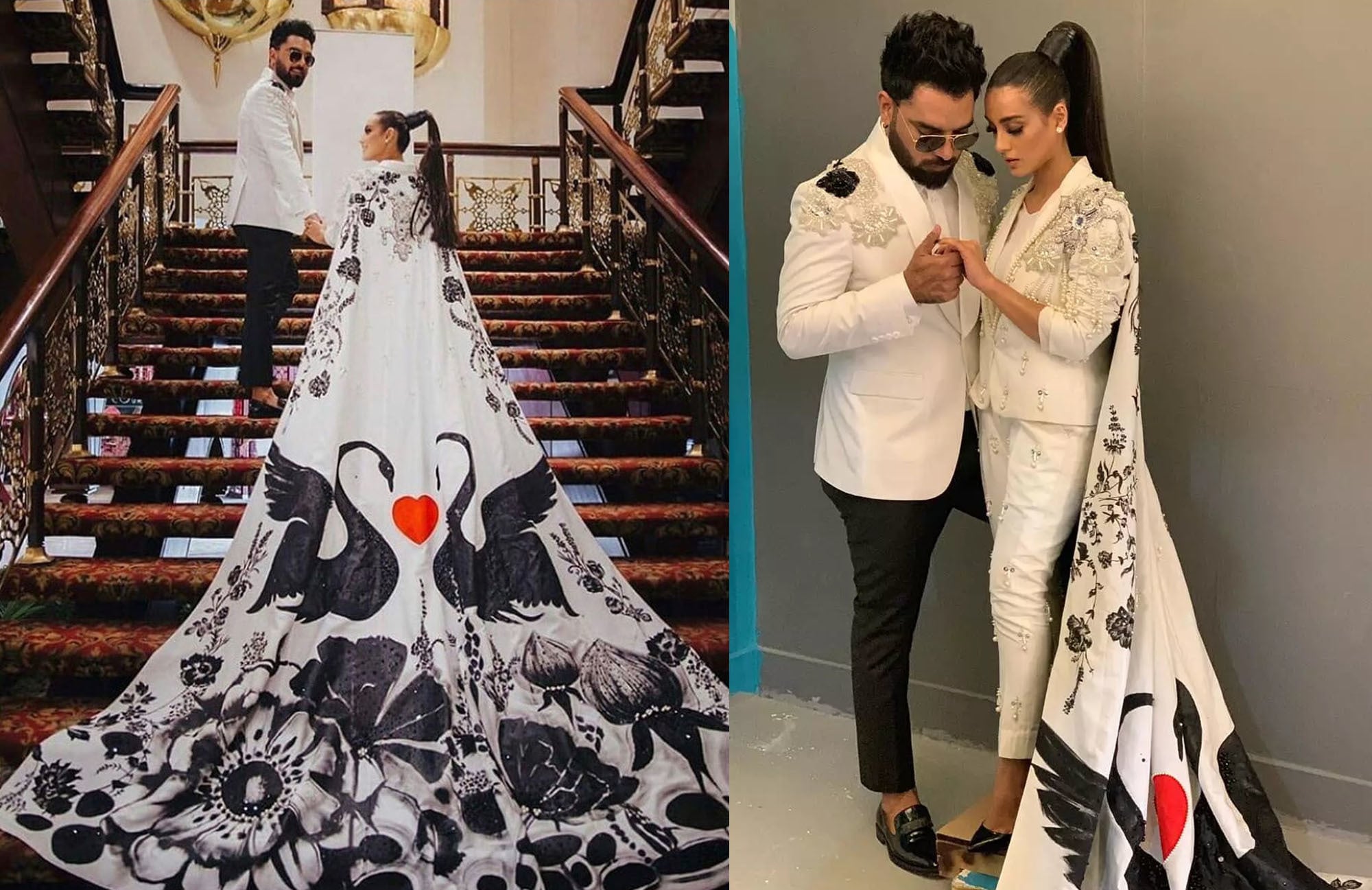 This year, Iqra Aziz made some choices in regards to costumes, which is why she has been part of the list again and again.

This year, the actress wore a dress made by designer Ali Zeeshan during the Lux Style Awards. The couple, dressed in black and white, impressed neither fashion analysts nor fans.

Many fans also said that they tried to copy the look of Bollywood actress Deepika Padukone in the bronze. 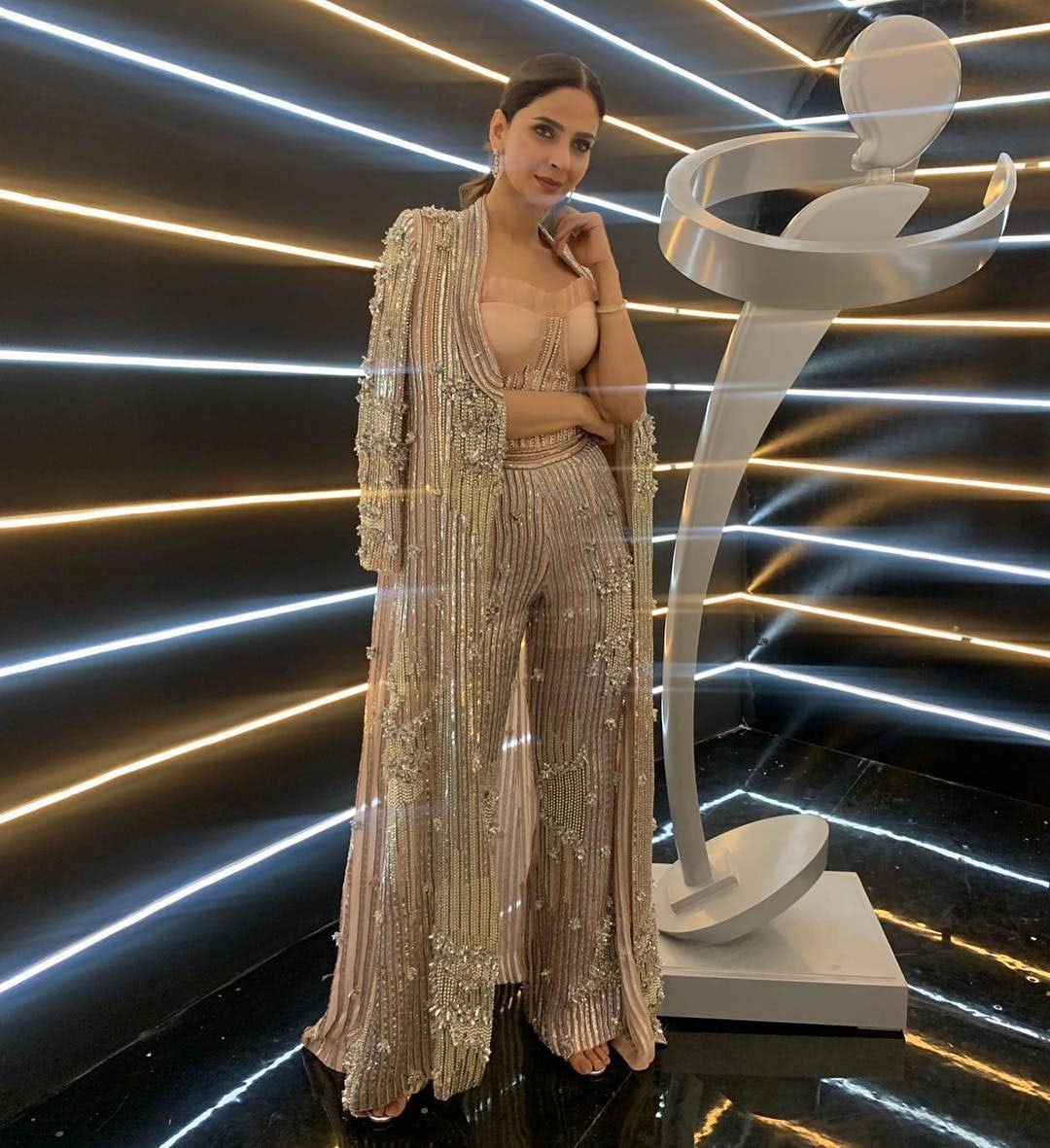 Saba Qamar is regarded as one of the best actresses, however, when she became a part of the Lux Style Awards this year, her style was severely criticized.

Saba Qamar embellished the pair made by designer Hussain Rehar at the event, which fans did not like.

The actress did not like the hairstyle in the style as well as the couple. 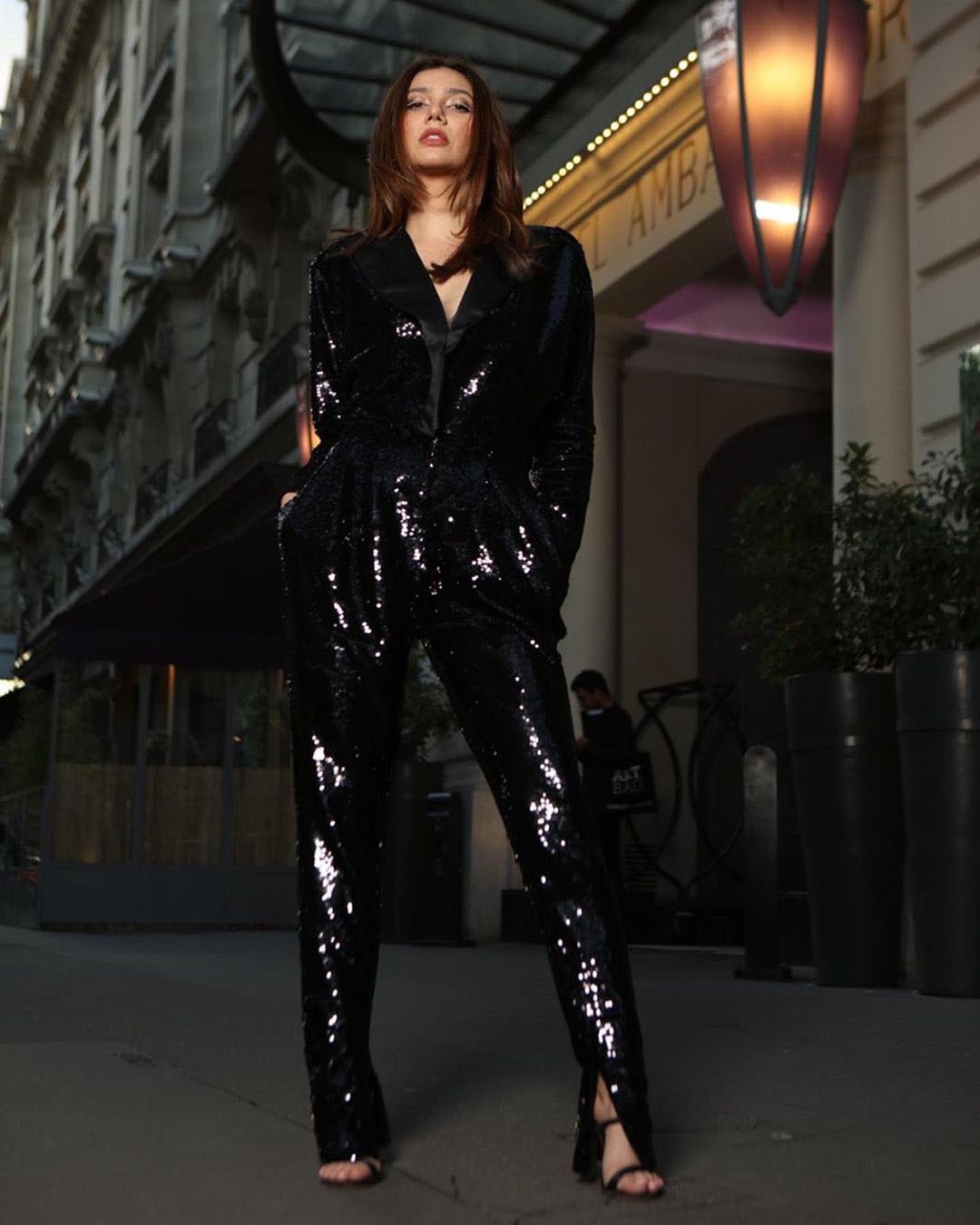 By the way, fans are very fond of every style of Mahira Khan, but this year it has not been able to get any particular attention.

Mahira Khan wore a black dress on the occasion of Parish Fashion Week, which was created by a brand called Yannini Kochiver.

As always, Mahira Khan's hairstyle and makeup was done in the best way but the pair did not like the fans.