Kylie Jenner, 22, a US model and TV star who was awarded the world's youngest self-made billionaire, recently sold 51 percent of her makeup product companies.
Kylie Jenner sold her makeup brands 'Kylie Cosmetics and KylieScan' in mid-November last month to US multinational makeup company 'Koty' for close to US $ 100 million, about US $ 100 billion.
Kylie Jenner introduced her makeup product brand 4 years ago in 2015 and made $ 40 million last year from the brand.
After Kylie Jenner sold shares of makeup brands her wealth increased dramatically before she was awarded the first self-made middle-aged billionaire girl in mid-2018.
Kylie Jenner was named a self-made young billionaire model by the American Economic Journal in mid-2018, at the time she was 21 years old. 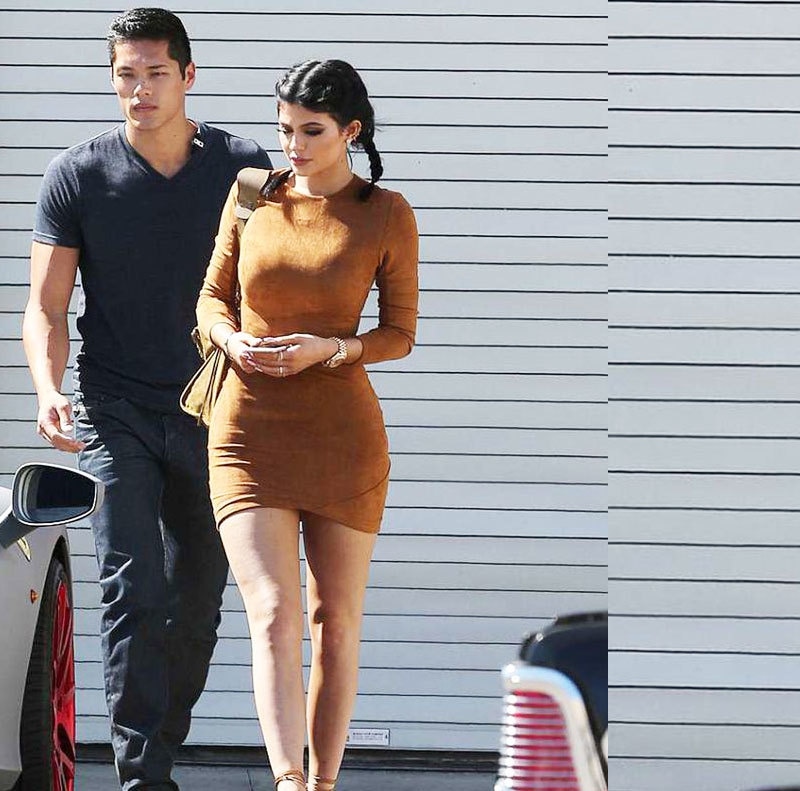 Kylie Jenner's Wealth Is More Than $ 1.5 Billion - Photo: Splash News
While Kylie Jenner is the youngest self-made billionaire in the world, she is also one of the highest-earning models, businesswoman and most followed beauty personality, and thanks to her projects from various countries around the world. They also visit.
During her visits to various countries around the world to protect herself from criminals or robbers, where other individuals also manage the security team, Kylie Jenner has also maintained a high level of security.
According to fashion magazine 'In Style', Kylie Jenner's mother, 70-year-old Caitlyn Jenner, revealed that her two daughters, Kylie and Kendall Jenner, manage high security to protect themselves from robbers and criminals. 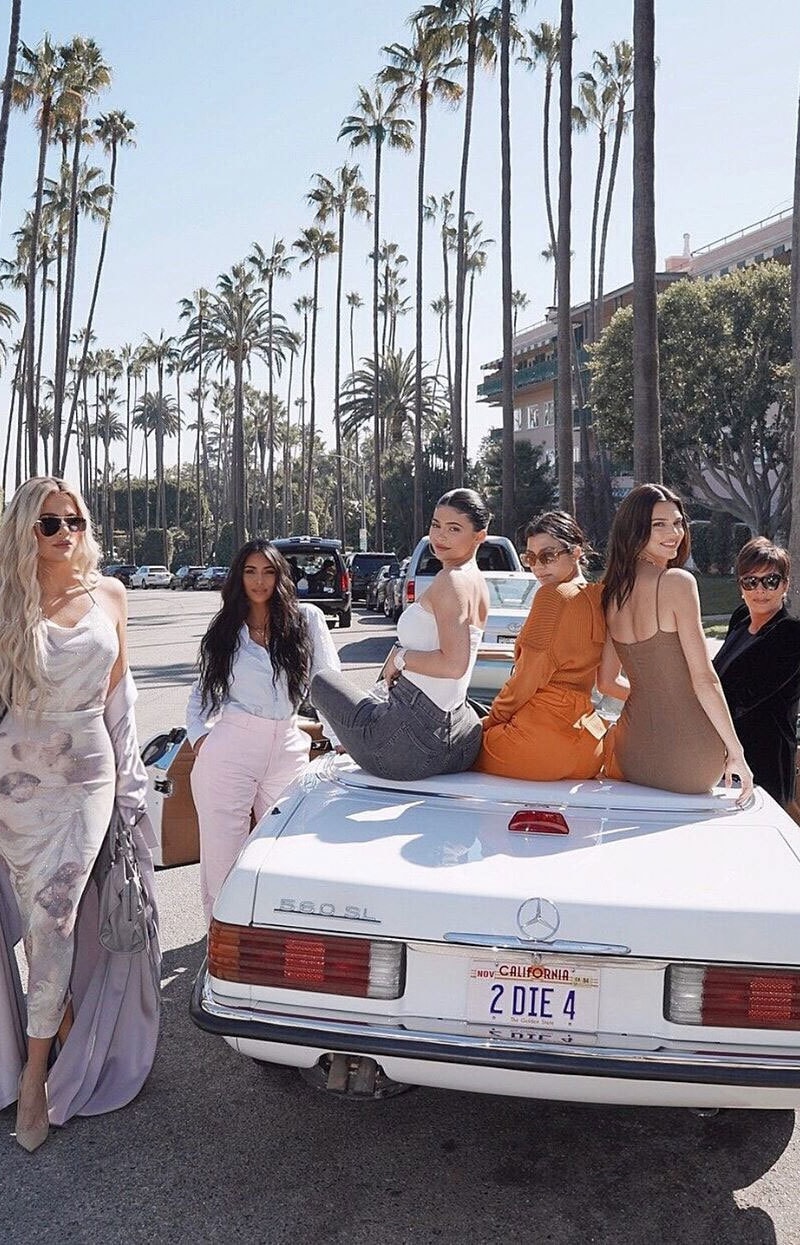 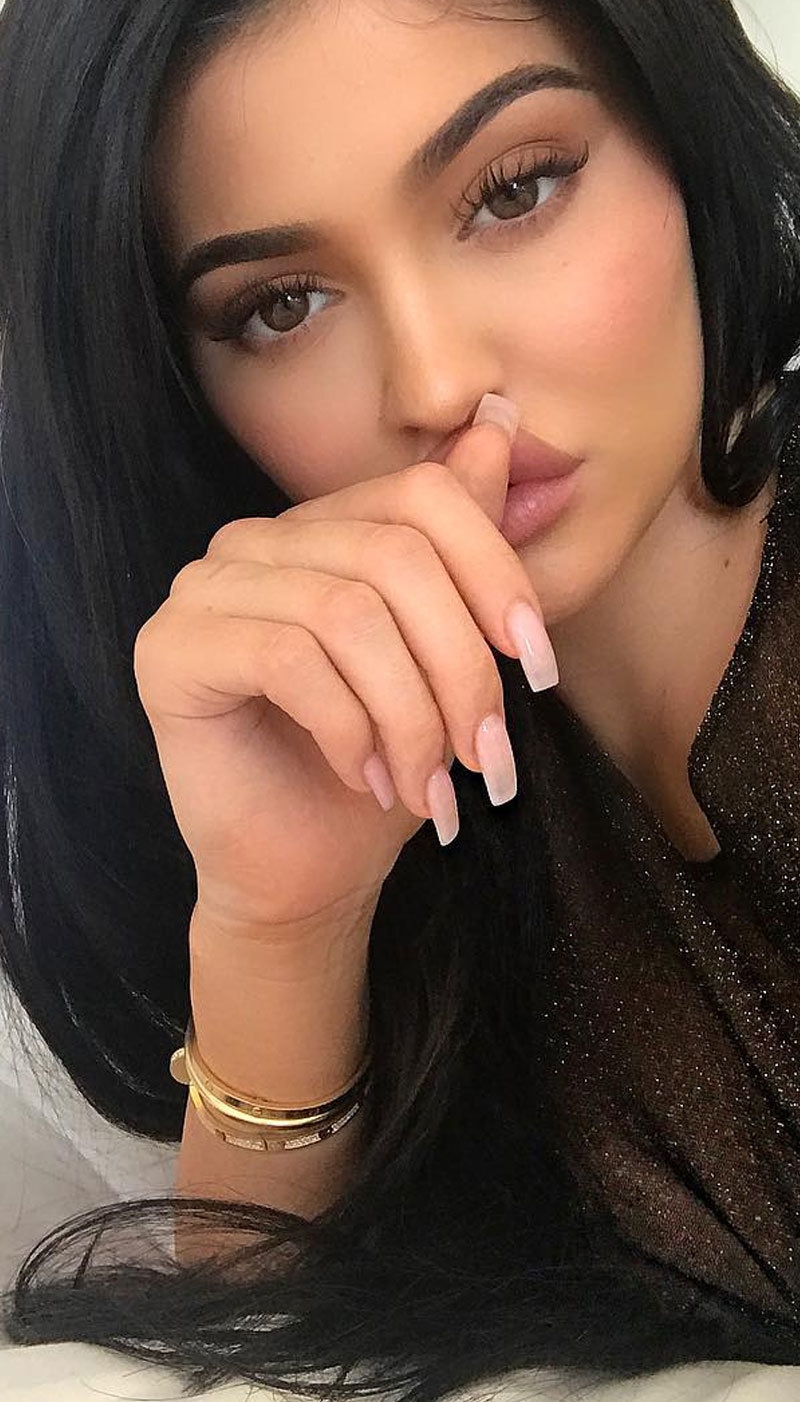