The Wait Is Over, 'i Will Not Go to London' Is Also Announced to Be Released on Eid-ul-adha

After finishing the last shooting of the film in Turkey and London this year, now the first trailer of the film has been released.It has been announced that it will be released on Eid-ul-Adha.

The film has been produced by four people including Humayun Saeed and Salman Iqbal.Its story has been written by Khalil-ur-Rehman Qamar.

Director Nadeem Baig's film has Humayun Saeed, Mahwish Hayat and Kubra Khan in the lead roles and the trailer shows that the story of the film is all about the love of these three people. 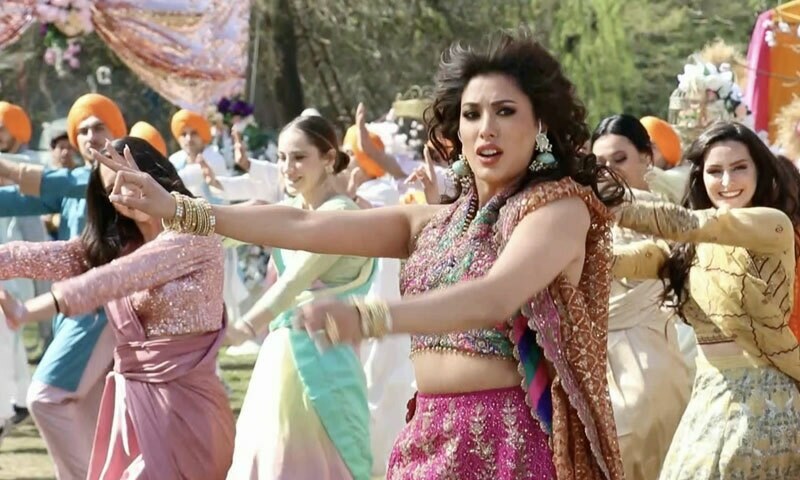 The trailer hints that Kabra Khan in the movie Humayun Saeed falls in love with Mehwish Hayat but Mehwish Hayat is not ready to love him.

In Trailer it is known that Mehwish Hayat lives in London with her family, but when she comes to Pakistan, Humayun Saeed falls in love with her and then Mahwish Hayat goes back to London. Accompanied by Chaudhry, they reach London from Punjab.

In this film Sohail Ahmed and Saba Hameed and several Punjabi romantic songs have also been included.

Shooting of the film is done in  different cities of Punjab besides London and Turkey and Humayun Saeed is present as a person of Punjabi descent.

Gift of remembrance of a younger brother to Ali Zafar