The Quran video recited by an American singer who embraced Islam

Jennifer Grout recently made 2 videos on social media six years ago by singing in the clear Arabic language by participating in the Arab world's biggest musical show, Arab Got Talent.

Many people around the world praised and admired Jennifer Grout's views on both of her popular social media videos.

Jennifer Grout can be seen reading the Koran in both videos.

In one video, Jennifer Grout can be seen reciting Ayat ul Kursi and in the second video the first Parah of the Quran the verse from 285 to 286.

The dupatta can also be seen on the head of Jennifer Grout while reciting Surah Al-Baqara.

Sharing Sura Baqara's recitation video on social media, Jennifer Grout wrote that she tried to recite the Quran in this video, like Mohammad Siddiq Al-Manshawi, the Egyptian city's reader.

Mohammed Siddique al-Manshawari, a native of Egypt, was a well-known reader around the world because of his unique text, which passed away in 1969.

Surah Al-Baqara's verses 285 to 286 in Mohammad Siddique Al-Manshawi's Purusha voice are also popular worldwide and singer Jennifer Grout won the hearts of the people by reading these verses in a pervading voice.

The style of Jennifer Grout's recitation was similar to that of Muhammad Siddique al-Manshawari.

After the two videos became so popular on social media, Jennifer Grout started asking people personal questions and asked if she had converted to Islam.

In a tweet, Jennifer Grout reiterated her past and reminded people that she had converted to Islam in 2013.

Jennifer Grout said she had embraced Islam in Morocco.

Few people know that Jennifer Grout not only converted to Islam in 2013 but also married a Moroccan young man the same year and now lives in the Middle East.

Jennifer Grout holds a Master of Music degree from the United States and has gained fame in the Arab world when she participated in Arab Music's leading show, Arab Gat Talent, which was broadcast in Arab countries in 2013.

Jennifer Grout was the first non-Arabic-speaking American woman to attend the show, even though she didn't know how to introduce herself in Arabic, but when she sang in the same language in Arabic, everyone was surprised.

Although Jennifer Grout did not win the show, she was the only non-Arab singer to reach the final segment. 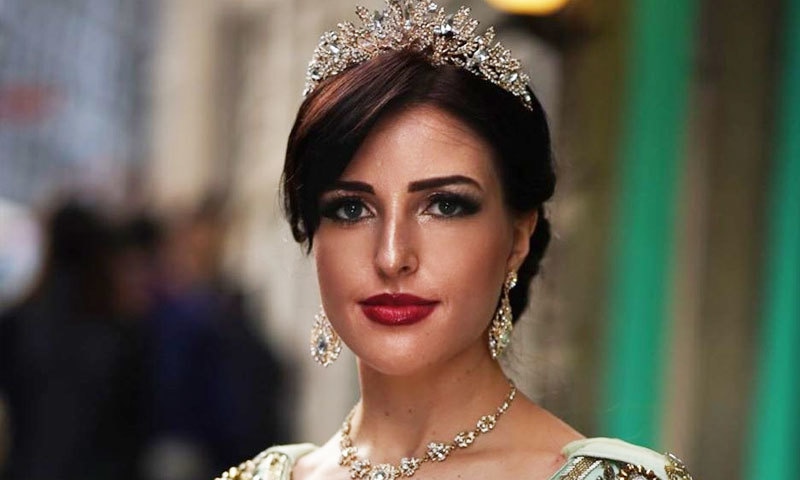 Jennifer Grout converted to Islam at the age of 23

According to the British newspaper The Guardian, Jennifer Grout was born in the United States and grew up there, she was born into a purely American family.

Jennifer Grout's ancestors had no connection to Arab culture or peoples, and her father was also a musician.

After living in the United States until adolescence and studying music in Japan, Jennifer Grout fled to Morocco, where she attended a music show in a few months after learning the basic Arabic language and music. Decided to 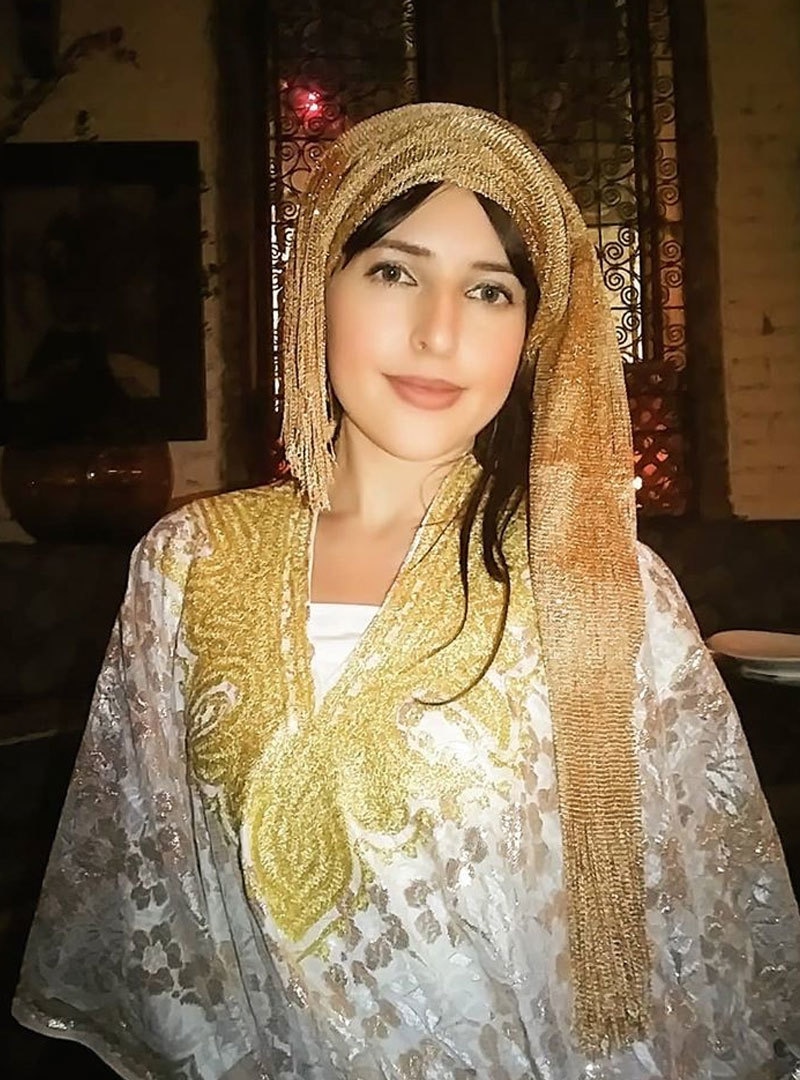 Jennifer Grout participated in Arab Arab talent in the Arab world in 2013 and became the first non-Arabic language singer to reach the final round.

According to the Arab newspaper, Gulf News, Jennifer Grout converted to Islam at the age of 23 in 2013.

According to reports, even before Jennifer Grout's formal announcement to convert to Islam, a video of her accepting Islam had gone viral in the Arab world, though she had lied to the said video but admitted that she was Islam. I have entered

After entering the sphere of Islam, Jennifer Grout married a Moroccan teenager and took up residence in the Middle East, however she lives in the United States. 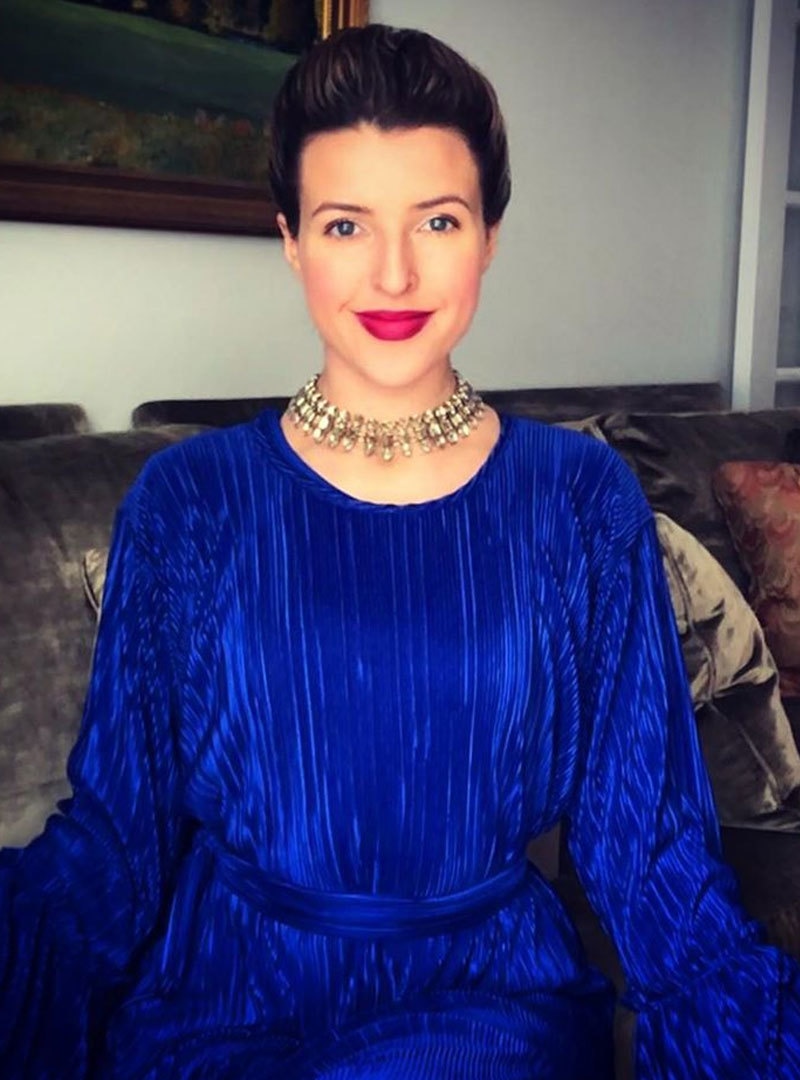 Related Posts
Birth of second child to Atif Aslam
'what's Love Got to Do With It' Announced to Screen at Toronto Film Festival
Fans Express Concern Over Omar Sharif's Viral Photo
Yasir Hussain Praised for Iqra Aziz to Win 3 Lux Style Awards in 2 Years
Manzar Sehbai, and actress Samina Ahmed got married at the age of 70
Video viral of Women to steal jeans
When will Ahsan Khan's drama 'Bandhe Ek door Sy' will come?
Renowned actor Ashraf Rahi passed away at the age of 65