The list of Showbiz World's most prestigious Oscars has been released. The Oscars 2020 list includes people from all walks of life, from promotions to clothing designs. The Oscars administration announced the new invitations on Tuesday. According to the Associated Press, Cynthia Arroyo, John David Washington, Eva Longoria, Zindaya Okaofann, and Indian actress Alia Bhatt and actor Hrithik Roshan are among the 819 people invited to join the Academy of Motion Picture Arts and Sciences. 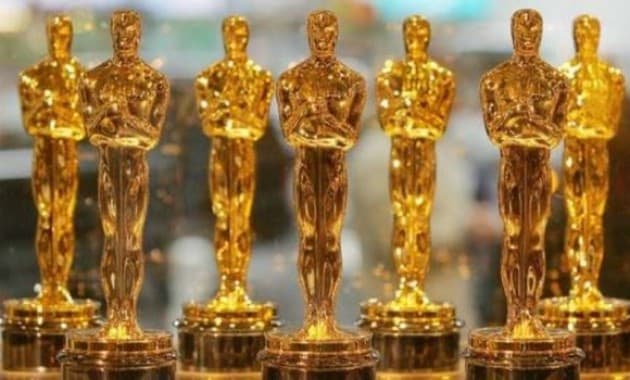 Other notable invitees include TV mogul Ryan Murphy, who produced the documentary A Secret Love, country singer Tim McGraw, who was in Blind Side, and singer-songwriter Bernie Taupin, who starred in the Elton John biopic Rocket Man. The Academy of Motion Picture Arts and Sciences and the ABC Television Network has postponed the Oscars for two months due to the Corona epidemic. This is the first time that the Oscars have been canceled due to the epidemic. However, the Oscars have been postponed or canceled on at least three occasions before the 93rd Oscars in February. It was supposed to be held in the end, but now it will be held on April 25, 2021.

New drama based on the horror story of Naveen Waqar