Ever since Narendra Modi became Prime Minister in India, minorities have been protesting against him, but in the middle of last year, he was terminated by the Indian government for eliminating the special status of Kashmir and making controversial citizenship law in December 2019. Is facing severe criticism.

Where Narendra Modi's government abolished Article 370 of the Constitution giving autonomy to occupied Kashmir in August 2019 and imposed a curfew there, the Bharatiya Janata Party (BJP) government made controversial citizenship law in December 2019. Against this, there are still protests against minorities, especially Muslims. 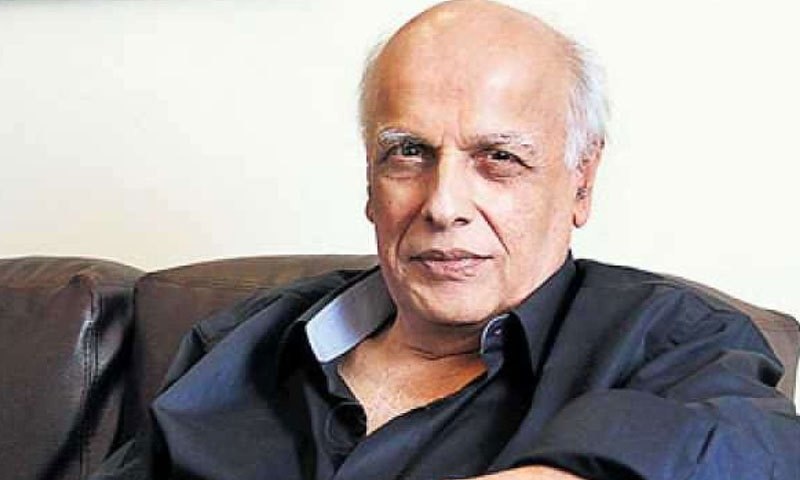 According to Mahesh Bhatt, hatred of Muslims is the purpose and life of BJP government - File photo: Facebook
Under the new controversial citizenship law, citizens of Hindu, Sikh, Christian, Persian, Buddhist and Jain faiths coming from Afghanistan, Pakistan and Bangladesh will be given citizenship before December 31, 2014.

Under this controversial law, Muslims from all three countries were deprived of the same, on which even the Hindus themselves stood up against the Narendra Modi government and are still protesting there.

On the controversial steps taken by Narendra Modi and the BJP government, where many Bollywood personalities appear to be speaking, now well-known filmmaker Mahesh Bhatt has also spoken openly against them.

Although filmmaker Javed Akhtar appears to have been raising his voice against the Narendra Modi government from day one, he has once again called him a 'fascist'. 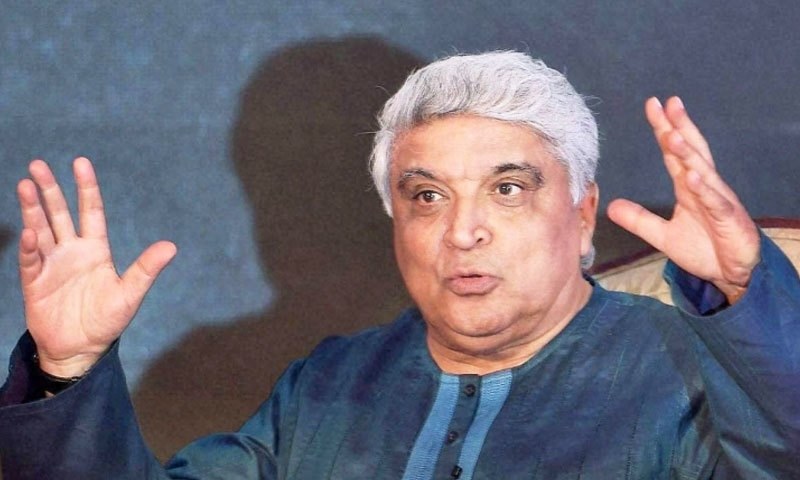 According to Javed Akhtar, Narendra Modi is a fascist - Photo: Facebook
Mahesh Bhatt and Javed Akhtar, in a recent interview to the Arab media, Al Jazeera, openly spoke to Narendra Modi and the BJP government about the atrocities committed against minorities and especially Muslims in India. Of

During the interview, Mahesh Bhatt spoke openly about the growing hatred of Muslims and Islam in India, saying that "hatred of Muslims is actually the purpose and life of the ruling party BJP".

He said he believed Islamophobia was created after the 9/11 attacks on the United States and that almost every Indian, in India, hates or fears Muslims.

Mahesh Bhatt further explained that the media in India is also playing a role in increasing Islamophobia and the media appears to be busy day and night trying to maintain Narendra Modi's government. 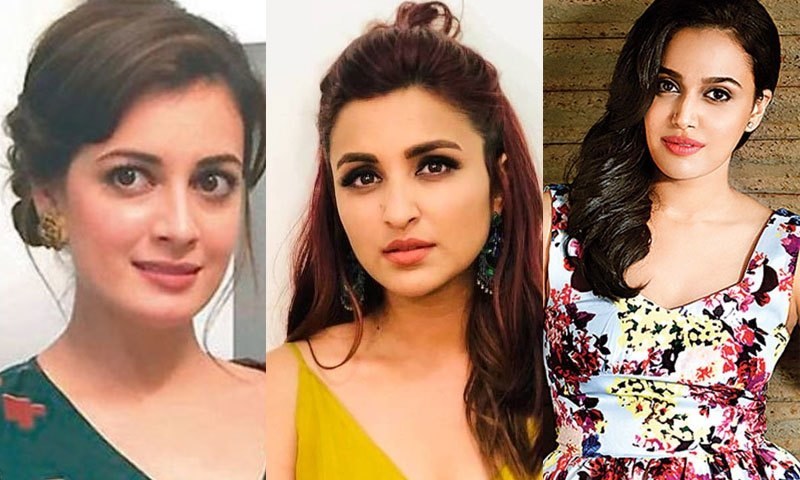 Bollywood actors also appear to talk against Modi government - Photo: Facebook / Instagram
The well-known filmmaker said that prejudice is found even at the institutional level in India, but that prejudice has been exposed for some time now and people have now realized that hatred of Muslims is actually the purpose and life of the BJP. Is.

In the same interview, filmmaker and poet Javed Akhtar said that Narendra Modi is a fascist.

In response to a question, Javed Akhtar termed the Prime Minister of India as fascist, explaining that 'fascist' is actually a theory and it belongs to the mind and there is no doubt that Narendra Modi is a victim of fascism. ۔

He said that no fascist has horns on his head which are carried by his habits, which he hates most, besides himself and his fellow human beings.

Javed Akhtar added that India has now become unsafe for minorities and injustice with minorities has been going on for the last six years.

Sarfraz dhoka dy gya, "A List of 50 Wishes for the Life of Suicidal Sushant Singh Rajput

Discussions About Humayun Saeed's Kiss to Lady Diana in 'The Crown'