The first  Most popular Arab woman of  YouTube in 2019
As the Last month of 2019 begins, social and video websites have begun releasing reports of their most popular songs and videos.
According to reports released by YouTube, the most viewed video in Pakistan is not a short video but an entire film.
The most-watched video in Pakistan was honored in the part of Fahad Mustafa's movie 'Load Wedding', while the most viewed song was 'Jaa Tuje Muaf kia'.
YouTube has also released a list of popular videos and YouTube channels from around the world. 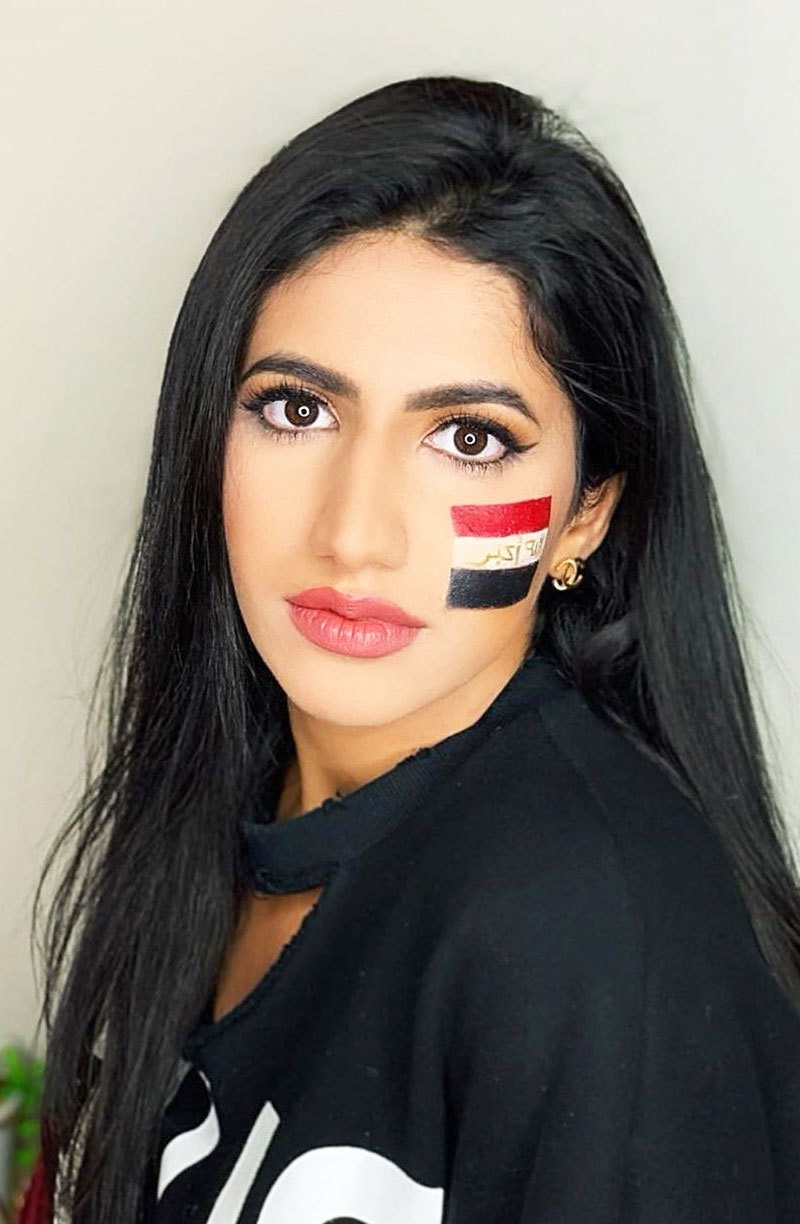 Noor now lives in the United Arab Emirates - Photo: Instagram
Iraqi-born Arab YouTube star 'Noor Star' is the only and first Arab woman to be most popular in 2019, according to a full-year 'Rewind video' released by YouTube.
According to the report, the 'Noor Star' YouTube channel was subscribed by one million people in 2019 and so far its channel has subscribed to 3 million subscribers.
With more than 3 million subscribers, 'Noor Stars' has become the first Middle East female YouTube star whose channel has been subscribed by record people.
Noor Star is from Iraq and launched his YouTube channel in 2014 and initially uploaded videos on family life and affairs.
In the meantime, Noor Star has started releasing videos on entertainment and comedy on its YouTube channel, including videos on Arab culture, issues, and desires of Arab young girls.
After expanding its content, the popularity of the Noor star increased and as they watched, the number of subscribers increased.
She crossed the record one million subscribers target in early 2019 and remains the most popular Middle East lady with a million subscribers so far.
Most of Noor Star's videos have been viewed up to 1 million times, while some of his videos have been viewed millions of times.
Noor Star also releases music videos and shows the Arab culture, Arab countries, and Arab girls' styles.
Some of his videos have also been viewed more than 15 million times.
Following the popularity of Noor Star, his younger sister 'Benn' also launched his own YouTube channel and so far he has become a subscriber of nearly five million.
Benn Star also publishes mostly content on Arab girls, their desires and Arab culture. 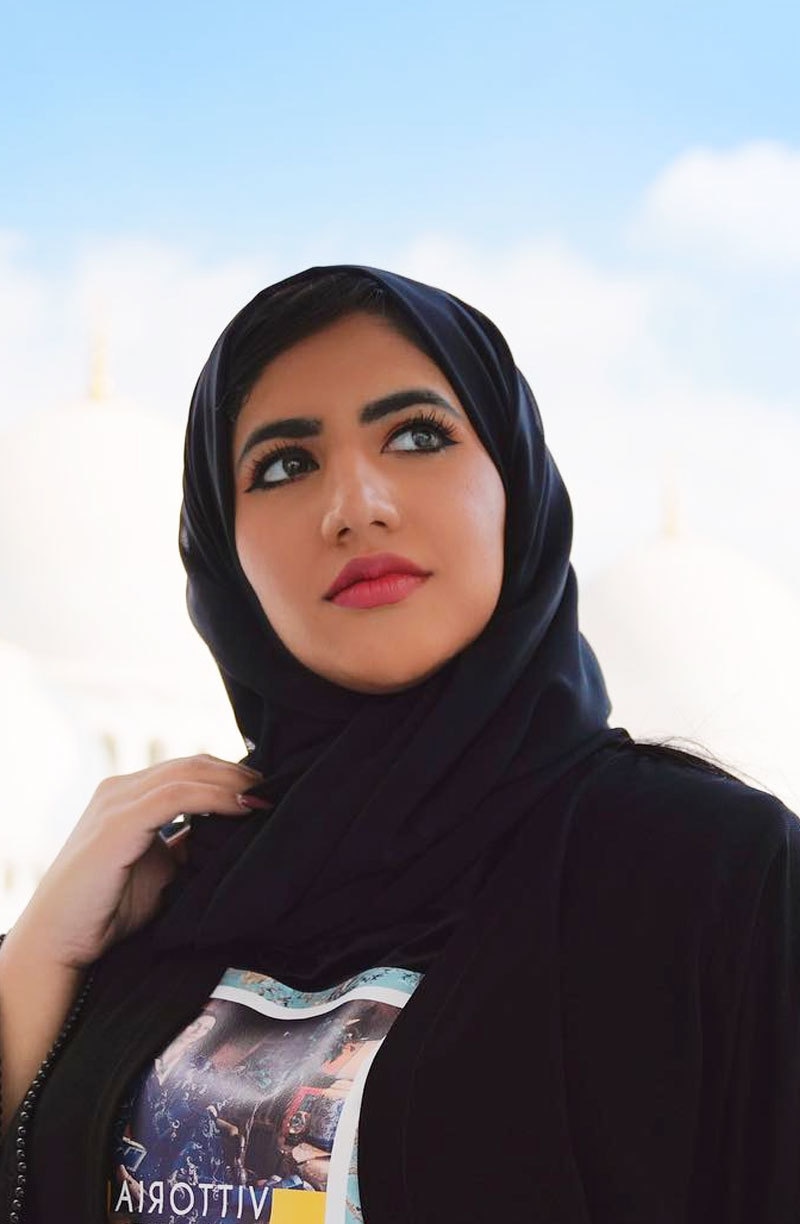 Related Posts
We Will Make Our Own Money Heist : Humayun Saeed
The unique company making soft drinks of strange flavors
How was the Year of 2019 for Pakistan Film Industry?
Ertugrul Ghazi Is One of the Most Watched Videos on YouTube in India
Lady Gaga will do a TV program to raise funds to prevent Coronavirus
Fans Congratulate Sajal Aly on Her Birthday
I make a film out of tradition so that the public can get a message
Don't make people's compulsion a publicity stunt, Faysal Qureshi