The Family Denied the News of Omar Sharif's Death

Omar Sharif, a well-known Pakistani comedian, stage performer, and television host, has disputed claims circulating on social media that he has died, insisting he is healthy. 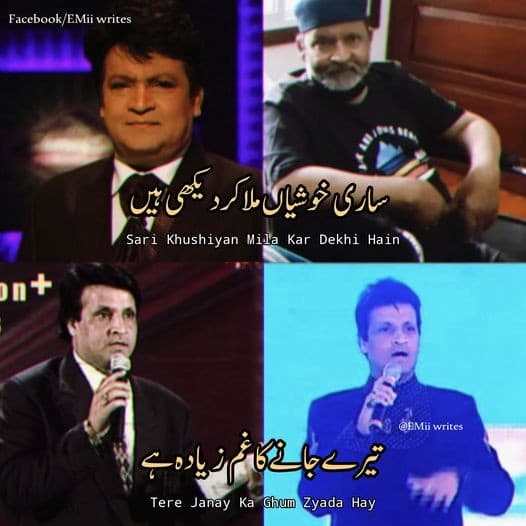 Some people, however, chastised the publication of such information without confirmation. When Dawn News.tv contacted Omar Sharif's family about the rumours, his son Javed Umar refuted them and said the report was false.

All of the rumours spreading on social media, according to Javed Omar, are untrue and unfounded. Sheila Mahmood, the Arts Council's Media Manager, warned that erroneous information about Omar Sharif's death was circulating. Sheila Mahmood claimed she spoke with Omar Sharif's family yesterday night and that he was in good health.

It may be remembered that an image of Omar Sharif in a wheelchair, appearing to be in poor health, went popular on social media a few days ago. The snapshot was posted on a Twitter account set up in Omar Sharif's honour, along with a request for prayers. Many people were concerned when they saw the star was ill, and individuals from all around the country were seen praying for him.

Following the photo's virality, the English newspaper Express Tribune claimed, citing sources close to the actor's family, that Omar Sharif's family acknowledged the photo was shot while the star was having a basic check-up. I had to go to the hospital. 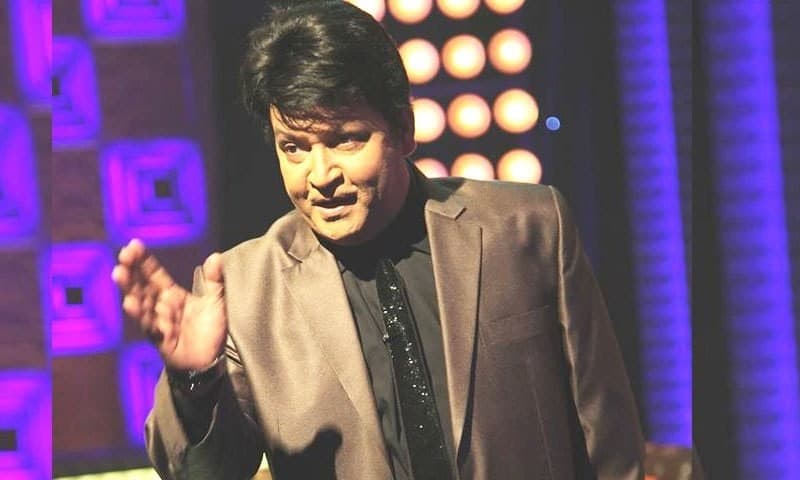 When word of his cancer spread in 2017, his family said that he had a mild chest ailment, while rumours of his death circulated on social media pages. Omar Sharif was quoted in February of last year as saying that his daughter died as a result of the incompetence of an illegal kidney transplant group. The actor's health was still described as critical. 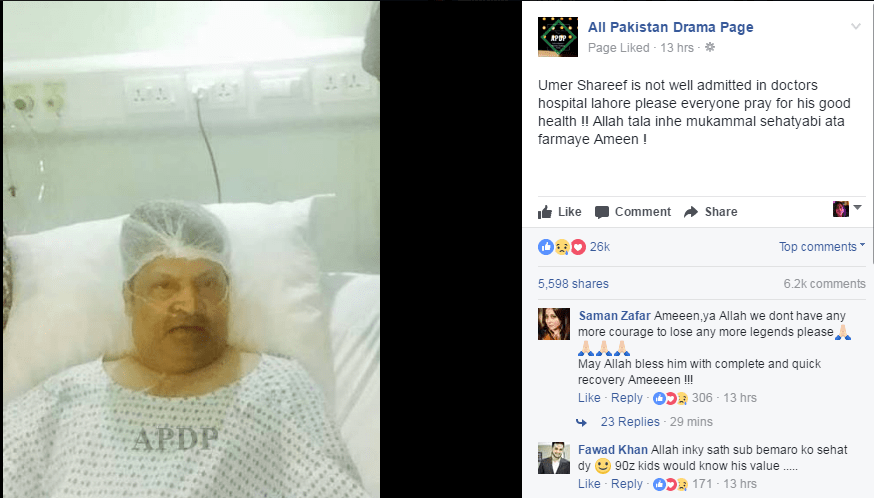 Omar Sharif has been primarily absent from social media since the death of his daughter, and he has been absent from showbiz commitments for a few years due to his senior age. Omar Sharif began his career as a stage actor at the age of 14 in 1974, and for the first time in 1980, he put his plays on audio cassettes.

Omar Sharif is a television, stage, and film director. He became well-known not just in the country but even overseas. He's been in show business for about five decades and has appeared in scores of plays, theatres, and live performances.

Google has announced the introduction of interpreter mode

Humayun Saeed's Request to Cast Adnan Siddiqui in the Film.