Anna Venter, editor-in-chief of Vogue magazine, which has a unique significance in the world of fashion, has apologized for not providing proper opportunities to black people for the past 32 years and for publishing pictures that promote racism. Anna Venture has been Vogue's editor-in-chief and director of Conde Nast Media Company since 1988. She has been considered one of the most powerful journalists in the fashion world. 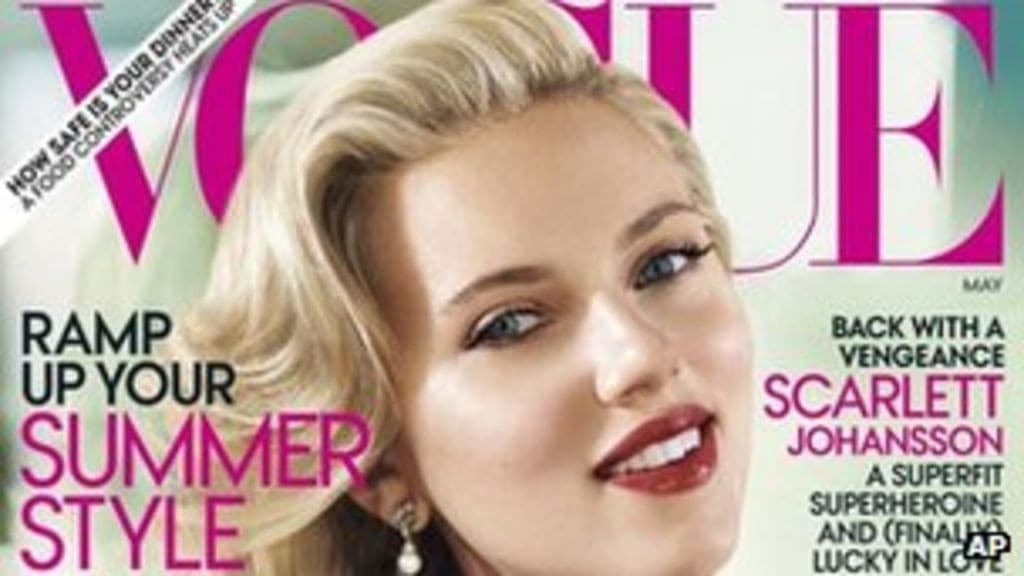 Vogue Magazine is one of the most esteemed design magazines on the planet. It was propelled in the United Kingdom in 1916, and later in different nations, including the United States. Vogue magazine has consistently been reprimanded for attempting to cover white, truly appealing and delightful ladies, and has been blamed for oppressing its workers. The magazine's management has been accused of appointing only women to senior positions, including white and attractive-looking women, and the magazine has made some significant changes over the past few years.

However, for the first time, the magazine's editor-in-chief has apologized for not providing adequate opportunities for black people to get jobs, including publishing fashion magazines. According to the Associated Press (AP), Anna Venter apologized to the board of directors of the company in an internal letter for the wrong decisions made during the last 32 years. According to the report, in a brief e-mail, Anna Venter published pictures of the magazine during the last 32 years, promoting or promoting racial prejudice, including black models and not giving jobs to black people. But I apologize.

The day before, on June 8, Christine Berberich, co-founder of the well-known lifestyle magazine Refinery 29, had also resigned after a former employee accused her of discriminating against employees on social media on the basis of race and color. The apology e-mail from Anna Venter, editor-in-chief of Vogue magazine, comes at a time when another leading fashion magazine, Harper's Bazaar, has for the first time in history appointed a black woman to the top post, editor-in-chief. ۔

Harper's Bazaar has appointed Samira Nasr as its editor-in-chief for the US edition, and she will assume her responsibilities from July 6 next month. This will be the first time in Harper's Bazaar's 153-year history that a black woman has held the top job.

Related Posts
Real Feminists focus on work, not waste time on demanding rights: Qurat-ul-Ain Balouch
Sadaf Kanwal The first Pakistani model to get 1 million followers on Instagram
If I Weren't a Singer, I Would Be a Cricketer, Asim Azhar
Pakistani singer who died before coming to the US for treatment
"Ye Watan tumhara Hai" showbiz personalities pay tribute to doctors and nurses
Ertugrul Ghazi's Roshni Khatun Won the Turkish Cinema Award
I'm infected with Corona, I want to share it with you: Faisal Khan
Are you also downloading the wrong 'Ertugrul Ghazi'? All memes of Drama Ertugrul Ghazi