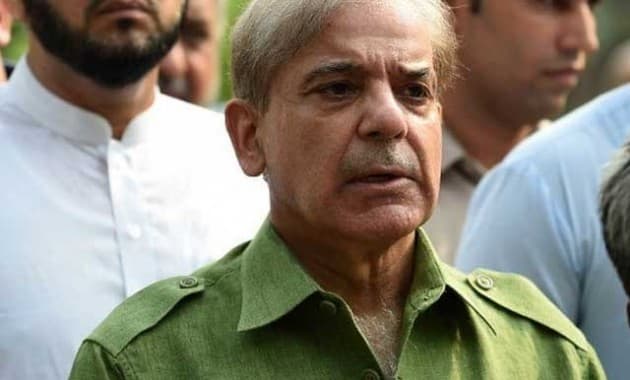 During the hearing, the court asked where the petitioner Shahbaz Sharif was. On which Shahbaz Sharif's lawyer said that he is present in the courtroom and is a cancer patient.

The court asked the NAB prosecutor whether NAB opposed Shahbaz Sharif's bail application. Syed Faisal Bukhari replied that NAB would oppose the bail of Shahbaz Sharif. The court, after hearing the arguments of the parties, restrained the NAB from arresting Shahbaz Sharif till June 17.

It may be recalled that the NAB had raided Shahbaz Sharif's residence in Lahore yesterday in a disproportionate assets case but he was not present at the house. Shahbaz Sharif had filed a petition in the Lahore High Court seeking pre-arrest bail in which NAB chairman and others were made parties.

Significant demand from exporters is met In terms of electricity prices

Related Posts
Bail of 5 Accused Including Effat Omar in the Case Filed on the Complaint of Ali Zafar
I have been a victim of domestic violence and sexual abuse, JK Rowling
Selena Gomez, a 27-year-old American pop singer and actress said it Seems to always be lonely
To be brought back, I do not want to die in a foreign country, Meera appeal to the Prime Minister
Awards Were Given to Fine Arts Personalities Including Sahir Ali Bagga and Sanam Marvi
Actor Ahsan Mohsin Ikram Expresses Love for Manal Khan
Women in Argentina again mobilize to legalize 'abortion'
An eleven-year-old Russian kid who Lift 100kg weight