The Court Dismissed the Case of Actress Meera's Denial of Marriage

Lahore High Court (LHC) has rejected the petition of actress Meera for denying her marriage.

Actress Meera had filed a petition in the Lahore High Court in February this year against the decision of the Lahore Sessions Court to declare herself the wife of a man named Atiq-ur-Rehman.

Actress Meera and her lawyer did not pursue the case during the said case, on which the court dismissed their case.

The court dismissed my case for non-compliance. Meira had filed a petition in the Lahore High Court in February this year seeking annulment of the lower court's decision.

The actress had requested the court to declare Atiq-ur-Rehman's marriage certificate as false by annulling the degree of the Family Court and the order of the Sessions Court regarding the denial of marriage.

The Lahore Sessions Court had on January 31 this year, rejected Meera's plea stating that she was the wife of a man named Atiq-ur-Rehman.

Prior to the Sessions Court, the Family Court had also declared actress Meera as Atiq-ur-Rehman's wife in 2018, against whom the actress had filed an appeal, but the court had rejected her plea and made a statement in favor of Atiq-ur-Rehman. 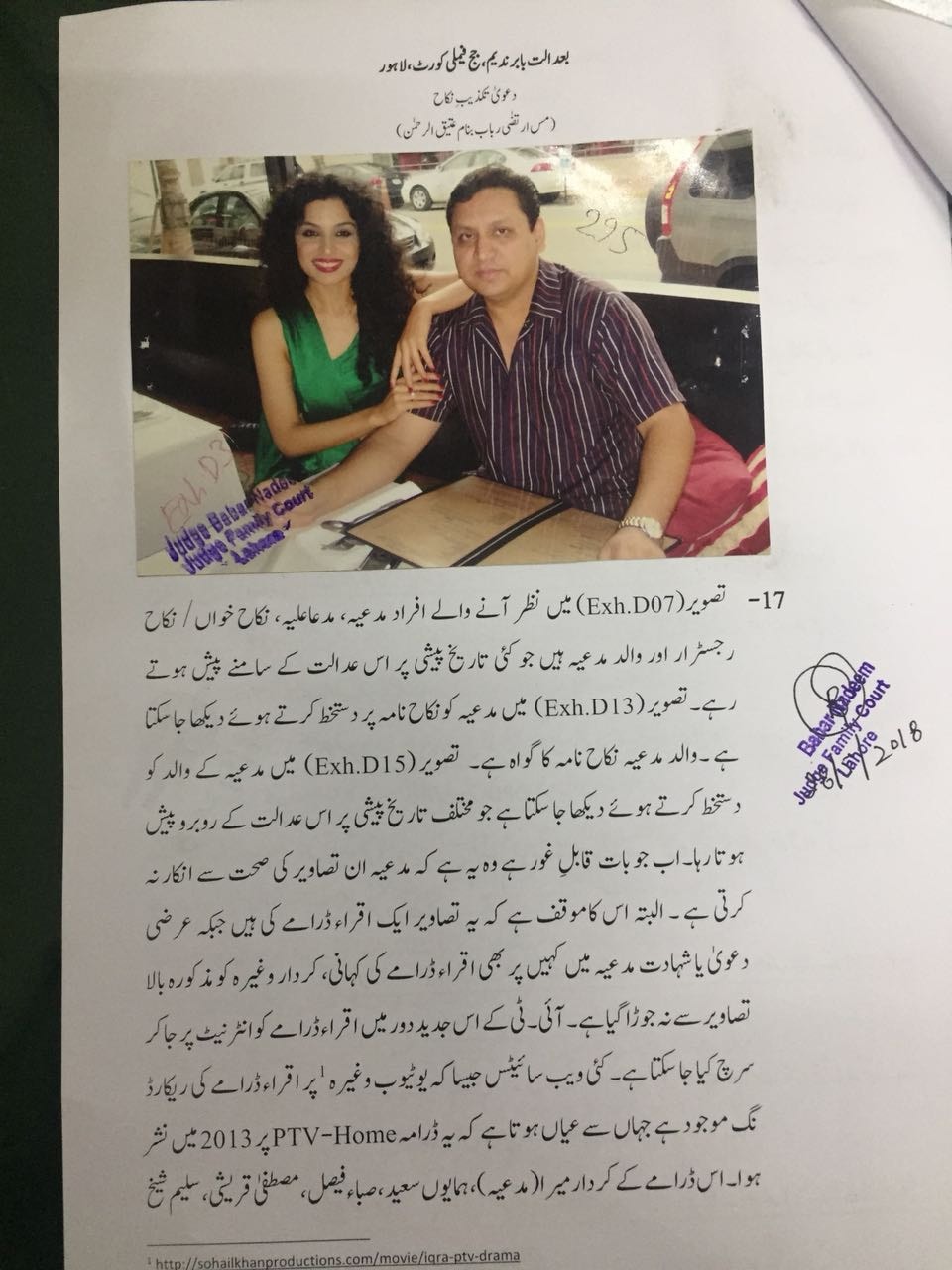 Before 2009 Atiq-ur-Rehman claimed that Meera had married him, and in spite of being his wife, he married Captain Naveed.

Meera had filed a petition in July 2009 denying marriage after a man named Atiq-ur-Rehman claimed marriage over marriage. Held many hearings in the case, and the court even issued an arrest warrant for Meera for avoidance.

The actress had filed an appeal in the Sessions Court against the decision of the Family Court. In January 31,2022 there were hearings for almost three years and the court ruled that the actress is the wife of Atiq-ur-Rehman.

The actress has declared to me that she did not marry Atiq-ur-Rehman and the pictures she took with the man are part of a drama shoot.

According to Atiq-ur-Rehman, the pictures the actress calls part of the drama are pictures of her wedding. 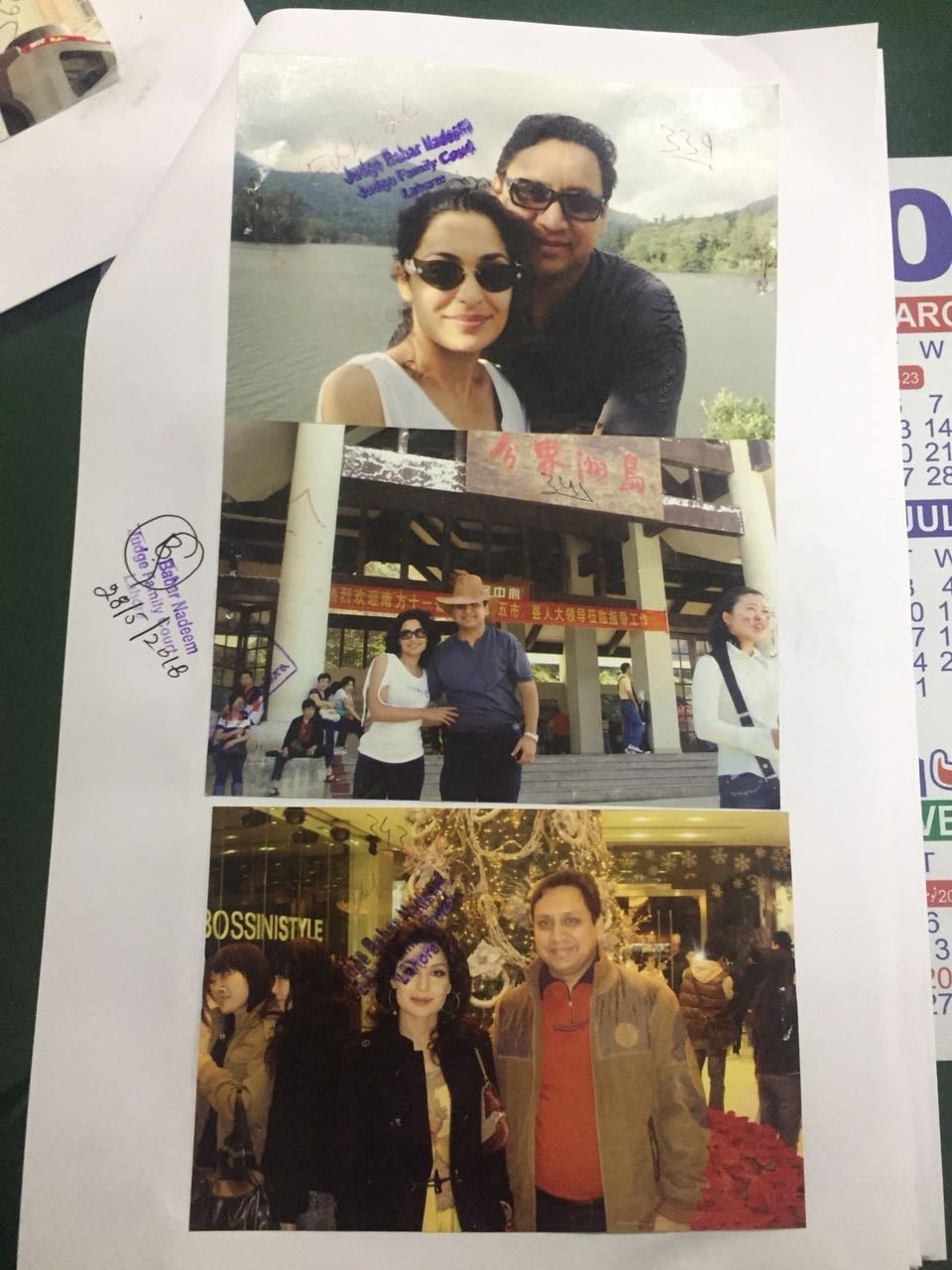 A prescription is mandatory for the sale of chloroquine

Related Posts
Happy Eid to the Fans From Showbiz Personalities and Also Appeal to Caution
Did Michael Jackson Also Predict the Corona Virus?
Video viral of Women to steal jeans
"Ye Watan tumhara Hai" showbiz personalities pay tribute to doctors and nurses
Showbiz Personalities Complain Over Appointment of 'Halima Sultan' as Ambassador of Pakistani Brand
Aiman Khan has become the most popular Pakistani actress followed on Instagram
Hira Mani, Whatever I am today is just because of my husband
Actor Mustafa Qureshi also contracted corona virus