The Canadian Vlogger who saw Pakistan on a motorcycle and converted to Islam
Canadian Vlogger Rosie Gabriel, who entered Pakistan on a motorcycle two years ago and travelled on the same motorcycle to remote parts of Pakistan, embraced Islam.
When Rosie Gabriel came in December 2018, she was scared because she had been told so many wrong things about Pakistan.
As soon as she entered Pakistan, Rosie Gabriel had told people in her Instagram post about the concerns she had about Pakistan and said she had been advised not to go to Pakistan.
Rosie Gabriel says she has come to Pakistan despite all the fears and people stopping and she will visit 40 places here to show the beauty of Pakistan to the world.
The Canadian Vlogger and tourist lady later travelled to the Northern Areas including Lahore, Kasur, Multan and Gwadar and made videos there.
Rosie Gabriel has lived in Pakistan for about 14 months and now has won the hearts of people by announcing her conversion to Islam through social media posts.
Rosie Gabriel gave the good news to people at the beginning of her long-awaited Instagram post, telling them that she had entered Islam. 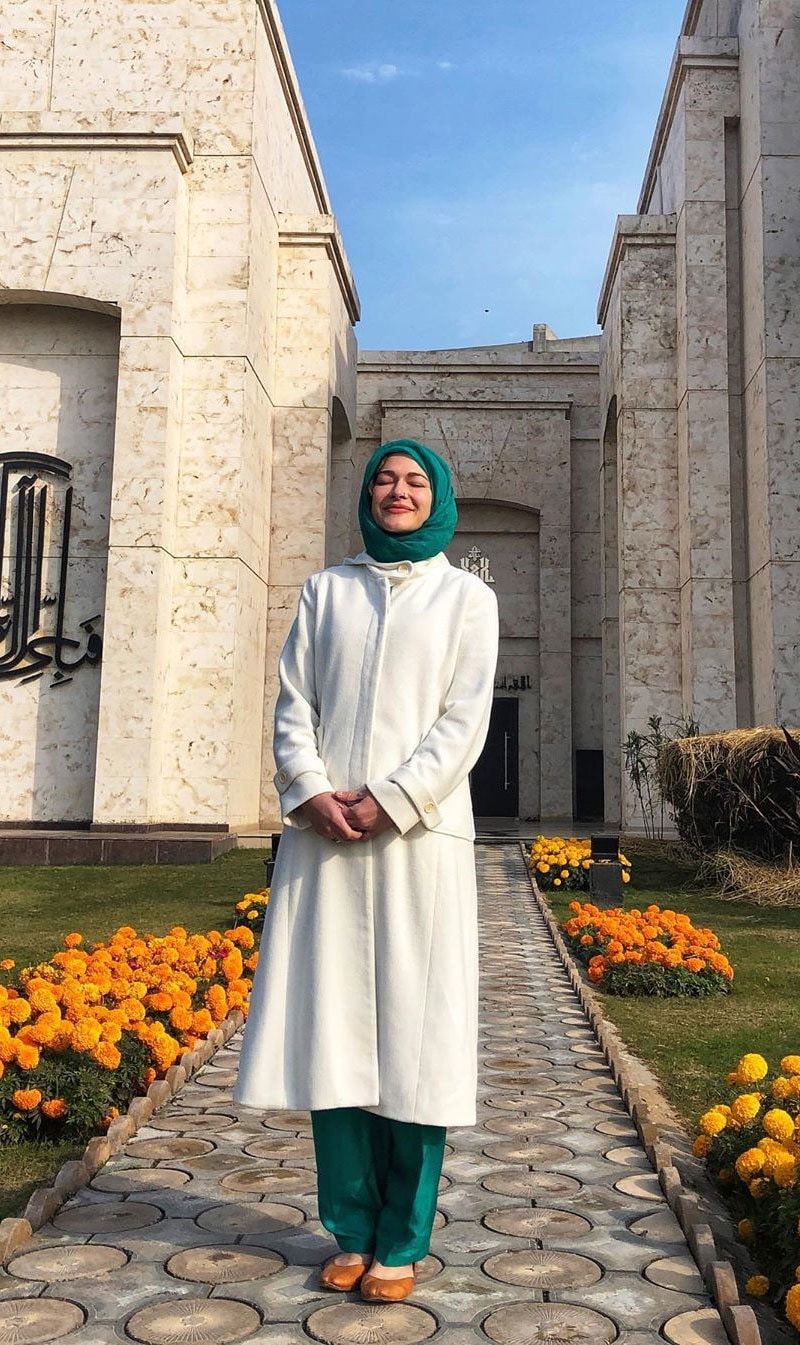 Rosie Gabriel also acknowledged in her post that she had fled from her old religion 4 years ago, but now she is the realm of religion, which provides the best way to live in peace, love, humanity and life. Have entered
In her post, Canadian Vlogger also mentioned the problems and difficulties of life and described herself as a technologically born Muslim, saying that she believed in God even before accepting Islam.
Rosie Gabriel says that she spent a decade of her life in Muslim countries and during that time she saw love, peace and smiles everywhere and this was the case in Pakistan, which made her very impressed with Islam. Pledged to follow his path.

The Canadian tourist lady also spoke in her post on the anti-Islam propaganda on the world stage and wrote that it is sad to say that Islam is misinterpreted worldwide. 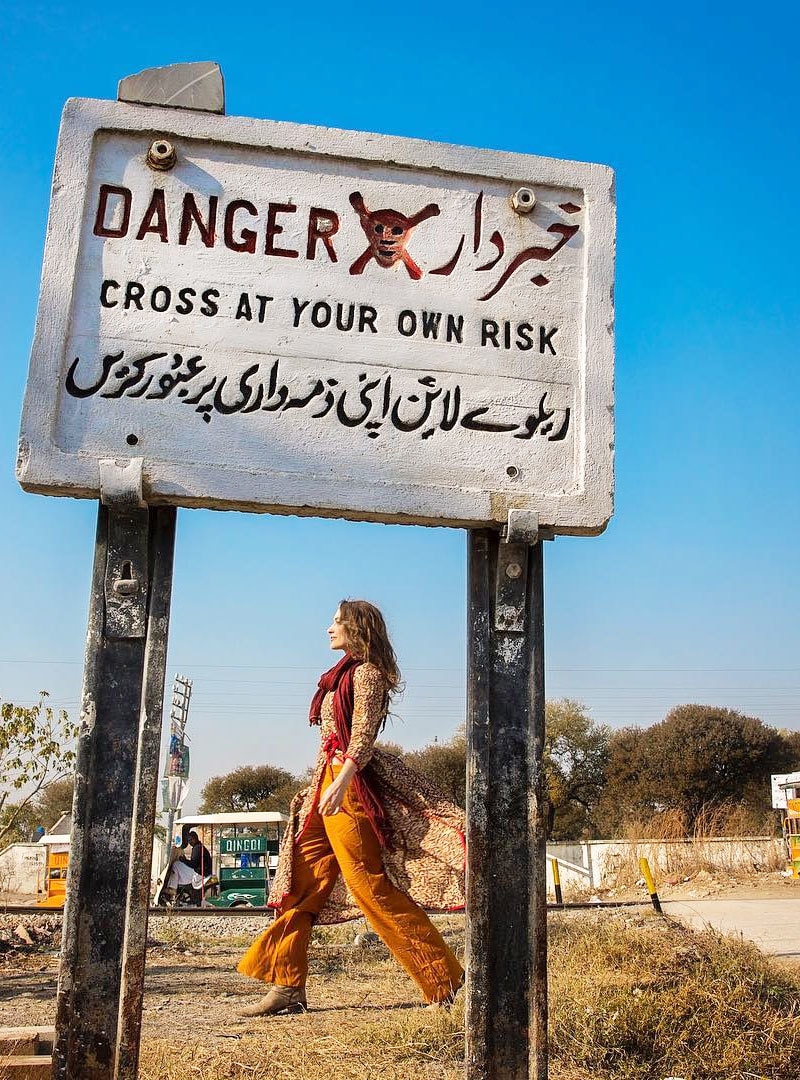 Rosie Gabriel wrote that Islam is, in fact, a religion of peace, love and humanity, but above all, it is a religion of life moving forward and comforting.

His fans in other countries of the world, including Canada and Pakistan, have praised his decision since Vlogger's posting of his conversion to Islam.