The Canadian man became 'Eyeborg' after putting a camera on his eye
Canada: Canadian resident Rob Spence has set his camera on a lost eye that can create up to 30 minutes of video. The red-light circle looks like a terminator in the eye, but they call themselves Eyeborg instead of the terminator, which is a word like Eyeborg. 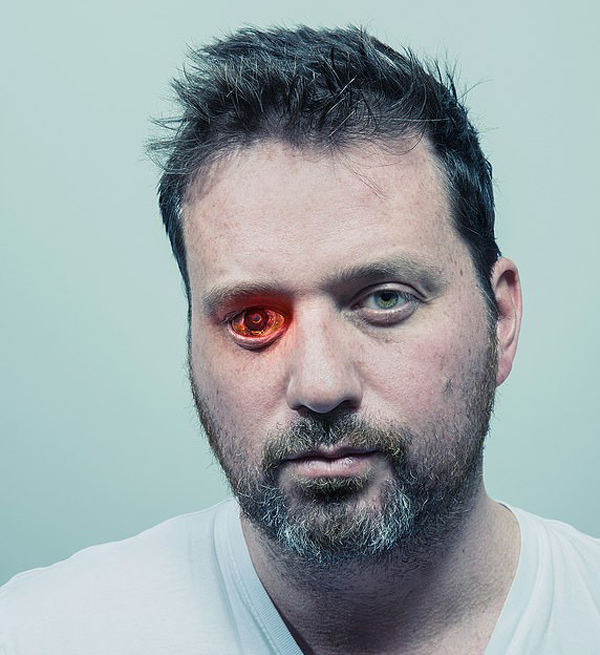 He was shot in the right eye in 2008 after which he had to be removed. Then instead of using artificial or rocky eyes, Rob wished to put a camera in his eye so that he could record people's interviews. It should be noted that their eye camera is not connected to any nerve and therefore the system does not provide any help to the eye after it is lost. 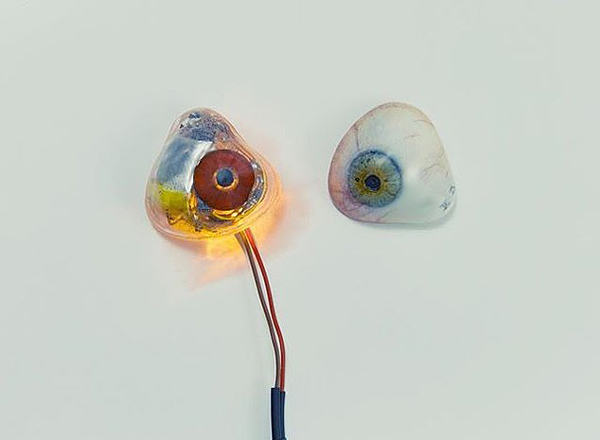 The camera has to look them in the eye and the camera starts recording as soon as it blinks, which can be stored on a mobile phone or computer as well as broadcast online. A circuit board, chargeable battery and a wireless transmitter have also been installed along with a fake eye-catching camera.
Spence has two artificial eyes right now. As a small magnet is brought to an artificial eye, its red-light illuminates and they look like a terminator. The other eye has a video camera that works on the recording. They use both eyes as if they were jewellery. That way, Rob has a camera eye whenever he wants to make a video. Rob likes it when someone calls him Eyeborg.

No 'private Relationship' With Asim Azhar, We Are Just Friends, Hania Amir