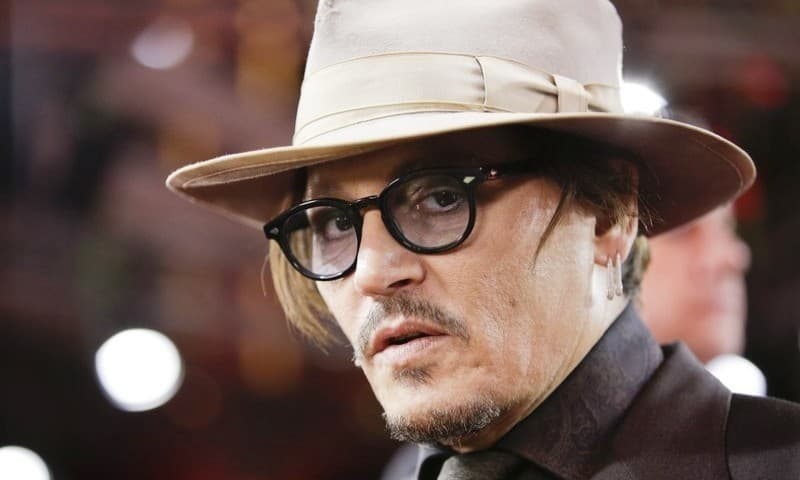 Following the newspaper's publication of the article, Johnny Depp filed a lawsuit against the newspaper in a British court, claiming 200,000 euros in damages, and several hearings have been held. During the hearing of the same case, two actresses who had been in a romantic relationship with Johnny Depp had submitted a statement in their favor on May 13 last month.

French-born singer and actress Vanessa Paradise, 47, and American actress and producer Winona Ryder, filed statements in favor of Johnny Depp. The statements of both the actors were submitted to the court by Johnny Depp's lawyers in which both of them openly talked about Johnny Depp's personality, his habits, and his character and called him a decent man.

After Johnny Depp's ex-girlfriends, Kate James, the actor's ex-wife's personal secretary, also submitted a statement in favor of the actor on May 18 last month. According to Amber Heard's secretary, she served as the actress's personal secretary for a long time, but she did not see her husband driving over her during her employment. She does not believe that Johnny Depp may have tortured Amber Heard.

The court accepted the statement submitted by the former employee of Amber Heard as important evidence in the case against the newspaper and the same case is scheduled to be heard next July.

However, before the hearing, the lawyers of The Sun newspaper have requested the court to dismiss the case filed by the actor.

Related Posts
A female patient plays the violin in an operation theatre at a hospital in London
19 years have passed since the Malka Taranum Noor Jahan left the world
Showbiz Personalities Congratulate Muslims Around the World on the Month of Ramadan
Pakistani Dramas Show Nothing but 'Affairs', Wife of the President of Pakistan
Song of Asim Azhar Created One Year Ago Released
I Want Dua and Zaheer to Never Be Separated, Hira Mani
The unique company making soft drinks of strange flavors
The film industry was not getting the attention it deserved