The best style of actresses of Pakistan in 2019  Speaking of fashion this year, women from our showbiz industry have undergone many experiences this year to change their style and make it even more impressive.
They were successful in doing, so in 2019, a list of some of the styles adopted by the actresses has been put together, including the lyrics that impressed the fans this year. 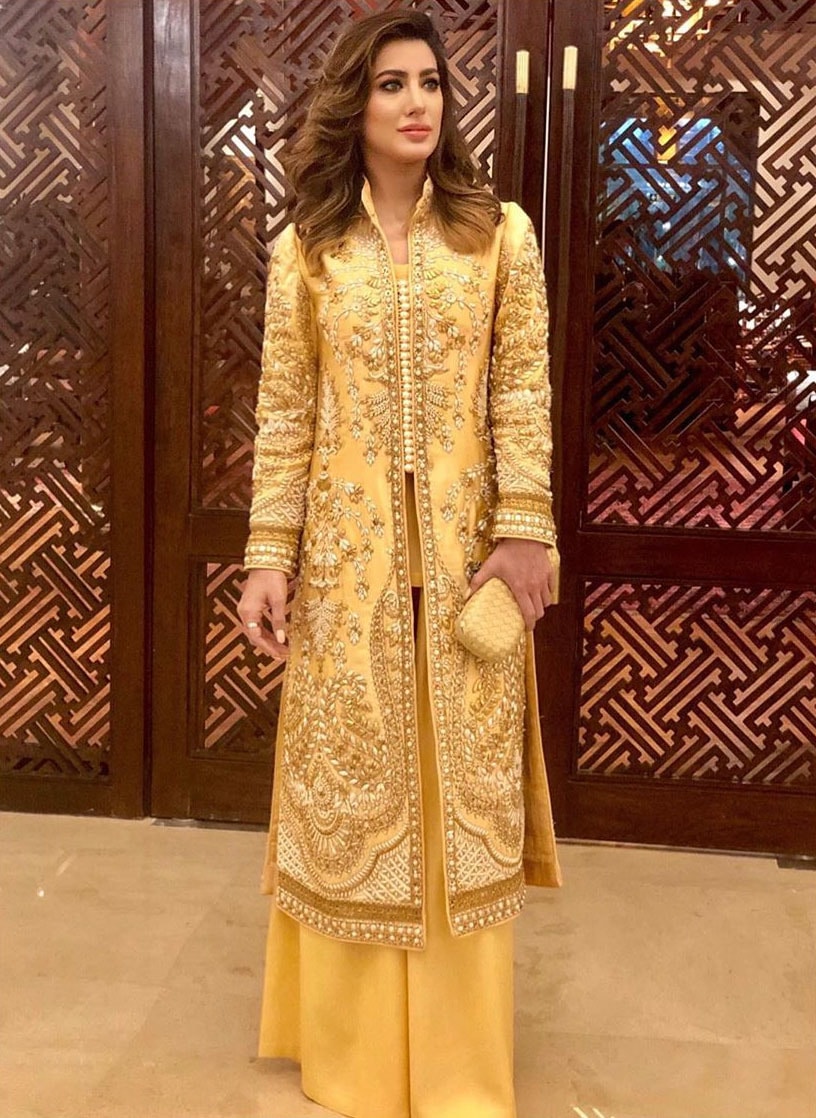 The Pakistani actress was able to impress fans this year, following the British High Commission's dinner for the British couple on a memorable Pakistan in Islamabad.

On the occasion, Mehwish Hayat wore the dress of renowned designer Rizwan Baig. According to the ceremony, he also paid special attention to the hairstyle and makeup and in this way, won the hearts of all. 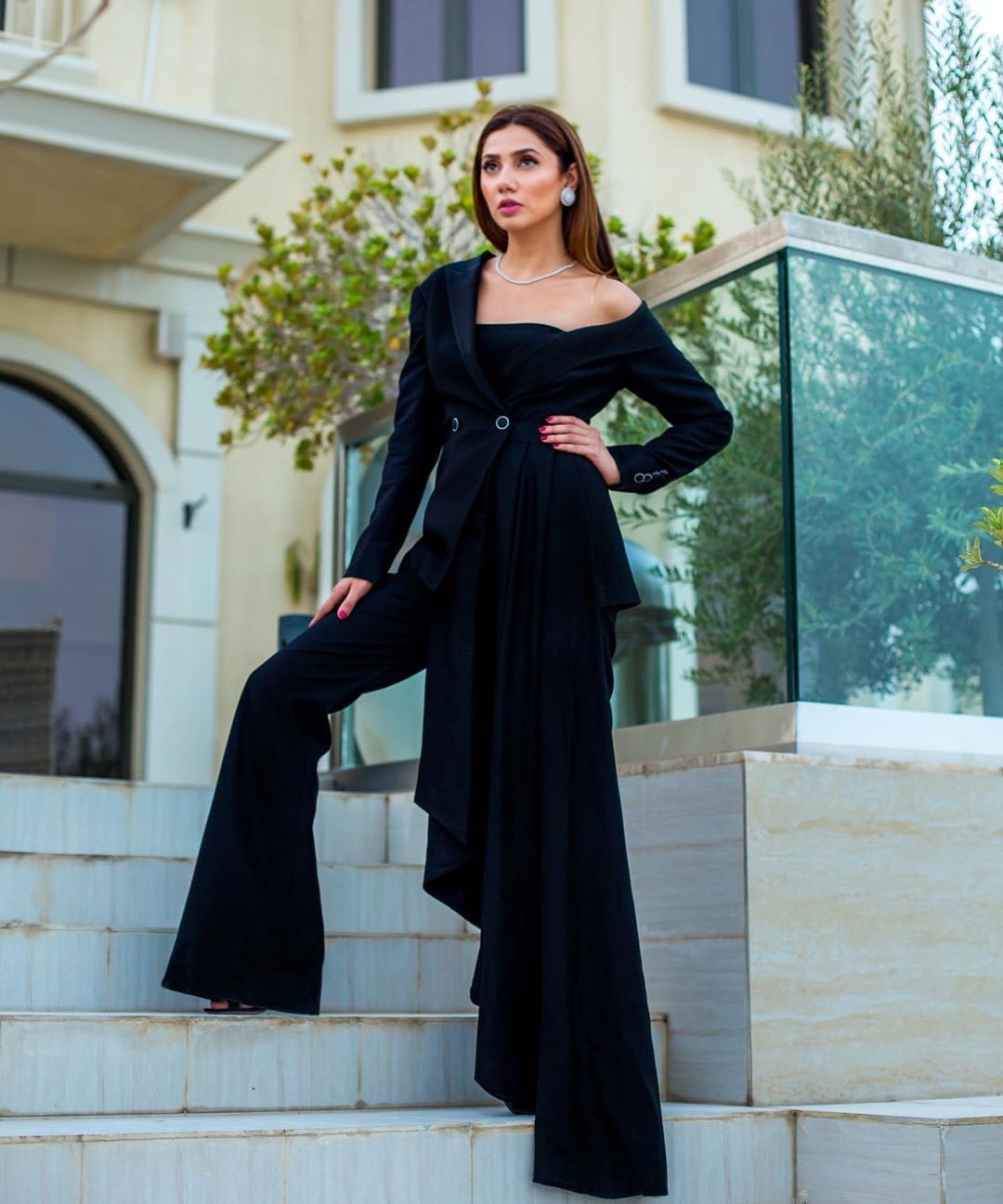 This year, Mahira Khan made many spectacular appearances during the promotion of her film 'Superstar', in the meanwhile her style was able to be appreciated, however, her style in black dress won the hearts of everyone.

On one occasion during the promotion of his film, Mahira Khan announced the pair of the brand, the dress as well as the makeup of Mahira Khan was done while she completed the style with appropriate jewellery. That is why they have this list on their list. 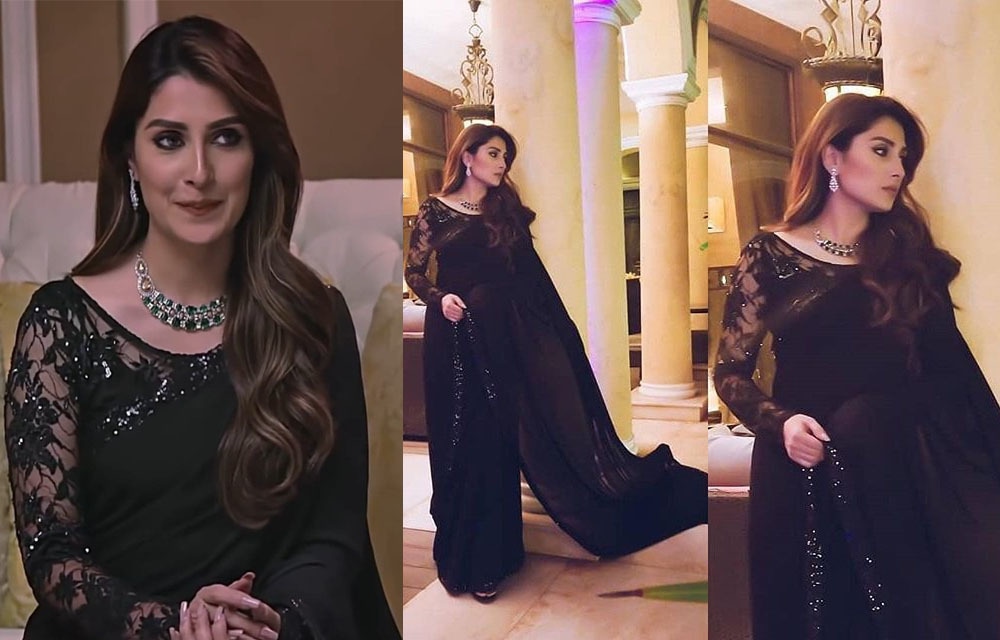 By the way, Ayeza Khan did not adopt this style for any event, but it is the look of one of her successful plays, 'Mere Pas Tum Ho'.

Ayeza, meanwhile, donned a black and a half dress made of black mesh cloth and it would not be wrong to say that her style proved to be very beautiful not only because of the dress but also because of the makeup and jewellery.

British princess Kate Middleton, in the course of her visit to Pakistan this year, adopted a number of styles that were disliked by the Pakistani people, but one of her styles became the most memorable.

On the second day of his arrival in Pakistan, Kate Middleton donned a beautiful green dress for the British High Commission's dinner at memorable Pakistan in Islamabad.

Their dress was created by British designer Jenny Peckham, who has also designed the costume for them. 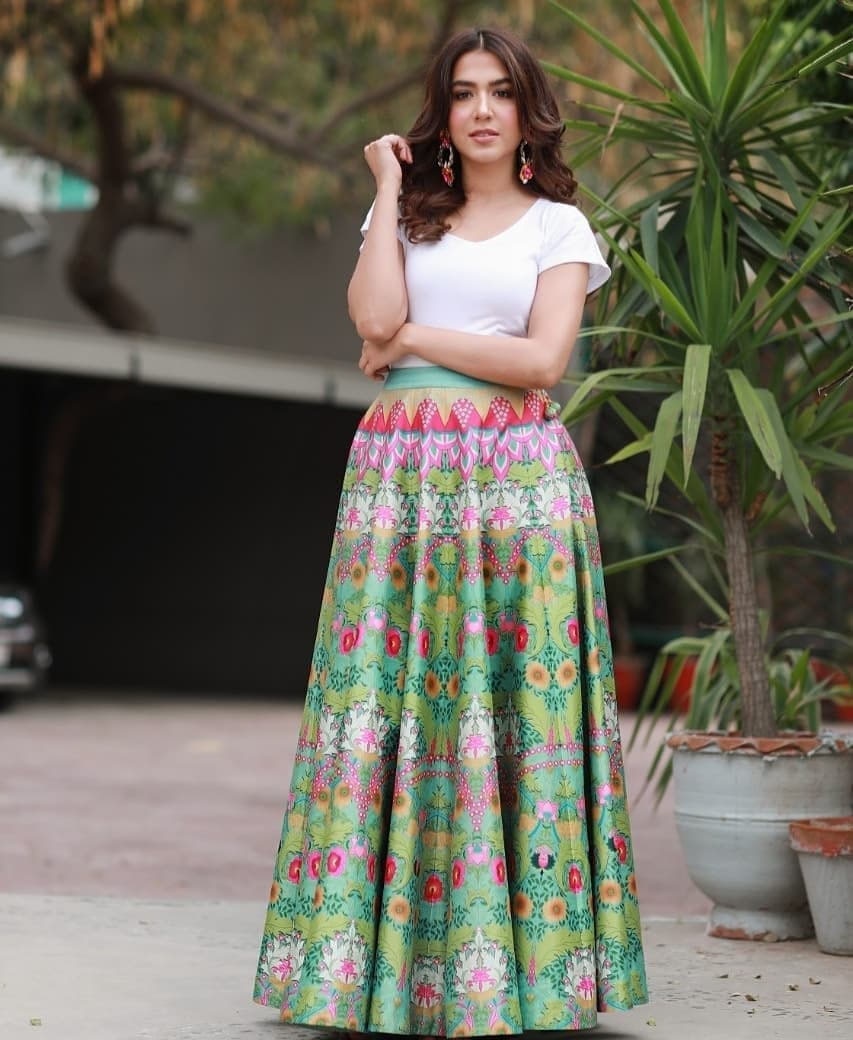 By the way, Mansha Pasha has appeared several times this year in a number of events that have become popular on the Internet immediately, however her style is the most liked.

The actress most liked this style adopted on the eve of her film 'Lal Kabotar' coming out this year.

On this occasion, she appeared in a skirt made with floral designs, designed by designer Siddhartha Bansal. 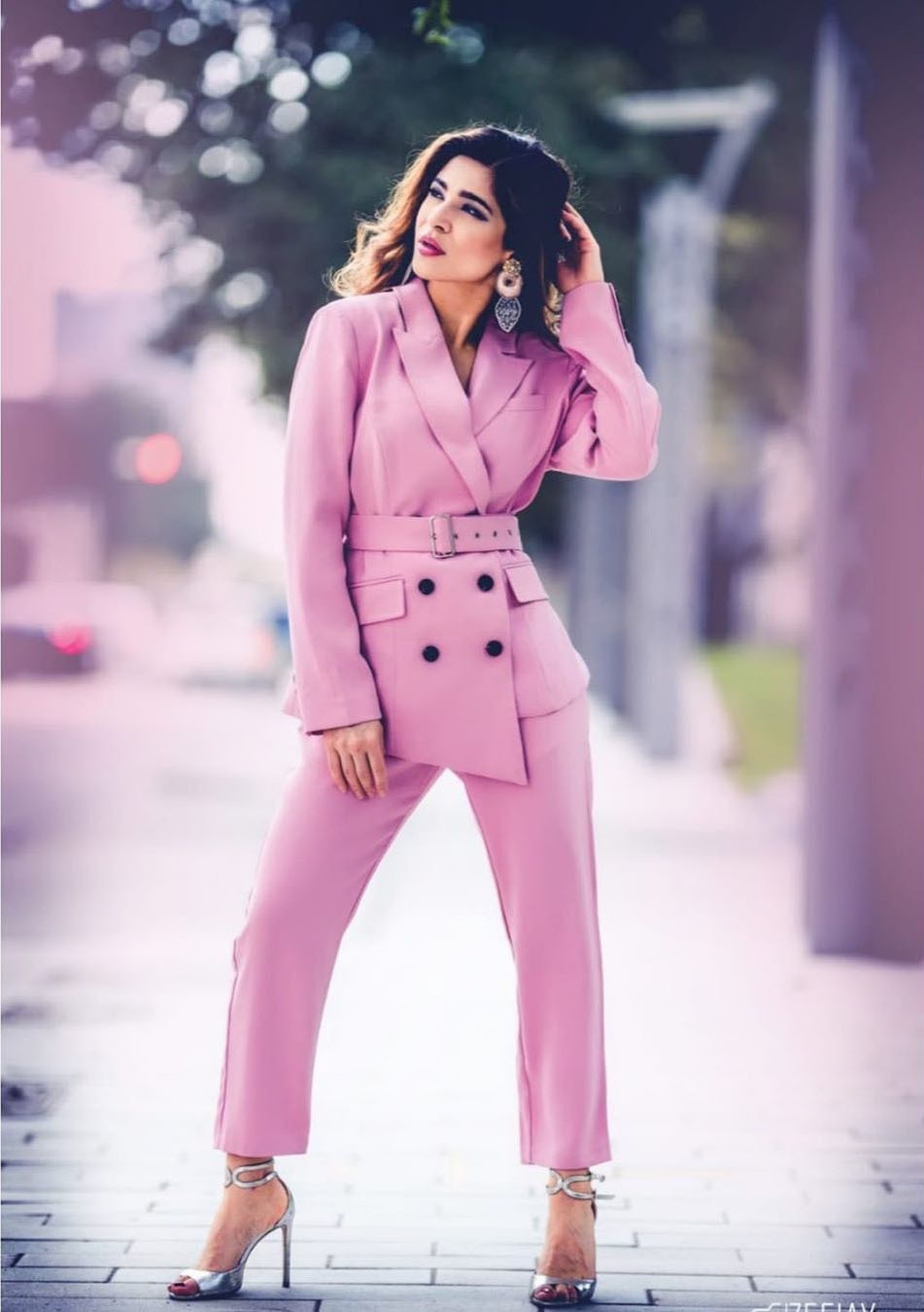 Pakistani actress Aysha Omar, when we arrived in the US this year to attend the awards ceremony, adopted a style that has been successful in impressing the fans.

On this occasion, Aisha Omar is seen in a pink paint suit created by a designer named Sapna Paris. 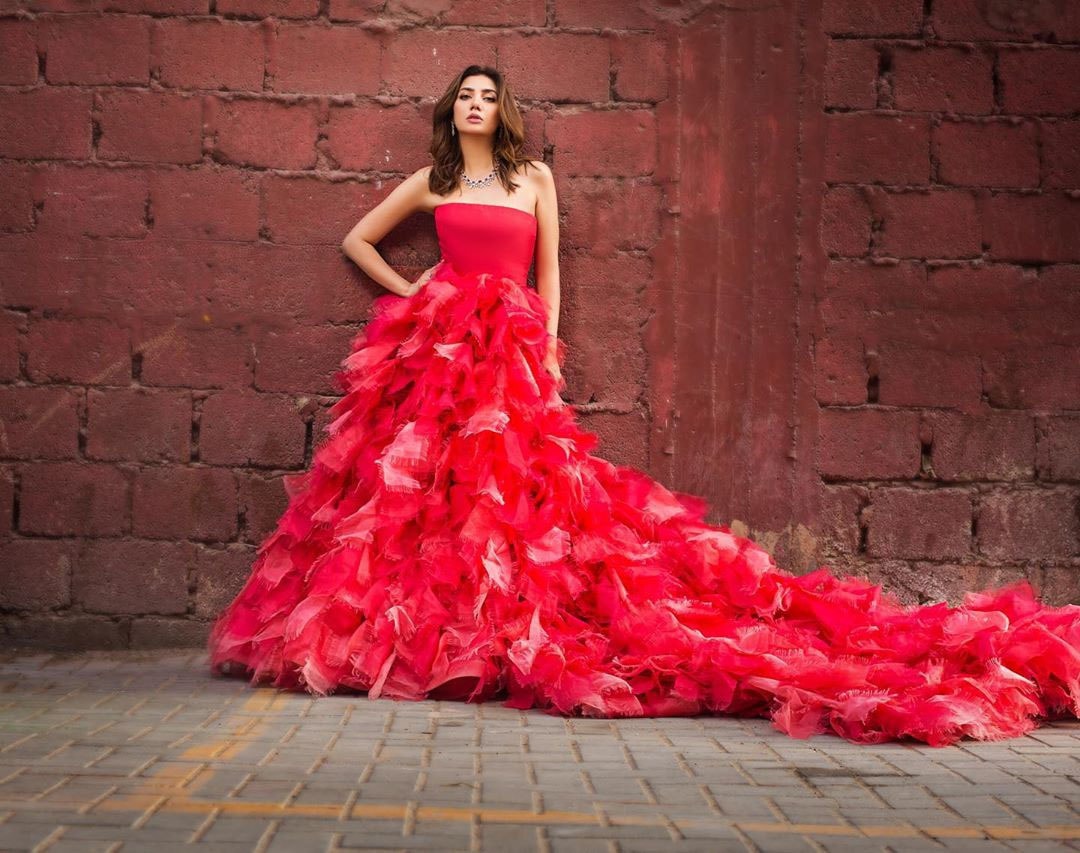 By the way, Mahira Khan has already made the list, but if his style was not made part of this list, it probably would not be complete.

Mahira Khan represented Pakistan during Paris Fashion Week this year and at the start of Fashion Week, she wore a red gown embellished by Lebanese fashion designer George Hubeika in which she looked very beautiful.

The Corona virus killed 631 citizens in Italy
Related Posts
Why Famous Actress Sara Khan Doesn't Want to Work in Movies?
A female patient plays the violin in an operation theatre at a hospital in London
When Egyptian Female Singer Became Insane After Hearing Haroon's Song 'Mahbooba'
Gigi Hadid and Zayn Malik plans to get married before childbirth?
Marwa's Father: We Were Called to Come to the Morning Show
Azaan in the voice of Atif Aslam, viral on social media
I don't understand traditional relationships, Saba Qamar Interview with Samina
I make a film out of tradition so that the public can get a message