Popular actress Mehwish Hayat on January 24 last month informed the public about the presence of litter and red bags in women's toilet at Jinnah International Airport in the Sindh capital, Sindh province.

"Unfortunately, they agreed to use the women's toilet at the Karachi airport and they were shocked to see the dirt and crevices in the washroom," Mehwish Hayat said in his January 24 tweet.

The actress said in the tweet that she encountered excessive filth and odour in the women's washroom and that you and her cockroaches were seen there as well.

Mehwish Hayat wrote in reference to the deteriorating condition of women's washrooms: "This practice is not only against the principles of hygiene but we are also giving the first impression to those coming from abroad wrong." 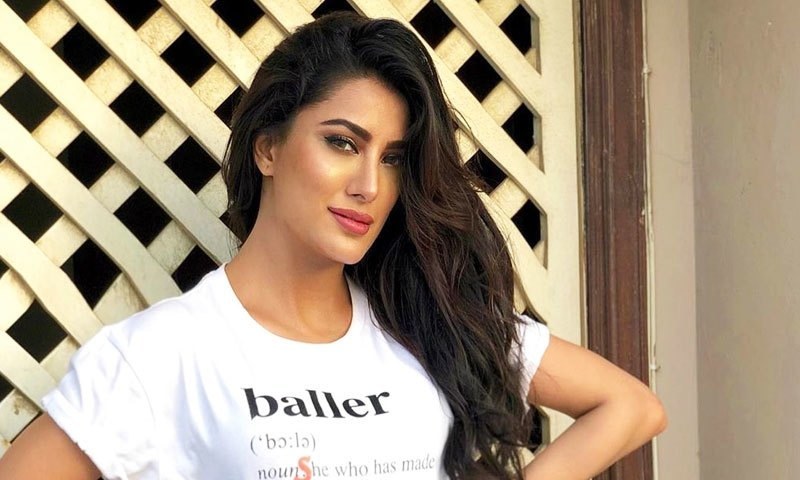 The actress tweeted about Karachi airport toilets smell - Photo: Instagram
After the actress described the bad condition of the airport women's toilet, other people commented on her tweet and shared a similar experience.

On the actress's tweet, several women wrote in reply that the Karachi airport's toilet staff also demands money from visitors and does not do any cleaning, there is a lot of refrigeration and filth.

The American-born Pakistani filmmaker wrote in her tweet that she agreed with Mehwish Hayat and said that he saw not only the dirty washrooms of Karachi airport but also the washrooms of Islamabad airport. 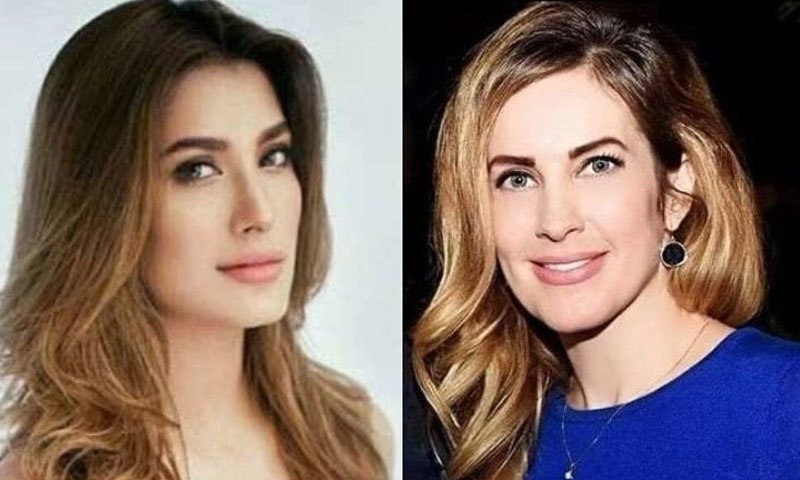 After Mehwish Hayat, filmmaker Cynthia Don Ritchie also tweeted about toilets - Photo: Facebook / Twitter
The filmmaker also wrote that the government should clean up not only the women's toilets at the airport but also the entire airport as this is the first place that visitors or tourists from other countries are watching.

However, after Mehwish Hayat's tweet, the federal government ordered the Civil Aviation Authority (CAA) to clean up after taking notice of the dirt in the women's toilet at the Karachi airport.

However, a month later, the Karachi airport's toilet renovation work has begun and at the start of the work, thanks to the life-giving authorities.

Mehwish Hayat February 24 tweeted about the Karachi airport's toilet renovation work, shared the photos and thanked the authorities at the start of the work. 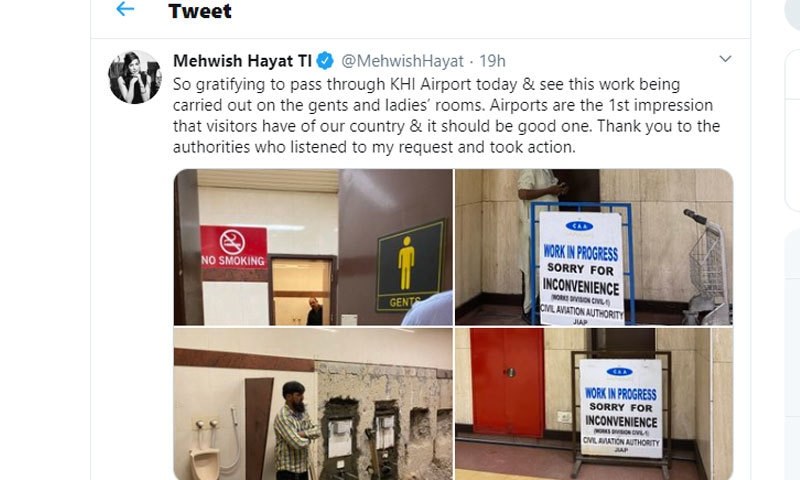 Mehwish Hayat thanks authorities for toilet repairs - screenshot
The actress said in her tweet, "Today she has agreed to go through Karachi Airport once again and she was happy to see the renovation work done on the toilet section of the airport."

Sharing pictures of the toilet construction work, he said that the renovation work of the men and women toilet of Karachi airport has been started.

On the occasion, the actress thanked the authorities and wrote that they are happy that the toilet renovation work has started on their complaint.

The actress wrote in her tweet that we should remember that the airports are the first place for foreigners and tourists, seeing as they make up their mind about any country. 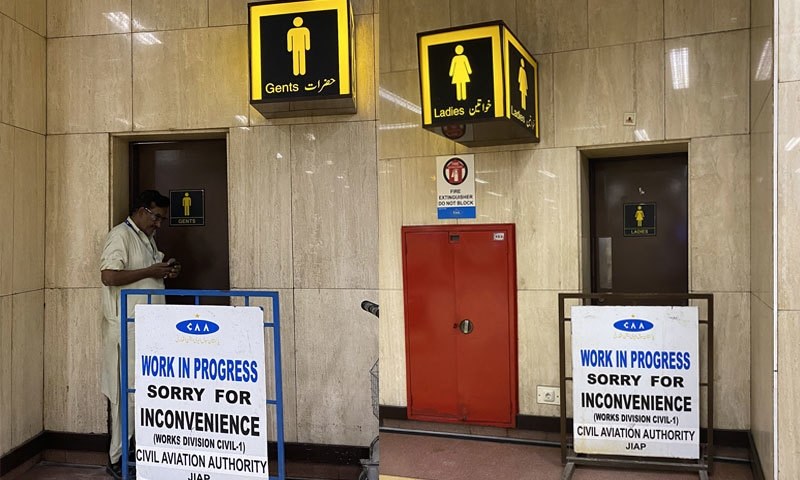 unless I identify all the inflationary elements and punish them, I will not sit calmly: PM

People Call Me and Vicky Katrina and Deepika Not in Your Time, Ranveer Singh