Senior actor Tanveer Jamal, who gained fame from Pakistani television (PTV) drama 'Janglos', has been admitted to a Japanese hospital in critical condition.

Tanveer Jamal was diagnosed with cancer again in May last year, after which he moved to Japan and is now hospitalized with a serious illness. Videos of Tanveer Jamal's critically ill condition went viral on social media, in which he can be seen sitting in a wheelchair in a very weak condition. 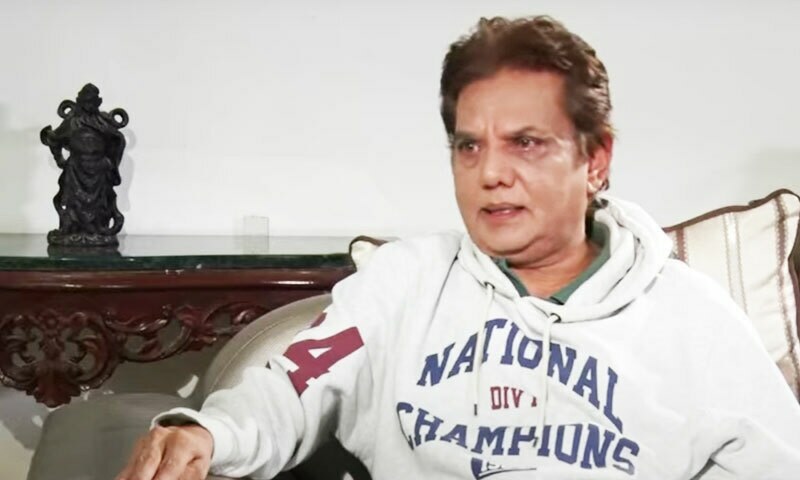 It can be seen in the video that Tanveer Jamal is having severe difficulty in breathing, due to which he has also put a gas mask on his face.

The newspaper in its report quoted sources close to the actor as saying that he has been diagnosed with lung cancer, due to which he is also having difficulty in breathing.

According to sources, Tanveer Jamal has been determined with stage four cancer and he has been undergoing treatment in Pakistan before moving to Japan. Tanveer Jamal also has Japanese citizenship and due to his family's stay there he goes to Japan every few months. 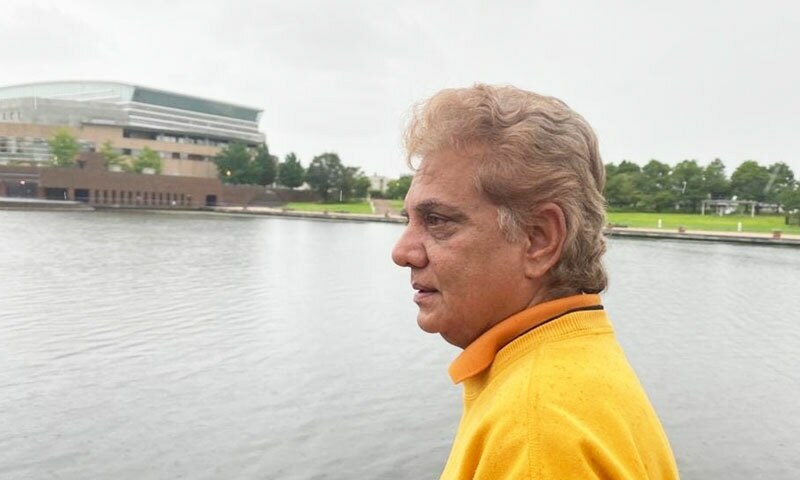 Tanveer Jamal started his career before 1990 with director Kazim Pasha's play 'Janglos' and he has already gained fame with the play. After the success of the first drama, Tanveer Jamal acted in several other popular PTV dramas, including Jinnah to Quaid, Samjhauta, Babar, Antha, Janam Jalli, and Jalte Suraj. 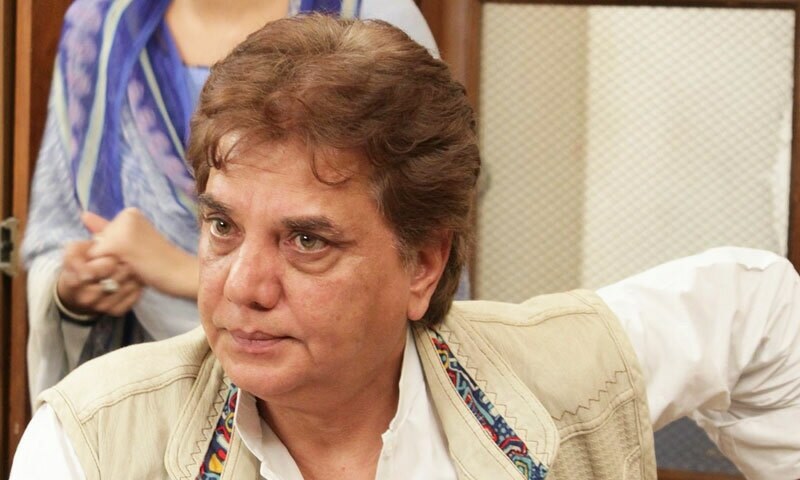 Created a unique identity. Tanveer Jamal has also worked in hotels and businesses in other countries, including Bahrain, Paris, Thailand and Japan, and he married a Japanese-born girl before his career began. 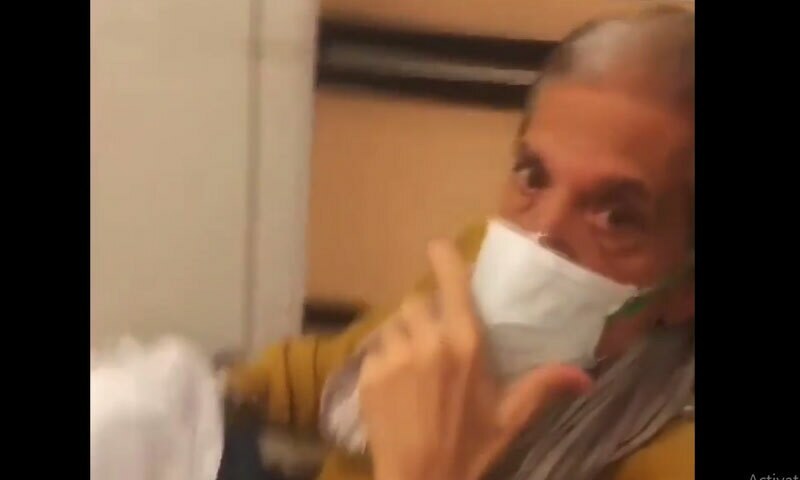 What Do Showbiz Personalities Plan to Do in 2021?

Rumors of Johnny Depp's return to the franchise have died down