Actor Sushant Singh Rajput committed suicide on June 14. Since then, there has been a lot of discussion on social media in Bollywood about nepotism and treatment of outsiders, and now in Bihar against key figures in the Indian film industry the lawsuit was filed. According to Hindustan Times, Advocate Sudhir Kumar Ojha has filed a case against eight Bollywood personalities including Karan Johar, Sanjay Leela Bhansali, Salman Khan, and Ektabur in a court in Muzaffarpur.

The case was filed under various sections 306, 109, 504, and 506, accusing the Bollywood personalities of forcing Sushant Singh to commit suicide under a conspiracy, which the petitioner termed as murder. The petitioner said, "In this petition, I have alleged that Sushant Singh Rajput was removed from 7 films and some films were not released. He said that a case has been filed against 8 Bollywood personalities under various provisions of IPC in connection with the suicide of Sushant Singh.

In the complaint, I have alleged that Sushant Singh Rajput was removed from around seven films and some of his films were not released. Such a situation was created which forced him to take the extreme step: Advocate Sudhir Kumar Ojha

Reacting to the allegations in an Instagram post, producer Ekta Kapoor said that they are upset over the conspiracy theories which have no truth in them. What was it, I am upset about how such thoughts can be spread, please let the family and friends of Shanta mourn in peace, the truth will come out, don't believe these thoughts.

It should be noted that Sushant Singh Rajput started his acting career with dramas. His first drama was “Kis Desh Mein Hai Meraa Dil” which was released in 2008, which was produced by Ekta Kapoor. After showing the essence of acting in the first play, she acted in the popular Indian drama serial “Pavitra Rishta” produced by Ekta Kapoor which brought her popularity door to door.

He said in his tweet that although the post-mortem report stated that it was a case of suicide, there were media reports that the actors were suffering from severe depression as a result of alleged professional competition.

On the other hand, a well-known Bollywood producer and director Abhinav Kashyap in a social media post accused Salman Khan and his family of ruining his career. He alleged that Salman Khan, his brothers Arbaaz and Sohail while his father Saleem Khan ruined his film career. 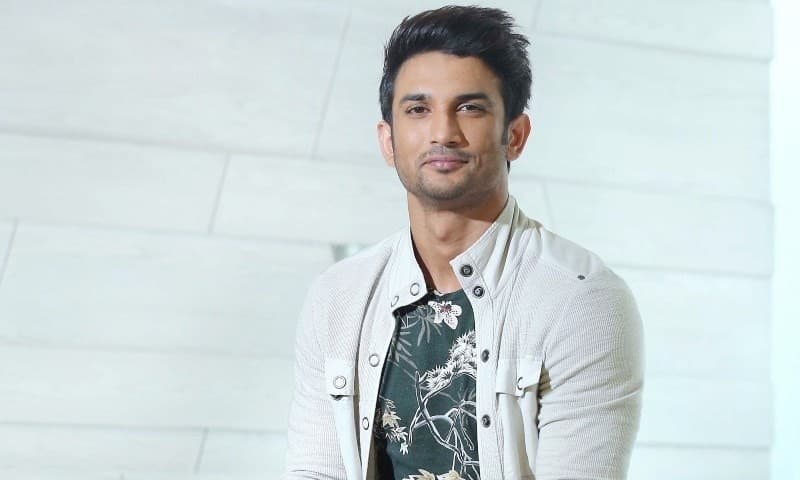 The director said that Salman Khan and his family are jealous of their opponents and Salman also tried to stop the release of the Besharam film made with Ranbir Kapoor in 2013.

In this regard, Salman Khan's father Saleem Khan said in his response, "Yes, we have spoiled everything. You go first and watch his films and then we talk. He mentioned my name in his statement." He may not know my father's name, his name is Rashid Khan, let him take the name of our grandfather and great-grandfather, let him do what he wants, I do not want to waste time reacting to his words.

Related Posts
Instagram hit the celebrities
Two Decades Have Passed Since Noor Jahan, Who Inspired the Youth of the Country
What Is Pakistani Culture? Has Not Been Answered. Usman Khalid Butt
Bollywood Comedian and Actor Jagdeep Jaffrey Passed Away
Ahad and Sajal Come to Public First Time after Engagement
Upon returning from Thailand, how did Sanam Saeed being treated in Pakistan?
Duke and Duchess of Cambridge reach Chitral
Selena Gomez's 'Quarantine Cooking Show' for Fans