Bollywood actor Sushant Singh Rajput, committed suicide on June 14 last month, after this, a lawyer described his suicide as premeditated murder. Bihar lawyer Sudhir Kumar Ojha had filed a petition in a local court in Muzaffarpur, declaring the suicide of Sushant Singh Rajput as a premeditated murder by Bollywood personalities. Sudhir Kumar Ojha had filed a petition under various sections 306, 109, 504 and 506, accusing Bollywood personalities of forcing Sushant Singh to commit suicide under a conspiracy and also of killing the actor.

In his petition, the lawyer had nominated eight personalities including filmmaker Karan Johar, Sanjay Leela Bhansali and actors Salman Khan and Ekta Kapoor, while he had also nominated actress Kangana Ranaut as a witness. The petitioner had claimed in his petition that Sushant Singh Rajput was removed from 7 films and some films were not released which created a situation which forced Sushant Singh to take extreme steps. 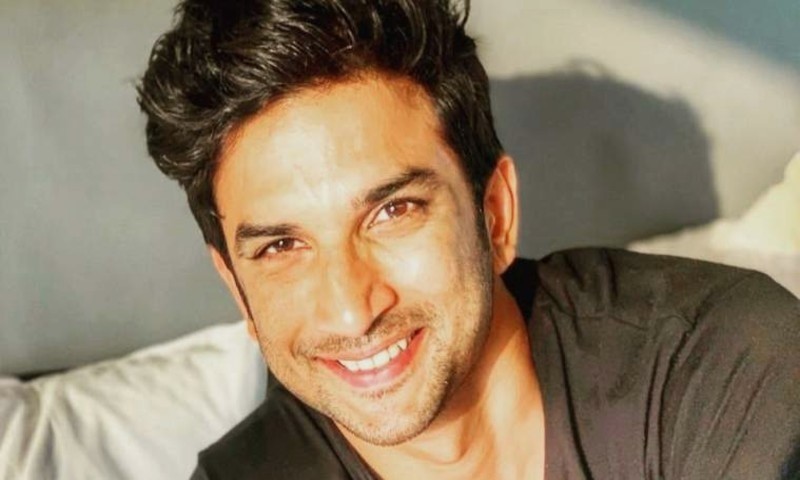 Sudhir Kumar said that he would challenge the decision of the Judicial Magistrate in the district court, as the people of Bihar were shocked by the death of Sushant Singh Rajput and wanted to see those who have been brought to justice. His autopsy report also confirmed the suicide. After his suicide, people across India were shocked and people rained down accusations on Bollywood celebrities, alleging that they had deliberately created such a situation that Sushant Singh committed suicide out of frustration.

Mumbai police had launched an investigation into Sushant Singh's suicide and so far police have recorded the statements of more than 30 personalities, but it is not yet clear what were the issues that led to the actor suffering from severe depression and he committed suicide. Sushant Singh Rajput had acted in barely a dozen films and the trailer of his last film Dil Bechara was released on July 6 and the said film will be released on July 24 on the web streaming website.

Related Posts
Maryam Nawaz has the same qualities as 'Ertugrul', Hina Pervaiz Butt
Demand for Ban on Nida Yasir for Inviting Parents of Raped Girl to the Program
The sons of Saudi journalist Jamal Khashoggi forgave their father's killers
Actress Sanam Chaudhry Gives Birth to Her First Child
There is a very big difference between new and old actors, Mahmood Aslam
The British Newspaper Wants to End the Lawsuit Filed by Johnny Depp
Violence Against Students; Twinkle Khanna and Sonam Kapoor Come Against Modi Government
An eleven-year-old Russian kid who Lift 100kg weight