Bollywood actor Sushant Singh Rajput, 34, committed suicide on June 14 last month at his residence in the presence of employees and a friend. The actor's suicide sparked a wave of grief across India and sparked a new debate in Bollywood. However, the police had also stated in the initial post-mortem report of Sushant Singh on June 15 that the actor may have committed suicide and the final post-mortem report of the actor on June 25 also stated that the cause of death of the actor was suicide.

However, police had launched an investigation into his possible suicide after his sudden suicide, and by July 5, police had recorded the statements of 30 people. During the interrogation, the police are trying to find out what were the factors that caused Sushant Singh Rajput to suffer from depression and he was forced to end his life. So far, police have recorded the statements of 30 people, including Sushant Singh Rajput's employees, his ex-girlfriend actress Riya Chakraborty and filmmaker Mukesh Chhabra.

And on July 6, renowned filmmaker Sanjay Leela Bhansali also recorded his statement. According to the Indian newspaper India Today, Sanjay Leela Bhansali arrived at the police station with some of his staff at 12:30 pm to record his statement and answered the questions of the police. According to the report, sources said that the filmmaker told the police that he had offered a few films to Sushant Singh Rajput but he could not work with them. 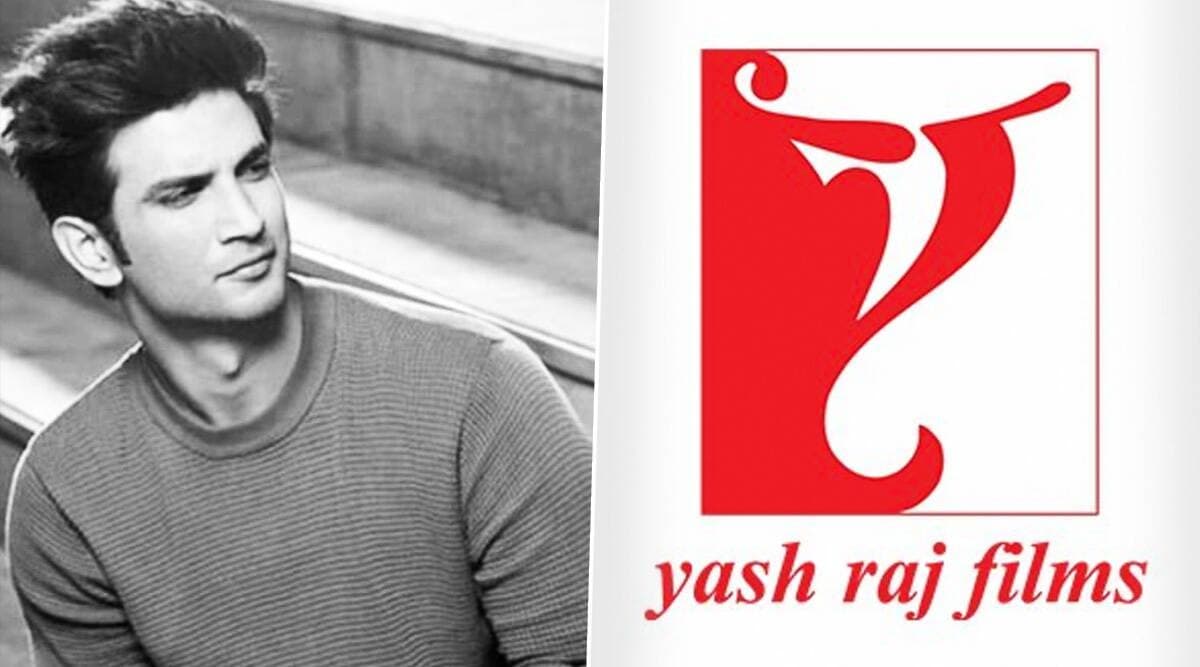 Referring to the same report, Hindustan Times reported that when Sanjay Leela Bhansali offered Sushant Singh Rajput to work in the film, the actor was working with Yash Raj Films and the production house the actor was barred from working with others. According to reports, the film for which Yash Raj Films had cast Sushant Singh Rajput was not released later.

There are also rumors circulating on social media that Yash Raj Films had signed a contract with Sushant Singh Rajput for the film and forced him not to work with others and on the other hand wasted his time and did not release his film. There are also rumors that Ranveer Singh was later cast in the same four films that Sanjay Leela Bhansali had offered to Sushant Singh Rajput, and surprisingly, Ranveer Singh also had Yash at that time. He had signed a contract with Yash Raj Films but was still allowed to work with Sanjay Leela.

However, the police have not issued a clear statement in this regard but it is believed that in the next few weeks, the police will announce the full details of the investigation.