Filmmaker Wajahat Rauf, who made films like Karachi se Lahore and Chhalawa, has revealed that he was in corona for at least 31 days and quarantined for 45 days.

In addition to the filmmaker, several showbiz personalities have fallen victim to Corona, some of whom have recovered, while others are in very good health due to the rare symptoms of Corona. In addition to showbiz figures in the country, political figures, including those associated with fashion, sports, and the media, have also fallen victim to corona, and at least 90 political leaders have been diagnosed with the epidemic.

Filmmaker Wajahat Rauf said in his Instagram post that Corona's illness fell in love with him for 31 days and it was a one-sided love and at the same time said that this love was the longest love of his life. According to the director, he did not show any signs of corona and after being diagnosed with the epidemic, he confined himself to his home and stayed away from everyone for at least 45 days. 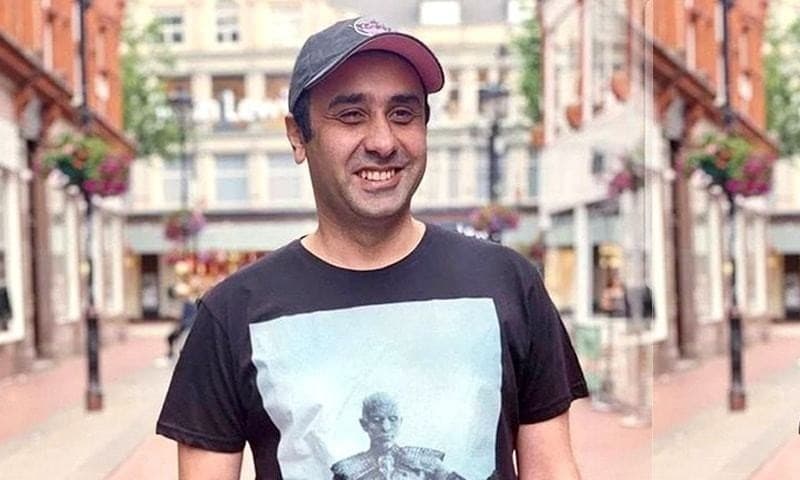 He also thanked his wife and children for their good service and care during the quarantine. At the same time, the filmmaker sent a message to the fans that there is no need to be afraid of the epidemic, but caution is needed. Wajahat Rauf also expressed sympathy for those who lost their loved ones in the Corona epidemic. The director said that 31 days after Corona's diagnosis, his test came back negative and he was released from the epidemic.

Pakistan has been witnessing a sharp rise in the Corona epidemic since last month, with more than 165,000 people affected by the morning of June 19, while the death toll had risen to 3,229. Following the boom in Corona, the government has also decided to tighten lockdowns in the most affected areas of various cities in all provinces.