Leading Pakistani actress Meera revealed last month that she was stranded in the United States due to a lockdown imposed by the Coronavirus and could not return to Pakistan due to flight suspensions.
After which the actress had also appealed to the government of Pakistan for help.

And now Meera is finally back and they released a video thanking the government of Pakistan. 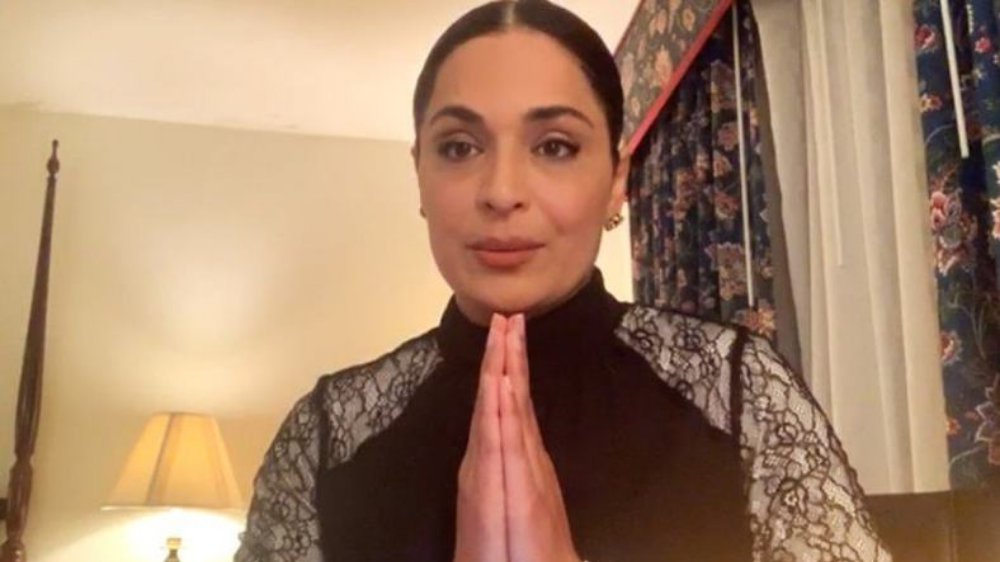 In her video released on social media, Meera thanked the Pakistani embassies in the United States, while urging the people to see that she is doing her best to help her people before speaking out against the government.

According to reports, Meera was brought back to Pakistan on a special PIA flight.

Last month, Meera released a video in which she appealed to the Pakistani government to repatriate her because she did not want to die in New York because of the coronavirus.

She had appealed to Imran Khan and said, "Prime Minister, you have always supported artists. Countries all over the world are taking back their citizens. I request you that Pakistan is my homeland." Arrangements should be made for my return, I want to return to my homeland and die.

Meera also said in her video that 'I am imprisoned in a hotel in New York, I came here with Humayun Saeed and other artists for shows and film shooting, they have all returned home and I am stuck here.

After which the news came out regarding the actress that she is lying and is safe in her in-laws in America.

Later, Meera also called the news baseless and said, "God, this is not the time to make fun of anyone or play with emotions."

Last month, the actress also released a short video on the coronavirus.

In the short video, the actress told People in a very serious tone in English that the coronavirus is actually a virus.

The actress further said that the virus later became an epidemic and at the same time she revealed that the coronavirus actually started from the Chinese market with a poor diet.