Sri Lankan Actress Ready to Be a Part of 'iron Man'

The Sri Lankan actress has been cast in the drama series 'Sanaf Ahan,' which is based on the experiences of female army leaders and personnel.

Yehali Tashiya, a Sri Lankan actress, has joined the cast of the drama series "Iron Man." She will portray a Sri Lankan cadet who is sent to Pakistan for training alongside other female cadets. The play's producers, Samina Humayun Saeed and Sana Shahnawaz, have also revealed that Yahli has been cast in the production.

Yehali Tashiya can be spotted with actress Yemeni Zaidi in images on his Instagram account. It may be recalled that Umairah Ahmed wrote the storey for 'Sanaf Ahan,' which will be telecast on ARY, with Nadeem Baig providing the instructions. Humayun Saeed and his wife created the play, with assistance from the Pakistan Army Public Relations Department (ISPR). 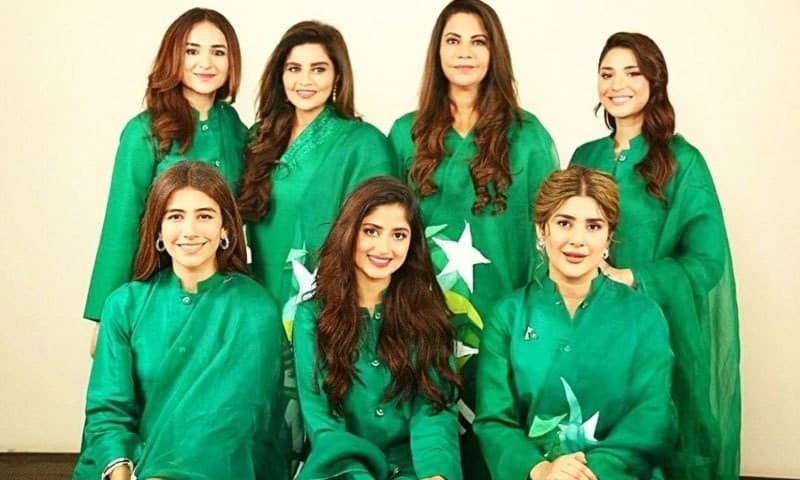 In June of this year, all of the actresses posted Instagram posts about 'Gender Iron,' and this will be the first time the five lead actresses will work together. In an interview, actress Saira Yousaf remarked about the drama, "The storey of 'Sanaf Ahan' centres around five female army officers who come from various backgrounds but join the army together." Their final destination merges into one.

Related Posts
Amir Liaqat's Ex-wife "Syeda Bushra Iqbal" Confirms Divorce
we Love each other and also planning to get married
The Government Should Help in Making a Drama Like 'Ertugrul Ghazi', Humayun Saeed
Miss England 2019 Bhasha Mukherjee joins the Hospital to work for Corona patients
Rachel Viccaji also got married
Amna Ilyas Faces Criticism Over Photoshoots.
Rumors turned into reality, Shehrooz Sabzwari and Sadaf Kanwal got married
Can you identify the popular personality behind this face?