Song of Asim Azhar Created One Year Ago Released

Singer Asim Azhar, who released the song 'Tum Tum' earlier this month, released his one-year-old song 'Sonia'. Like Asim Azhar's first song 'Tum Tum', the new song 'Sonia' also became popular as soon as it was released and in a few hours, it was viewed more than 500,000 times. After sharing the link of 'Sonia' on Twitter, Asim Azhar revealed in another tweet that he had composed the song a year ago.

Feels so good to be about what I am. My music. Thank you for the overwhelming response on Soneya ! ♥️ when I made this a year ago, for some reason I thought it would never release because every time we would try we’d face a new challenge. Today, its here. ♥️ #asimazhar #soneya 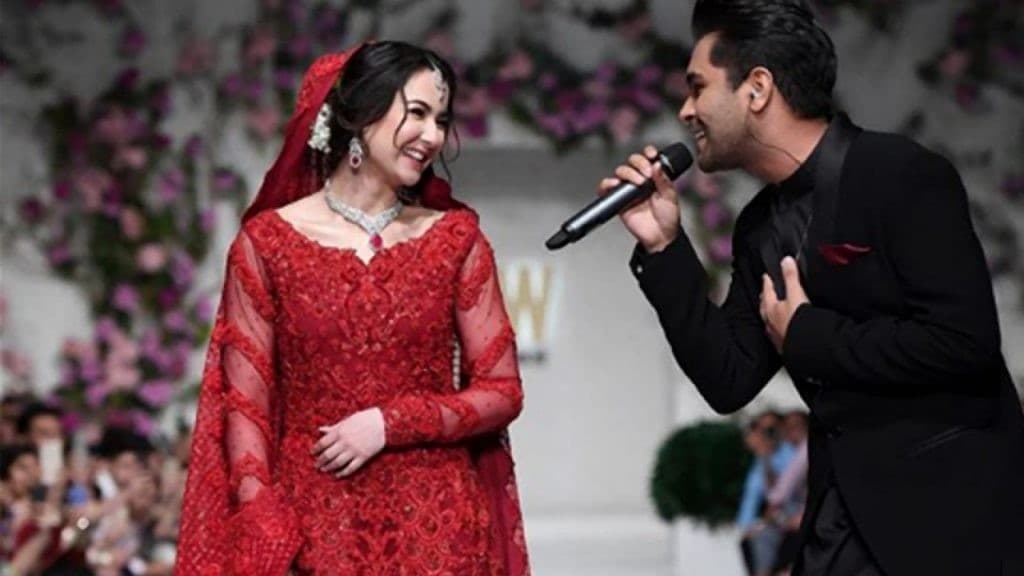 Expressing happiness on the occasion of the release of 'Sonia', he also thanked the fans for appreciating the song. The actor commented on his YouTube channel 45 minutes after the song was released on YouTube that his song was viewed more than one lakh times in just 45 minutes.

The poetry of Asim Azhar's 'Sonia' is written by Kanal Verma and the lyrics are a mixture of Urdu and Punjabi. Releasing the video of the song, Asim Azhar also thanked Omar Mukhtar, Sajid Maklai, and Hania Amir for their support.

The video of the song shows infidelity and longing in love.