Some Scenes of Quaid-e-azam Zindabad Are Copied, Admits the Filmmaker

Nabeel Qureshi, the filmmaker of the recently released Fahad Mustafa and Mahira Khan's film Quaid-e-Azam Zindabad, has admitted that some of the scenes in his film are copies of Holi and Bollywood films.

There were several scenes in the action-romantic film that people claimed were copies of Holi and Bollywood films after watching. 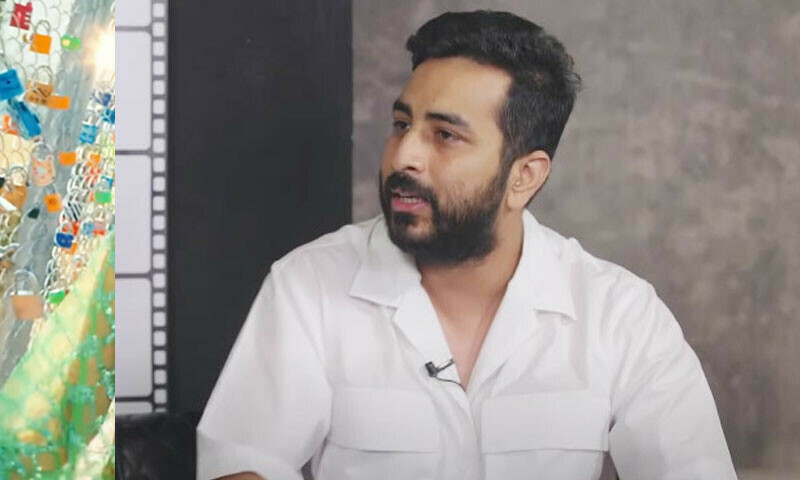 In the film, Fahad Mustafa was shown shielding himself from bullets, swerving the car, and climbing into a flying plane.

Apart from this, there were many other action scenes in the film that the fans felt might be a copy of a movie.

However, now the director of the film, Nabeel Qureshi, has clarified that although some scenes of Quaid-e-Azam Zindabad were copied, many action scenes were created by him.

In an interview given to 'Fuchsia Magazine', Nabeel Qureshi said that he copied scenes not from Bollywood but Hollywood films, as they were first shown in those films. 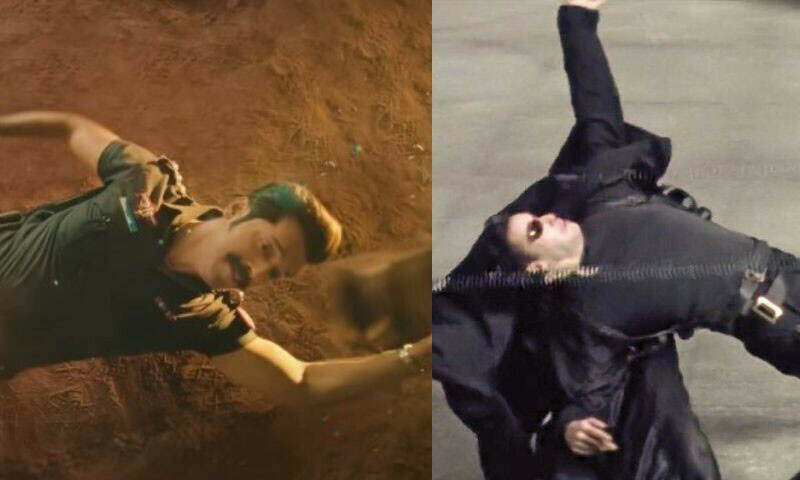 He said those who think they copied scenes from Rohit Shetty's film 'Singham' are actually from Hollywood films, which the Indian filmmaker also copied.

He admitted that he copied Tom Cruise and Russell Crowe's scenes in 'Quaid-e-Azam Zindabad', including scenes from the Hollywood film 'The Matrix', which Bollywood filmmakers also copied.

Nabeel Qureshi argued that the action scenes included in his film were also his favorites, and he grew up watching them, so he recreated them in his film. 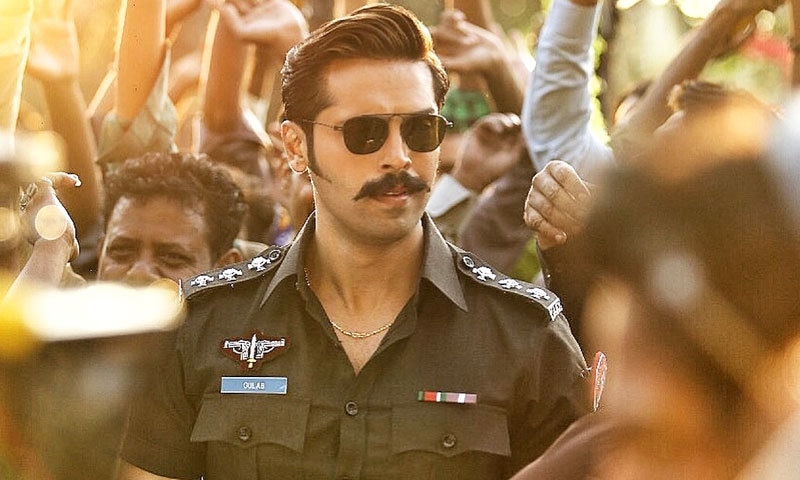 The filmmaker also said that Pakistani filmmakers do not have the budget to shoot expensive action scenes, nor do Pakistani showbiz have such facilities and stunt people, so some scenes from other films are copied and recreated. It has to be done.

Although he admitted that he copied some of the scenes in the film, he also clarified that many of the action scenes in his film were brand new ones he created.

How to Check Telenor Sim Number?

9 Best and Famous Hotels in Pakistan

Photo of First Baloch Singer, Eva B, is Displayed on Times Square