The Sindh government has released air ambulance money to transport legendary comedian, host and actor Omar Sharif from Pakistan to the United States for treatment.

In the notification issued by the Sindh Health Department, instructions have been issued to the Finance Division of the Finance Department to release all the amount in dollars. The health department directed that a total of US ایک 169,800 be released for Omar Sharif in the form of air ambulance and its service. 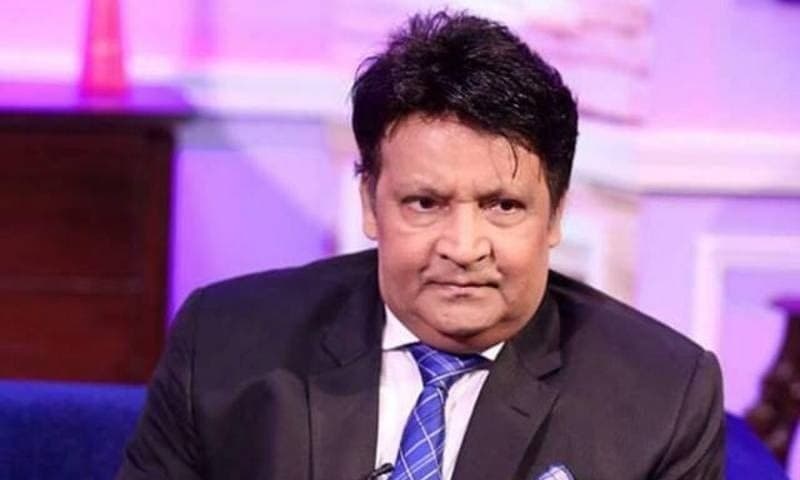 The notification said that the said amount should be released from the fund of Rs 4 crore released by the Sindh government on September 14 for the treatment of Omar Sharif. At the same time, the health department directed the finance division to send all the money to the account of 'On Call International Air Ambulance'.

The Sindh government has also sought help from the federal government to pay the air ambulance. It is believed that an air ambulance will reach Karachi by September 21 to pick up Omar Sharif, but it is too early to say. Omar Sharif has been in hospital for the past one month due to a heart condition. Regarding his illness, two days ago, Dr. Shehab Tariq had said that a 'wall' of his heart was not working, due to which the blood accumulated in his heart was going back to his lungs.

Dr. Tariq Shehab had also said that Omar Sharif also has a kidney problem while he is also suffering from diabetes. According to him, Omar Sharif will undergo surgery to connect the two 'hearts' of his heart. Omar Sharif had earlier this month sought help from the federal government in issuing visas and air ambulances, after which the Sindh government on September 14 released Rs 40 million for his treatment.

Omar Sharif's family had received US visas three days ago and now money has also been released for an air ambulance.