Last week, on July 12, the multinational mobile company ‘Q Mobile’ announced the appointment of Turkish actress Esra Bilgic as its ambassador to Pakistan. Given the fame of Esra Bilgic, some Pakistani brands had also expressed their desire to work with the actress, which was revealed by the actress herself in an interview with Dawn Icon earlier this month.

The actress had said that she would soon be seen working with 3 Pakistani brands, after which more brands wanted to work with the actress. Following the popularity of Esra Bilgic, Javed Afridi, owner of Pakistan Super League (PSL) franchise Peshawar Zalmai, also took to Twitter to ask fans for their opinion on what would happen if Halima Sultan was appointed as the brand ambassador of the cricket team.

After Javed Afridi's tweet, Esra Bilgic also wrote in reply to his tweet that soon Pakistani fans will get to hear good news. It was thought that Esra Bilgich would soon be appointed as Peshawar Zalmi's brand ambassador, but even before the announcement of the cricket team, Q Mobile Pakistan had announced the appointment of the actress as ambassador to Pakistan. 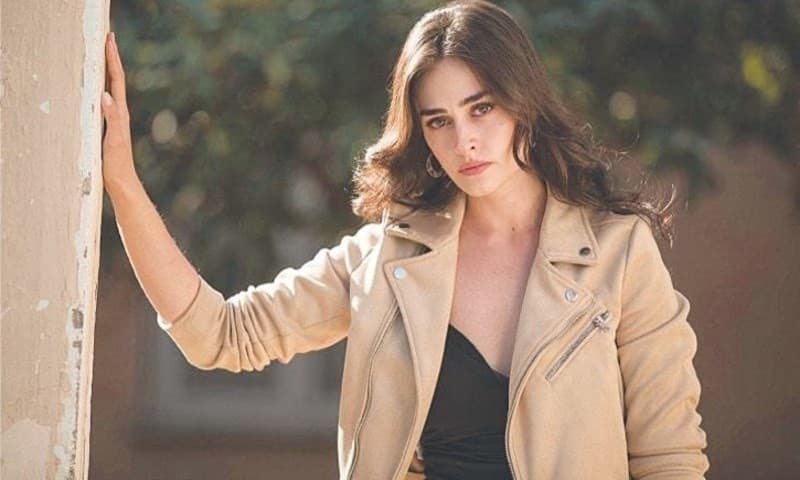 Like Agha Ali, well-known actress Ayesha Omar also supported the appointment of Esra Bilgic as a brand ambassador and wrote in her tweet that she was in favour of foreign artists endorsing Pakistani brands, as the process would help domestic brands. Internationally accepted. Like Ayesha Omar, well-known actor Aijaz Aslam also criticized the Turkish actress in a critical manner and wrote that when Turkish content can be shown in Pakistan, it is obvious that Turkish artists will also come to Pakistan. What is the problem?

Like her, Bilal Ashraf also supported the Turkish actress and wrote in her tweet that we need to welcome foreign artists from the bottom of our hearts because Pakistanis are a lively nation.

At the same time, he wrote that not every issue should be politicized.