Bollywood actress Shilpa Shetty recently shared an interview with her sister, Shamita Shetty, where they discussed several important aspects of their lives.

During the interview, Shilpa Shetty revealed that she was jealous of her sister during childhood and that is why there was a lot of conflict between the two.

Shilpa Shetty said, "In childhood, there was a lot of conflict between us, once I locked  Shamita in my father's closet; when he came out of the closet, he hit me very much, once in a dispute. , I even hit her in the face which hurt her too. '

On that occasion, Shamita laughed and said, "Think it hurt me and people say I am angry."

Shilpa Shetty also said that when Shamita was stepping into the Hindi cinema industry, she was terrified to think that after Shamita's arrival no one would work for her.

According to Shilpa, "I have always felt that Shamita is more beautiful in both of us, her color is blonde, she is better actress and dancer, so I will admit for the first time when she debuted with the movie Love Do you think that I will no longer work? '

According to Shilpa Shetty, she was the victim of this sentiment and the idea of favoring Gori Rangat in the Hindi cinema. 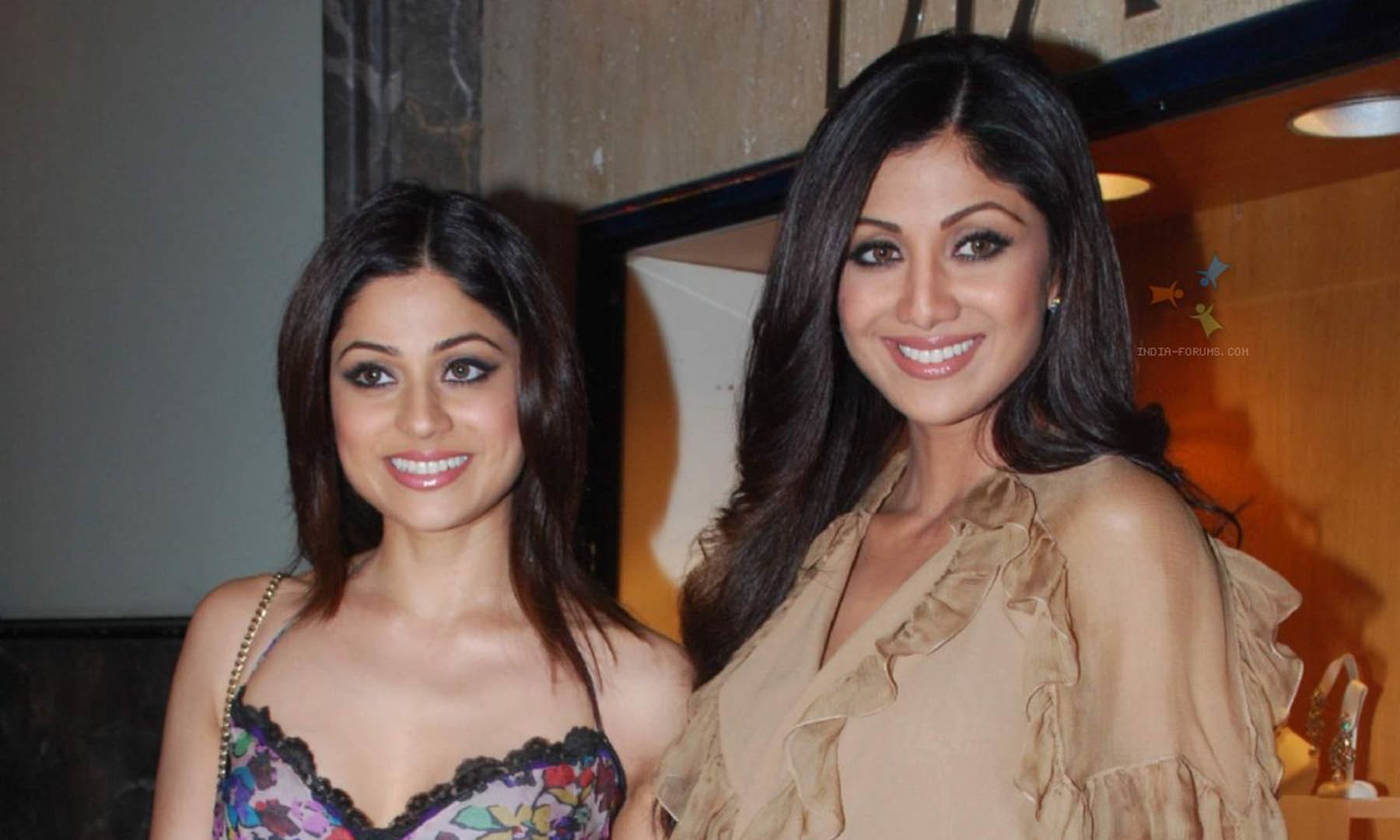 Both sisters are counted among the popular Bollywood actresses, Photo: File
She also revealed that in childhood she used to fight with her mother, saying that she misled Shamita and made her black.

On the other hand, Shamita said, "At school, I was considered an active girl, when I became part of the Bollywood industry, everything changed, I found it very difficult to identify myself, I was compared to other actors. The media has also been negative to me.

However, the two sisters said that the feud between them only happened in childhood, but after understanding, they became closer to each other.

More than 200 arrested on charges of inappropriate clothing and harassment

Why to Shop Dungaree Dress for Girls Online?

After the Arrest of His Son, Rahul Gandhi Wrote a Letter to Shah Rukh, Indian Media