Anurag Kashyap said that when he offered Sushant a job in 'Hansi To Phansi', he was working with Yash Raj in a film called 'Shudh Desi Romance'. The filmmaker revealed that he had offered Sushant Singh Rajput for the third and final time to work in a film called Makabaz but this time to he refused. According to the director, for the third time, he had signed a contract with Karan Johar's production house Dharma Productions, which he refused.

Interestingly, before Anurag Kashyap, filmmaker Sanjay Leela Bhansali had also confessed to the police that he too had offered Sushant Singh a job in at least three big films but the actor had contracted elsewhere which Because he could not work with them. 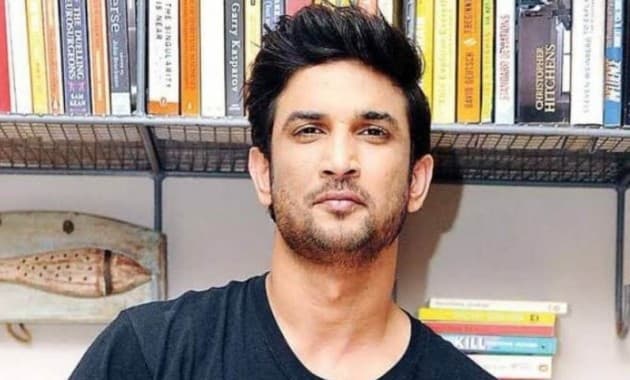 Sushant Singh Rajput committed suicide at his residence in the presence of friends on June 14, after which protests against leading figures in the film industry began across India and he was accused of creating new conditions. Police have launched an investigation into Sushant Singh Rajput's mental distress and reasons for his suicide, and so far statements from more than 3 dozen personalities have been recorded.

Filmmaker Mahesh Bhatt, Sanjay Leela Bhansali, Mukesh Chhabra, actress Riya Chakraborty, the actor's parents, and others have recorded statements to the police. According to reports so far, the police have not found any evidence that Sushant Singh Rajput was forced to commit suicide under a conspiracy.

It is believed that the police will release the investigation report of the case in the next few weeks after recording the statements of filmmaker Kiran Johar and some other important personalities.

Journalist scammed with Politician for not giving an interview, Reema Khan

Related Posts
I Have Never Been to Gujarat, and I Am Not Kotli, Ijaz Aslam.
It is Not a Bad Thing to Compare Anyone to Me, Mathira
Taliban Occupation, Prominent Personalities Pray for Afghanistan
Comedian Amanullah's shifted to the hospital Lahore
Mehwish Hayat will not perform at the opening of the PSL5
Social media users apologize to Shahroz and Syra
The Famous model Anam Malik gave Birth to Daughter
Humayun Saeed's Request to Cast Adnan Siddiqui in the Film.