Due to the Coronavirus, the Bollywood industry, which is ranked as the world's largest film industry, has also stopped showing films where the film has been canceled.

Hundreds of Bollywood workers have also been deprived of their daily wages due to a three-week lockdown in India imposed by the Coronavirus, and the film's employees hired the government to help the day laborers. Organizations have also announced support for the workers.

Like Salman Khan, Shah Rukh Khan has announced the assistance of the state government of Maharashtra as well as the Central Government of India, where he has provided assistance to the film workers.

When we say ‘mybmc’ then it’s with a sense of ownership and pride in all the efforts your teams are putting up to fight covid 19. We both are thankful that we could be a part of your attempts to help and care for Mumbaikars.
आमची Mumbai आमची BMC https://t.co/fm1aGpNylB

After the central and state government, Shah Rukh Khan has also offered assistance to the local government of the Maharashtra capital of Mumbai, giving them a 4-story building to be a quarantine center for coronavirus patients.

Indian newspaper The Hindustan Times reported in its report that Shah Rukh Khan and his wife Gauri Khan provided their office building with the help of the central government and the state government after the outbreak of the Coronavirus. 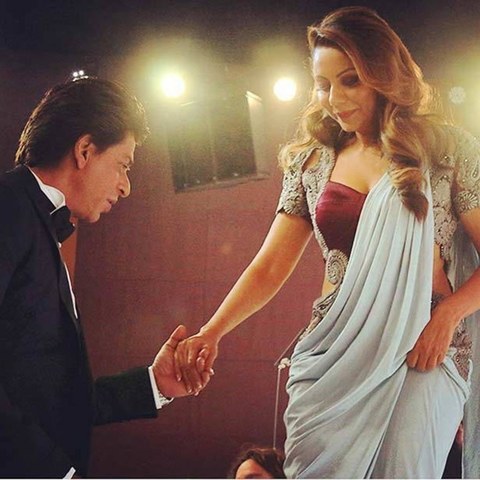 The couple is also providing support to the Central Government of India - Photo: Filmfare
According to the report, Shah Rukh Khan and his wife provided their four-story building to the Mumbai Municipal Corporation of Mumbai in a timely manner so that the local administration can set up a quarantine for children, women and elderly victims of Corona there. ۔

After the actor and his wife provided the building to the administration, the local administration thanked them on their Twitter handle and said that the quarantine for children, elders, and women in the 4-story building provided by the couple. The center will be set up.

It may be recalled that some days ago on India's social media, Shah Rukh Khan was criticized for not supporting the government or helping the common people in connection with the Coronavirus. 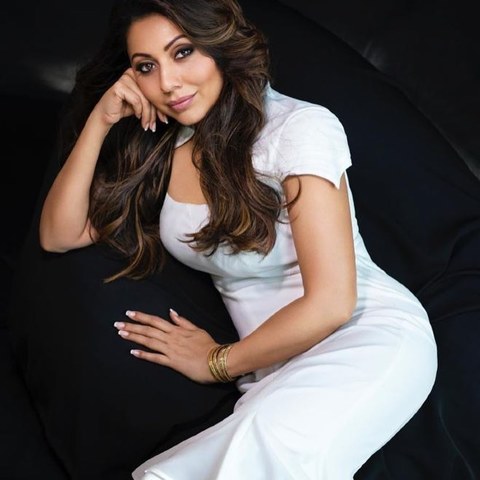 Gauri Khan promises to help Mumbai's local government even more - Photo: Instagram
However, according to Indian media reports, Shah Rukh and his wife Gauri Khan are assisting the urban government and the common people, including the central and state government, under four different companies.

According to the Economic Times, Shah Rukh Khan and Gauri Khan are providing assistance not only to the government but also to the people through their social organizations Mir Foundation, cricket team Kolkata Knight Riders, Red Chile Entertainment and Red Chile VFX to deal with coronavirus. ۔

Interestingly, Shah Rukh Khan has not yet commented on social media that he is cooperating with governments and agencies to deal with the Coronavirus despite criticism of himself.

It is also worth mentioning here that in addition to Salman Khan and Shah Rukh Khan, several Bollywood personalities including Akshay Kumar and Amitabh Bachchan have also announced millions of rupees to deal with the Coronavirus while all the films during a lockdown. Individuals also appear to instruct people to stay confined to their homes through social media. 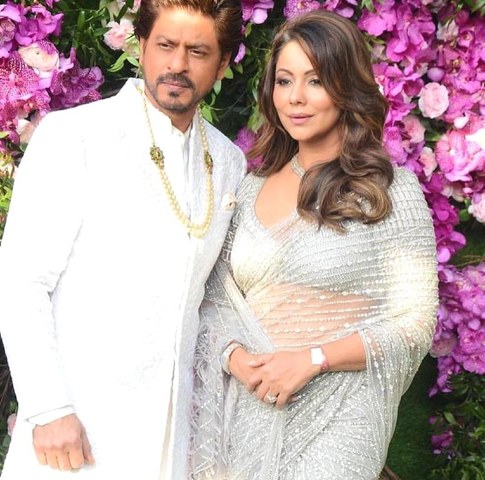 The couple is supporting the government under four different businesses, reports - Photo: Filmfare

FBR take action against tax evaders
Related Posts
Saba Qamar's phone hack, manager received calls from unknown person
Rahat Fateh Ali Khan and other Pakistanis mourn the death of Wajid Ali
An answer to the user who interferes with the private life of Yasir Hussain
American actor Jerry Stiller, known as the king of comedy, has died at the age of 92
Lady Gaga will do a TV program to raise funds to prevent Coronavirus
Why Did the Zardari Family Send Mangoes to an Arab Make-up Artist?
TikTok star Ghani Tiger's father killed, 3 accused arrested, Inside Story of incident
Birth of a son of Faisal Qureshi